According to The Hartlepool Mail, Middlesbrough are interested in signing Jason Puncheon who will leave Crystal Palace this summer and become a free agent.

Middlesbrough were interested in the attacking midfielder in the past two transfer windows, but Puncheon instead opted for a loan move to Huddersfield Town in January. The 32-year old only played six games for the Terriers, failing to have the desired impact as they finished bottom of the Premier League.

Boro are looking to revamp their squad this summer, with a total of eight players possibly leaving the club between now and the start of next season. With Puncheon available for free, it could be a good short-term deal for the Teessiders.

Upon leaving Crystal Palace, Puncheon released the following statement, saying goodbye to the club and fans:

“It’s been an honour and a privilege to have represented my hometown club and I leave with memories that will stay with me forever.

“I would like to thank everyone at Palace; in particular all of my team mates and the managers and coaches I’ve played under.”

He has been at Palace since 2014, and has played over 150 Premier League games in that time, scoring 12 goals. Since Roy Hodgson took the reigns at the club in September 2017, Puncheon has fell out of favour, leading to his loan to Huddersfield and ultimately not offering him a contract extension.

Middlesbrough are hoping to add a creative spark to their side. The North-East club scored the lowest amount of goals in the top 16 teams in the table, and Puncheon could be a welcome addition for the upcoming campaign. 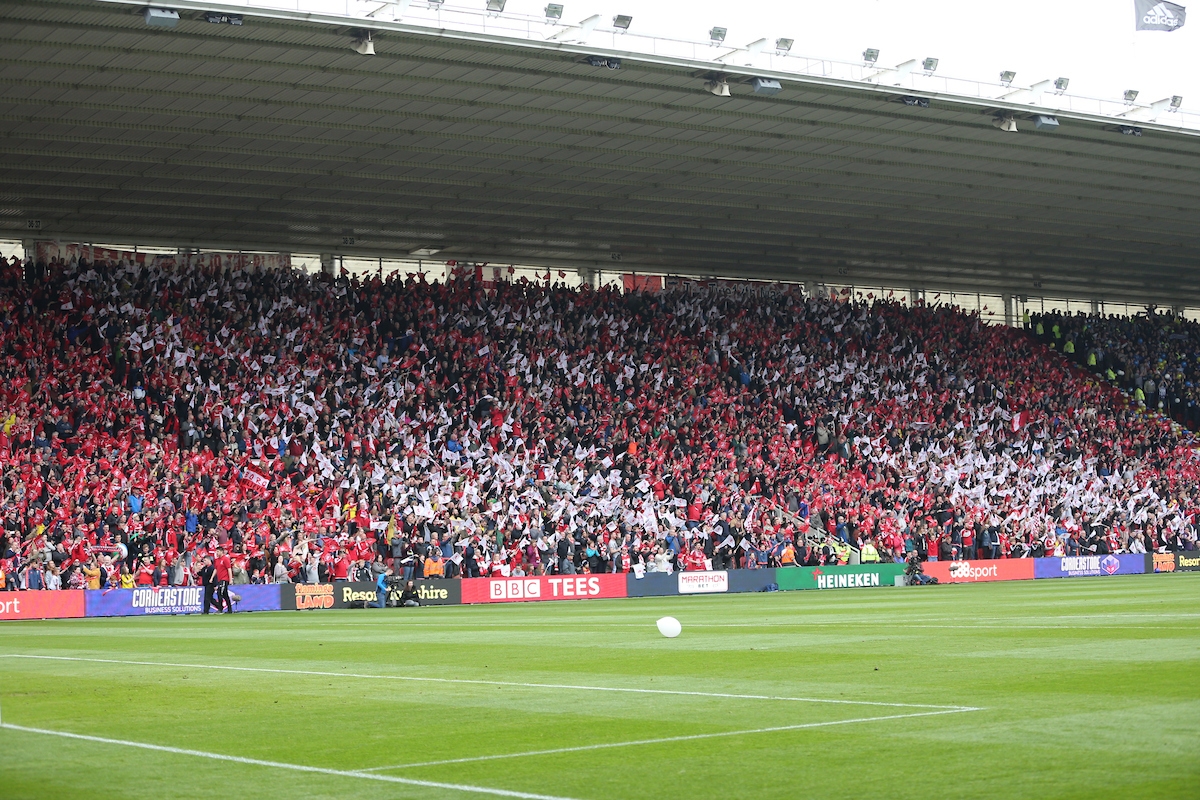