Scunthorpe United are set to appoint Paul Hurst as their new head coach according to a report from journalist Alan Nixon.

The Iron have been without a manager since March when they decided to sack Stuart McCall and instead of getting a new guy in quickly, they instead put Andy Dawson in charge until the end of the season. It is fair to say Dawson’s reign was not a good one as they would finish 23rd in Sky Bet League One, meaning that they were relegated to Sky Bet League Two.

Dawson was never intended to be the permanent manager and his failure to keep Scunthorpe up confirmed that. But since the end of the season, Scunthorpe have moved quick to get his replacement and it is one fans will be happy with. This report states that in the coming week they will announce the appointment of Hurst, someone who has managed across all three divisions of the EFL.

Most recently, Hurst was the manager of Ipswich Town and it didn’t go well for him there. The club struggled and he was sacked pretty quickly though replacement Paul Lambert was also not able to improve things and they were relegated to League One. His spells with Shrewsbury Town and Grimsby Town were far more positive though, especially the former where they got so close to promotion after reaching the League One play-off final in 2018. That latter point of him managing Lincolnshire rivals Grimsby may be a sticking point for some but it should be remembered that club favourite Brian Laws had also managed the Mariners before heading to Scunthorpe. 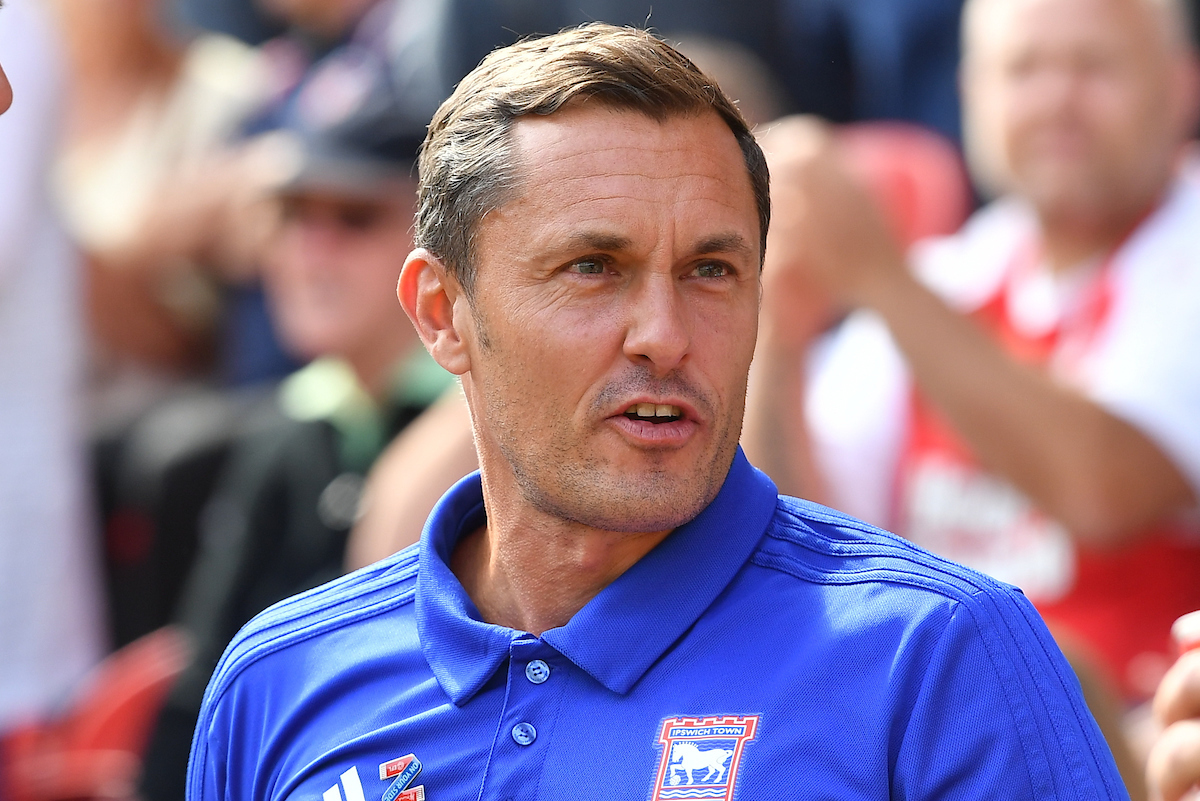