By Adam Allcroft on May 12, 2019 0 Comments
Middlesbrough midfielder John Obi Mikel (2) looks to release the ball during the EFL Sky Bet Championship match between West Bromwich Albion and Middlesbrough at The Hawthorns, West Bromwich, England on 2 February 2019.

Sheffield Wednesday and Norwich City are planning to sign Middlesbrough’s John Obi Mikel according to a report from Nigerian publication Complete Sports.

The 32-year-old midfielder is most well-known by football fans in this country due to his lengthy time with Chelsea. He spent 11 years at Stamford Bridge, usually being a regular despite the revolving door of managers in West London. He left the club and moved to China in 2017 to sign for Tianjin and that seemed to be it for his career in England. However in a surprise move, he moved to Middlesbrough this January and had been impressive in his few months at Riverside.

But his short-term contract is going to expire this summer and with Middlesbrough missing out on the Sky Bet Championship play-offs, it is widely expected that they will be doing a massive overhaul of their squad which will lead to the release of Obi Mikel. But because of how well he played for the Boro in the second half of the season, two teams are interested in signing him and preventing him going back to somewhere like China.

The two teams are Norwich and Sheffield Wednesday. The Canaries would surely have the advantage in this race as they were promoted as Championship champions this season and signing for them would see the Nigerian international returning to the Premier League. But that doesn’t mean Wednesday don’t have a chance in this race as Obi Mikel may wish to stay in this division and continue to impress like he did with Middlesbrough this year. 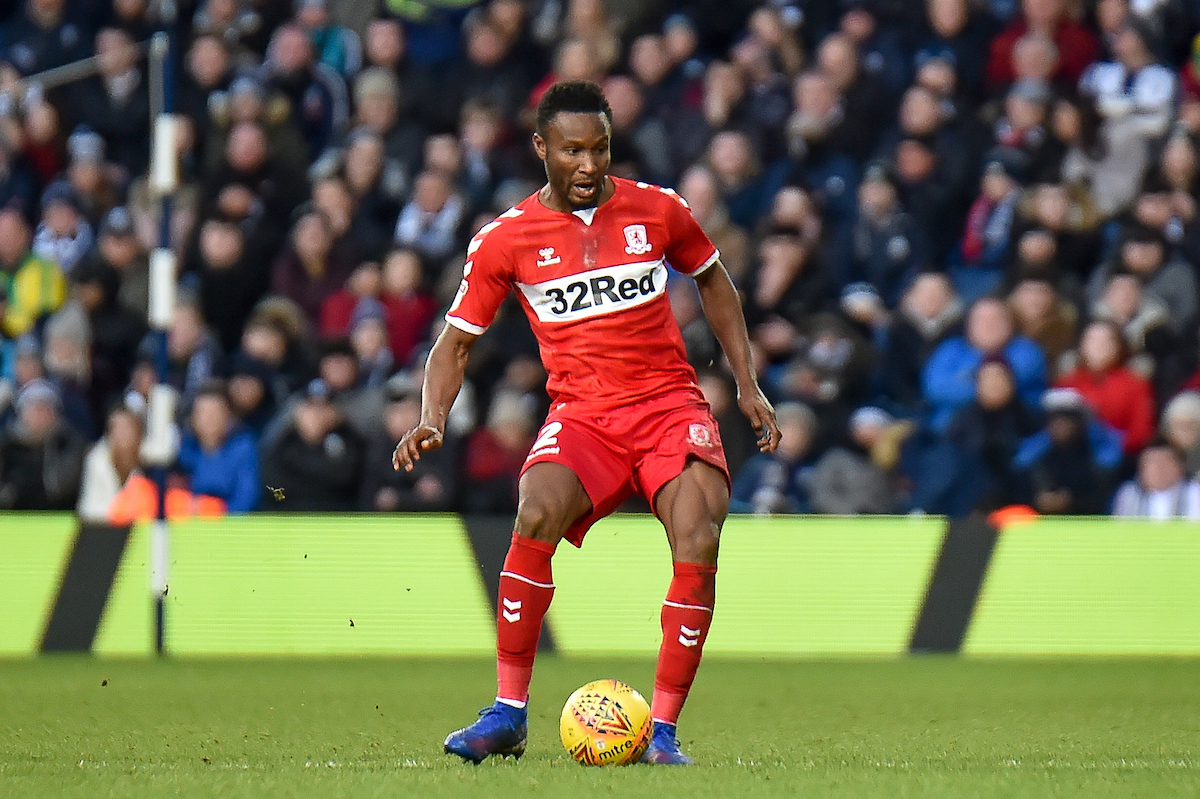