By Graham Smeaton on May 12, 2019 0 Comments
ProSportsImages.co.uk

Massimo Cellino was certainly a divisive figure at Elland Road, that statement is beyond doubt. Madcap, maverick, Machiavellian: all those words ring true of him.

He divided the fanbase, a fanbase where loyalty and ‘All Leeds Aren’t We’ threads right to their very cores. Yet, Cellino managed to split apart the supporters. Thankfully those days are over.

Rather than the talking being done in the courtrooms, or across the club car park, now the talking is done squarely on the pitch. Cellino handed over ownership of the club to fellow Italian Andrea Radrizzani, before the former headed back to Italy with ownership of Brescia.

They have won this season’s Serie B championship and have been promoted back to Serie A after a wait of eight years. Ahead of next season’s tilt at Serie A, rumour has it that Cellino is looking back to England for players. One of the players on his list is reported to be Barnsley defender Liam Lindsay.

BARNSLEY. Cellino back in for him at Brescia. Serie A. Has to be tempting.

Should this be the case, then it will be renewed interest from Cellino’s Brescia in Barnsley’s Lindsay. They were also interested in the former Partick Thistle star in August last year, but were put off somewhat by the Tykes valuation of £3 million. An approach was made, with Brescia even offering a healthy sell-on clause hoping that Barnsley would lower their asking price.

The lure of playing in Serie A must be considered a temptation for Lindsay and a hindrance to Barnsley hoping to hold onto their man.

Add to that the added financial punch that promotion to Serie A brings and it could be an interesting summer for the South Yorkshire side who will be preparing for a Sky Bet Championship campaign. 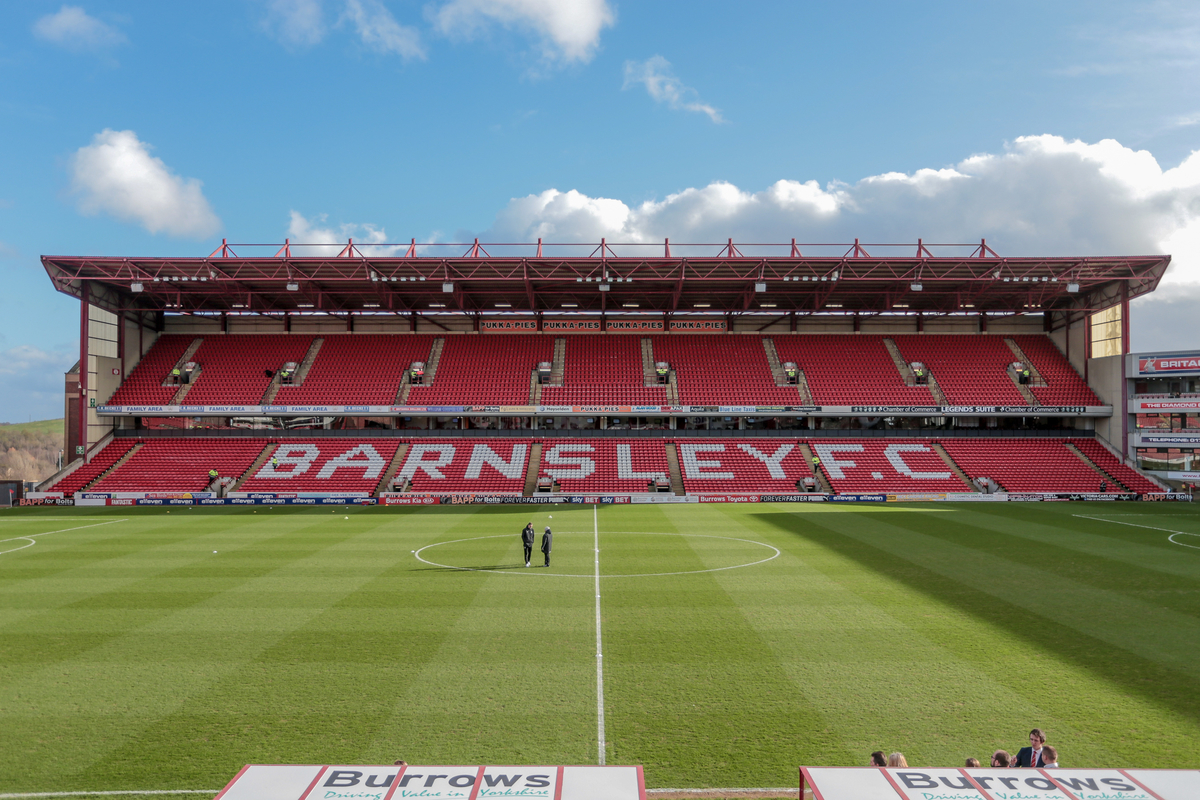