Sheffield Wednesday star may leave after being unhappy with contract offer

By Adam Allcroft on May 12, 2019 0 Comments
ProSportsImages.co.uk

Sheffield Wednesday’s Keiren Westwood may leave the club as he is unhappy with the contract offer he has been given according to a report from Page 51 of today’s print edition of The Sun.

Westwood is coming off the back of a mixed season with the Owls. The Republic of Ireland international fell out with previous head coach Jos Luhukay and was demoted to third choice keeper, meaning that Cameron Dawson got the nod instead of him. Westwood usually didn’t even make the bench with Joe Wildsmith sitting on the sidelines instead of him. However when Luhukay was sacked, Westwood soon returned to the first team line-up and got back to the form which made him a fan favourite at Hillsborough.

However they could lose him this summer as he is out of contract. With Westwood not being happy at the treatment he was given in the first half of the season, plenty were worried he’d walk at the first chance he was given. This fear was exacerbated because teams such as Huddersfield Town, who have already had their relegation from the Premier League, had their interest revealed by reports in the media.

And that fear is only going to get worse now. While Wednesday had offered him a deal to try and keep him at the club, something confirmed when he was not on the club’s release list last week, this report today says that Westwood is not happy with the offer. The unhappiness seems to come from the length as he would like a two-year deal, suggesting that is not on the table right now. 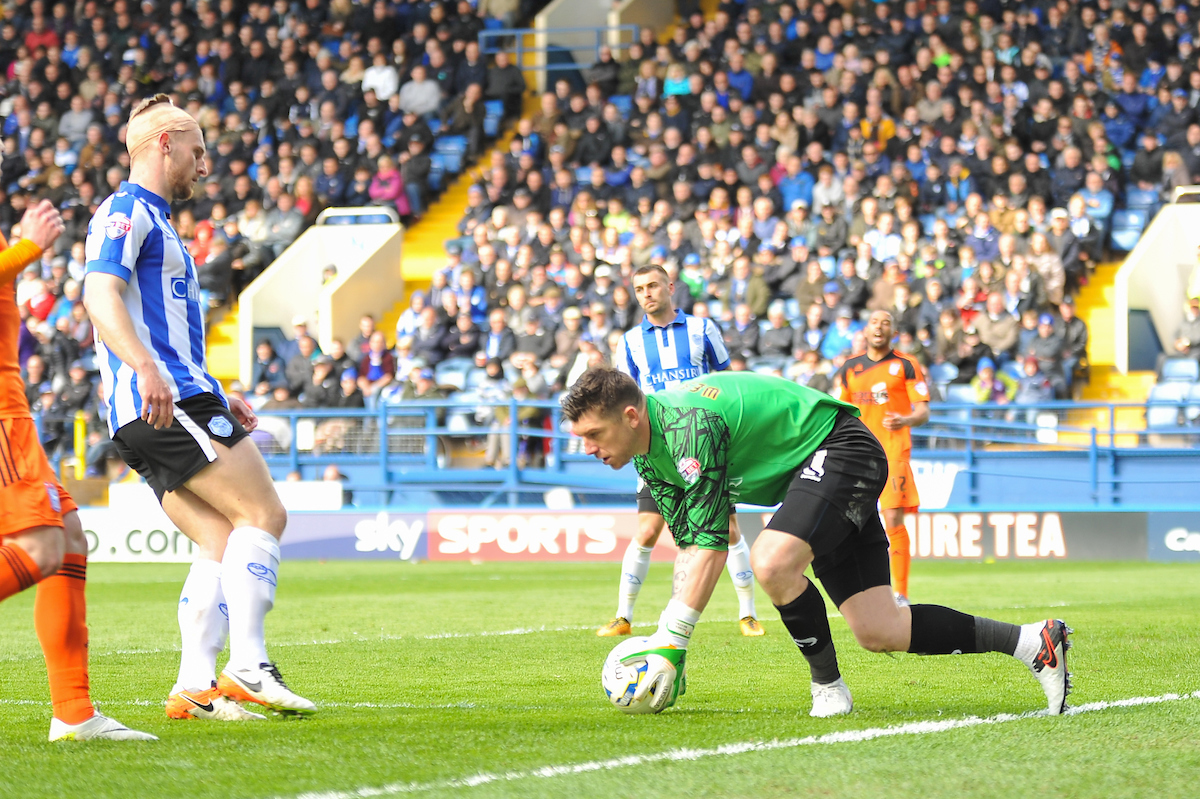