By Matthew Crowe on Feb 23, 2019 0 Comments
Gevaro Nepomuceno of Oldham Athletic during the EFL Sky Bet League 1 match between Charlton Athletic and Oldham Athletic at The Valley, London, England on 6 January 2018. Photo by Toyin Oshodi.

Bury had to come from behind to beat local rivals Oldham Athletic 3-1 in the League Two clash.

The hosts had the first opportunity of the clash when Nicky Maynard had enough time to turn on the edge of the box before shooting straight at Leicester City loanee Daniel Iversen, who pushed it away.

Latics managed to go ahead when full-back Rob Hunt hit the ball down the line to Jose Baxter and the midfielder crossed it across to Callum Lang who tapped it into the net both Oldham Athletic stands behind the goals erupted (1-0).

Ryan Lowe’s side came close to an equaliser when Callum McFadzean’s strike was brilliantly cleared off the line by Latics club captain Peter Clarke before Byron Moore smashed the rebound over from 4 yards out.

Latics nearly doubled their advantage when Zak Dearnley attacked down the right for Latics and produced a great cross, but it was turned over his own bar by Bury defender Adam Thompson.

Just before half-time, Bury centre-back Will Aimson was unmarked and fluffed a volley inside the Latics penalty area.

Latics started the second half with an opportunity as Zak Dearnley skilfully took on his man before firing a low effort on Joe Murphy’s goal.

Then Jose Baxter tried his luck with curling strike on the edge of the box, but he couldn’t keep the ball down.

The hosts then equalised when Callum McFadzean put in a low cross from the left after a ball from Danny Mayor and Nicky Maynard managed to bundle the ball over the line (1-1).

Then Bury went ahead as Nicky Adams was free on the right wing and he crossed it back to midfielder Jay O’Shea who blasted the ball into the net (2-1).

And then Nicky Maynard scored again as he nipped in front of comical defending from George Edmundson and Rob Hunt and he tapped home from two yards out (3-1).

No qualms with the result. Well beaten. Season was over on Tuesday not today so let’s enjoy the rest of the season and see what we can muster next season #oafc

Tactically clueless. Shockingly bad subs. Scholes got some learning to do #OAFC

Each match as it comes now. Try and win what we can. Need to recruit well in the summer and not on loanees. Scholes has his work cut out as every team who plays us is going to enjoy putting one over on him. Bury get wide and put first time balls in to the box consistently. #oafc

I'd be astonished if Bury didn't go up this season. Our effort and work rate cant be questioned but there is a noticeable gulf in quality between the two sides. Lots of work to do this summer. We go agin under Scholsey next season #oafc 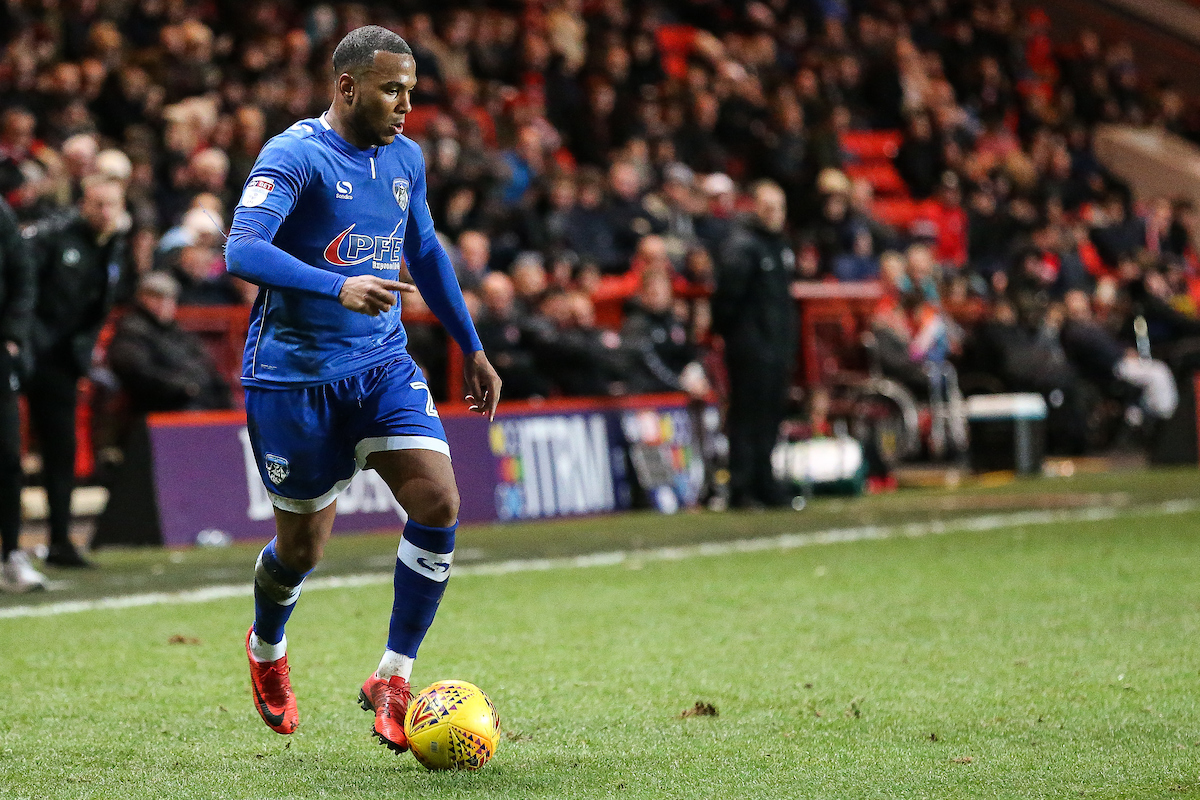