Leeds United are expected to confirm a deal to sign highly rated Polish youngster Mateusz Bogusz. Leeds are set to beat Brighton and Hove Albion to the deal, another that the new scouting system at Leeds has picked up. Victor Orta has done a tremendous job of the youth system since his arrival, and this is another with high expectations.

An Under-23s signing in the offing for Leeds United – Polish attacking midfielder Mateusz Bogusza. Leeds been competing with Brighton for him. He was over at Thorp Arch last week:https://t.co/MVy2ugIlJQ

Social media has been rife with transfer news and when Polish fans have been discussing this one they seem very interested in the progress of Bogusz. Ruch Chorzow have announced today that Leeds have made an offer for the player and Phil Hay has confirmed that he was at Thorp Arch last week ahead of his move. They young midfielder will link up with the budding under 23’s under Carlos Corberan when he arrives, joining a group of players who all seem to have big futures at the club.

A Poland under 19 international and a player who has played regular football in the Polish third division which will set him up nicely for the move to continue his development. He was also scouted by Serie A giants Napoli last year but didn’t end up heading to Italy for the trial. Leeds could do with some new faces in the under 23’s for the simple reason that many of them are involved with the first-team. Last night Alfie McCalmont, and Robbie Gotts played in the centre of the park, Callum Nicell another who can play that role in the 23’s.

Victor Orta has been working on this project since he arrived and although when he first started signing players it was frustrating given the lack of quality in the first-team he’s turned it around on all fronts. The youth side of the club hasn’t been this talented for many years and it includes a mix of local, UK-wide and foreign players which is great to see. Signings like this are more intriguing than ever with a coach that is willing to put them into the first-team based on their potential and not age. 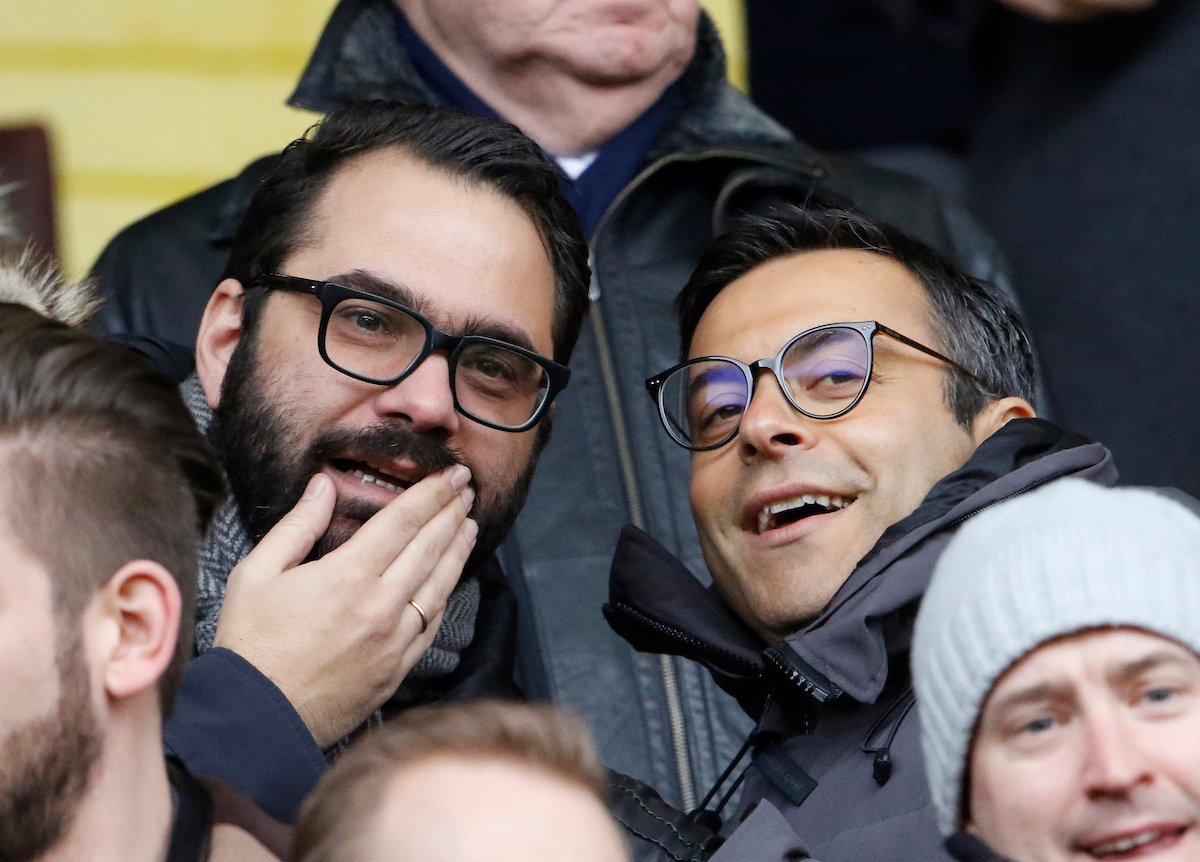