According to the Grimsby Telegraph, Championship rivals Derby County and Nottingham Forest are interested in Scunthorpe United midfielder Funso Ojo.

Championship duo Derby County and Nottingham Forest are both keeping an eye on Scunthorpe United midfielder Funso Ojo, it is being reported.

Belgian midfielder Ojo has been putting on some impressive performances at Glanford Park since his arrival in the summer of 2017, catching the eyes of the two Championship sides. After struggling with injuries in the earlier in the season, Ojo has played an important part in Scunthorpe United’s turn in form recently, winning four of their last five games under Stuart McCall.

Derby County have already done business with Scunthorpe this season. They signed playmaker Duane Holmes from The Iron in the summer transfer window and he has put in some impressive performances recently under Frank Lampard, including a man of the match performance against Southampton in the FA Cup Third Round.

The Iron aren’t looking to sell Ojo, with him being an important part of McCall’s side as they look to continue their climb away from the League One relegation zone.

Prior to joining Scunthorpe, Ojo spent his career playing in Belgium and Holland with a host of sides. He started his professional career playing for Dutch giants PSV. He played 19 times for the PSV first-team before leaving in 2012, moving to Belgian club Beerschot SC, starting the first of three brief spells in the next three seasons.

After a year with Beerschot, he spent a season with Royal Antwerp and moved to Willem II after one campaign. Ojo spent two years with Willem, playing 67 times. In 2017, Ojo joined Scunthorpe and has gone on to play 71 times, scoring three goals and picking up seven assists. 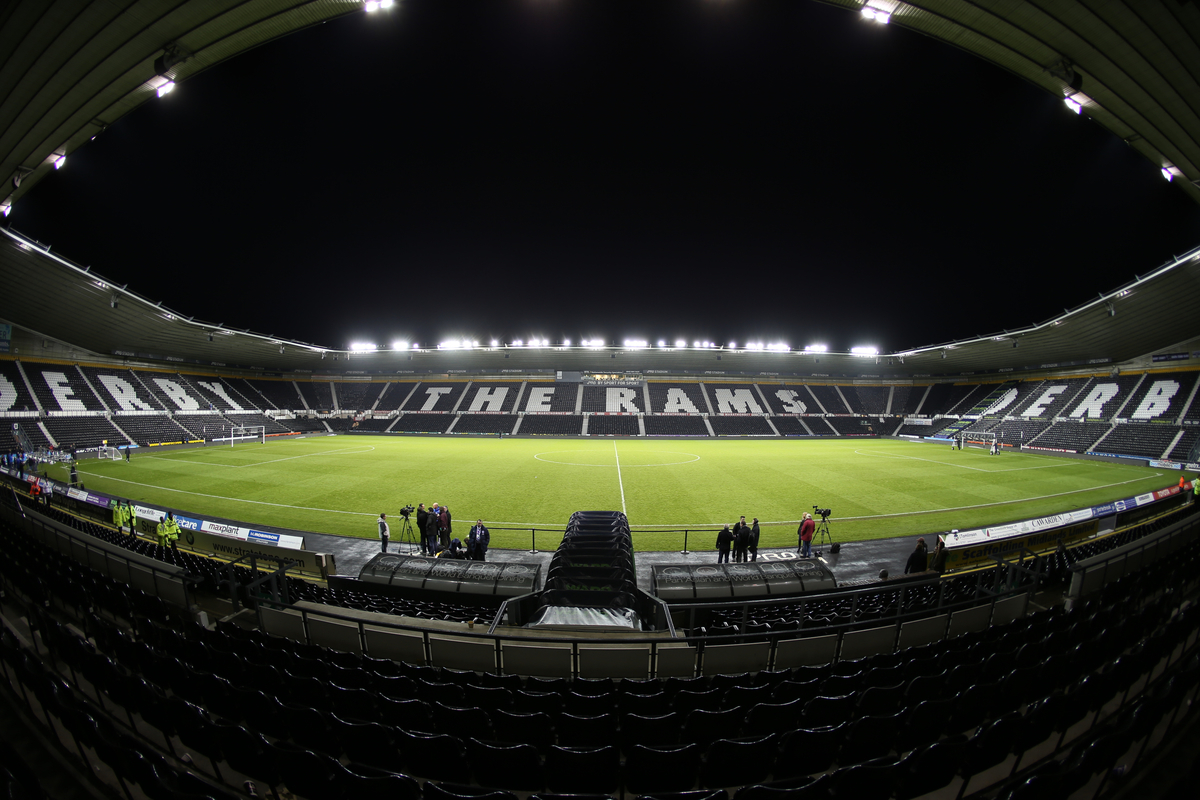