Crystal Palace have made the first move for Jack Clarke of Leeds United. The Premier League club have approached Leeds United looking to do a deal for the young winger who is one of the hottest teen properties in English football currently. Clarke has started just one league game for Leeds, but his impact has been quite remarkable.

18-year-old Clarke has burst onto the Championship scene this season under Marcelo Bielsa and is a huge favourite with the Elland Road crowd. He started his first league game on Friday night against Derby County and picked up two assists and a man of the match award. He has two league goals to his name, a wonderful solo effort to start an incredible comeback at Aston Villa and an equaliser at Nottingham Forest. He has made his name off the bench, mainly coming on at half-time with the pre-planned tactic of getting at already tiring players.

Leeds United knock back approach from Crystal Palace for Jack Clarke. Club insistent that the winger is not for sale:https://t.co/5qqPHuy4Jb #lufc

Clarke is without doubt the jewell of Leeds United. A player who was behind Jamie Shackleton, Ryan Edmondson and even Sam Dalby in terms of players being considered for the first-team he’s come on like no other we’ve seen at the club for many years. He was making his name at the club in the under 23’s with Carlos Corberan tutoring him and before long question marks were over him regarding when he could make the step up.

Palace won’t be the only club looking at this player, most teams in the Premier League will know of the youngster. He is raw but still a player with end product at such a young age. Leeds have made it clear the player isn’t going anywhere and that’s the best decision we’ve made all season. He cannot be sold, we should be looking to build the team around these types of players. Clarke is a Leeds fan and although that doesn’t always mean much, it’s obvious he wants to be successful with us first and foremost. 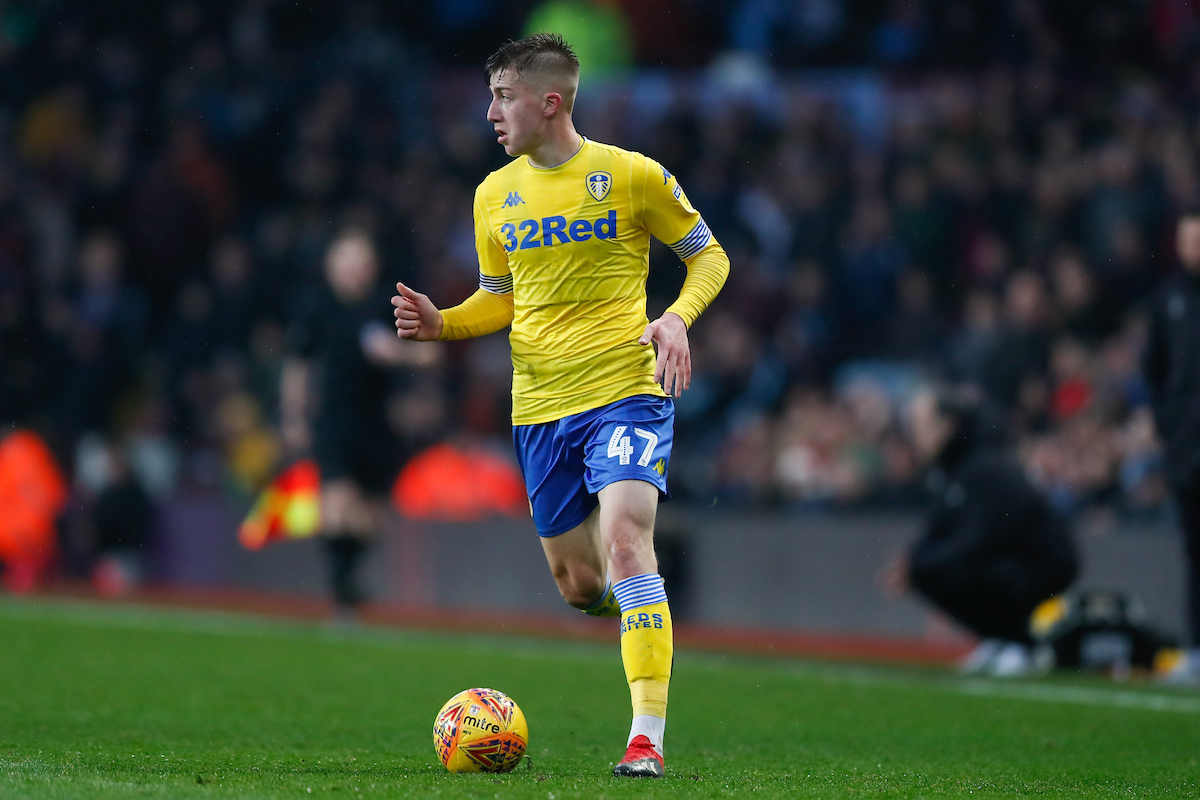