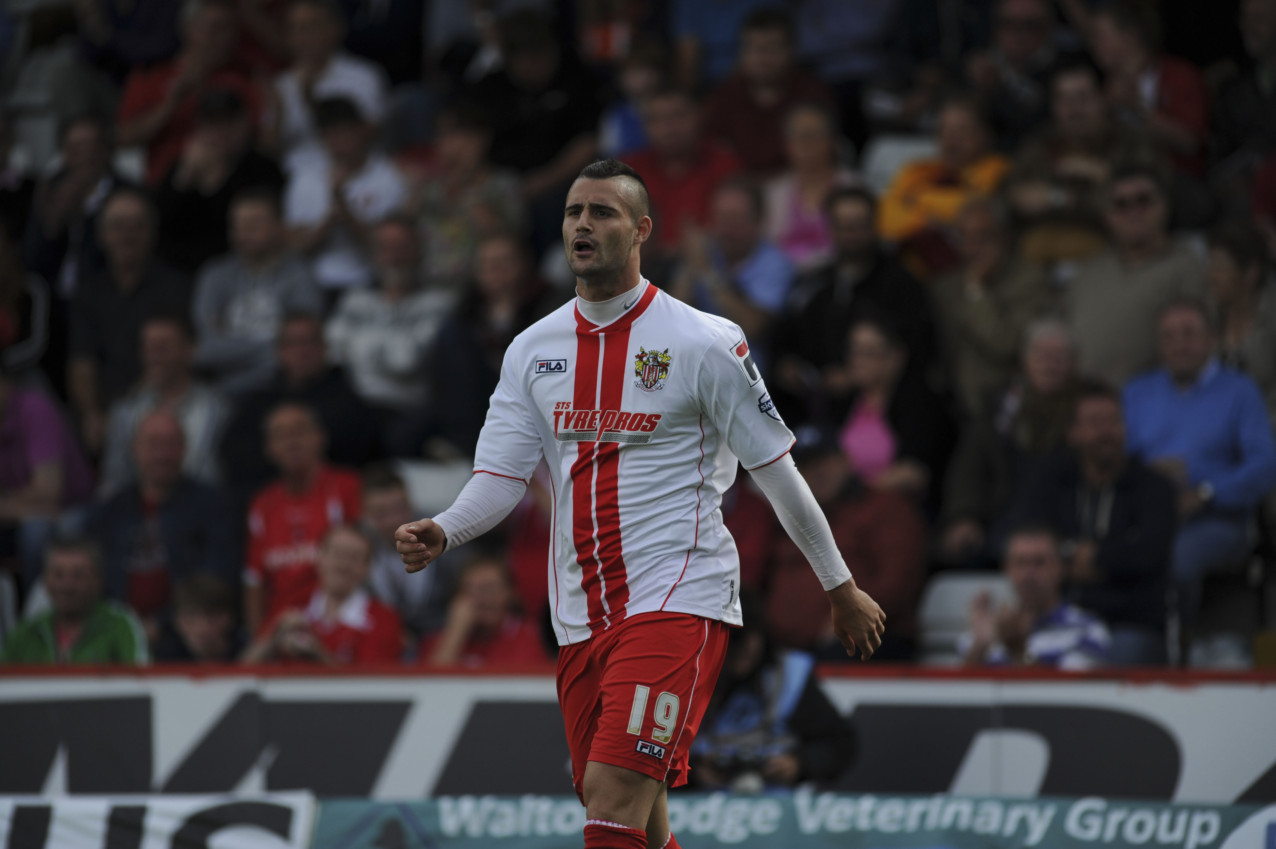 As released on Crewe Alexandra’s official website Canadian International Marcus Haber has signed a two-year deal after being released from Stevenage in the summer.

The 25-year-old has spent most of his time on trial with Barnsley during the pre-season months, however now has agreed a deal to being him to Gresty Road.

Vancouver-born Haber has a good record of scoring goals against Crewe Alexandra in which he scored twice against the railwaymen as a Stevenage player and then again whilst out on loan last season.

IN OTHER NEWS:  Leeds United fans react after Ayling opener vs Bristol City

Haber has been capped 10 times for his country at senior level after representing Canada at various age groups. He first came across to the UK in 2010 signing for West Bromwich Albion, from there he made multiple moves to clubs around the UK before signing for Stevenage back in 2012 where he played 45 games for The Boro.

Last year Stevenage boss Graham Westley stated that he felt Haber would not feature in the side and was there for transfer listed, Haber then on to play for Notts County on a emergency three-month loan where he made 11 appearances scoring 2 goals for the club.

Crewe boss Steve Davis has made it no secret that he was in the market for a new striker with the loss star man Mathias Pogba which has left his squad short up top.

IN OTHER NEWS:  Leeds United fans react after Hay's comment on Phillips future