According to a report in German publication Bild, and written about here on The72, Leeds United are showing an interest in TSG Hoffenheim’s Swiss international Steven Zuber.

Marcelo Bielsa has said on a number of occasions that he is not pursuing any targets in the January transfer window, the Argentinian seemingly happy with the bunch of players at his disposal.

However, with injuries continuing to bite, and bite deep, and with suspensions also beginning to rear their head, there may need to be a rethink there.

Bielsa, whilst admitting that he is happy with Leeds’ lot at the moment, did mention that any incoming playing staff needed to be better than what he already has at his disposal. He also wants players able to play across more than one position – this adding a different dimension  to his sides.

1. He started out at local club FC Kolbrunn-Rikon before making his way up to big-name Swizz side Grasshoppers Zurich. From there, the tattooed Swiss international moved to CSKA Moscow (2013 – £3.2m) and then to TSG Hoffenheim (2014 – £3.5m)

2. He has played 127 games in the Swiss Super League (23 goals/21 assists) and 82 games in the German 1.Bundesliga (seven goals/eight assists). He has also featured in Champions League competitions (for CSKA Moscow and Hoffenheim) as well as in the Europa League.

3. He has 21 full caps for Switzerland and has scored five times in international games. He featured in three of Switzerland’s four games at last year’s World Cup in Russia – missing the Costa Rica game through illness. He scored in the 1-1 draw with Brazil.

4. This season he’s featured in just nine 1.Bundesliga games for Hoffenheim (574 minutes). Of these nine games, he has started six and come on as a substitute in the other three. Whilst not scoring, he has provided one assist. He has also scored in the Champions League this season – in the 3-2 defeat at home to Shakhtar Donetsk.

IN OTHER NEWS:  Scott Parker highlights importance of Fulham fans ahead of Swansea City tie

5. As a left-sided midfielder-cum-winger, his strengths are holding on to the ball and rarely being dispossessed in a game. He is also said to have a strong defensive contribution in a team effort. He is not afraid of shooting, and often works himself into shooting positions. When on the ball, he prefers to play short passes, and doesn’t dive into tackles.

The Bild article says that “Hoffenheim would not be averse to agreeing to a switch” before going on to add “Leeds United are said to be interested.” That said, they do urge a sense of caution as to whether Zuber, as a fully-fledged Swiss international, would be prepared to drop down a level and move from 1.Bundesliga bit player into the Sky Bet Championship.

Is he a player that would add to what Leeds United have? Simple answer, yes. His pedigree alone is just what Leeds United are looking for, and the left-side attack is often a little scattergun in its approach at the moment for the West Yorkshire side.

Is it a player that Leeds United will get? Simple answer, not available. Whether the Whites will land Zuber depends on a number of factors. Chief amongst these is whether Marcelo Bielsa feels the need to add him to the squad. When it is all boiled down, what Marcelo says seems to be the way Leeds United go.

Then there’s the thorny issue of the player intentions himself. Zuber is a £9m-rated international, the pull that Leeds United and Marcelo Bielsa attract is only so strong. It’s fair enough offering the lure of first-team football as opposed to bench warmer, but the strength of that lure must be measured against the cachet of 1.Bundesliga vs Sky Bet Championship in terms of levels of competition.

When all is said and done, it is going to be an interesting January transfer window involving Leeds United as they look to maintain their place at the top of the Championship pile. 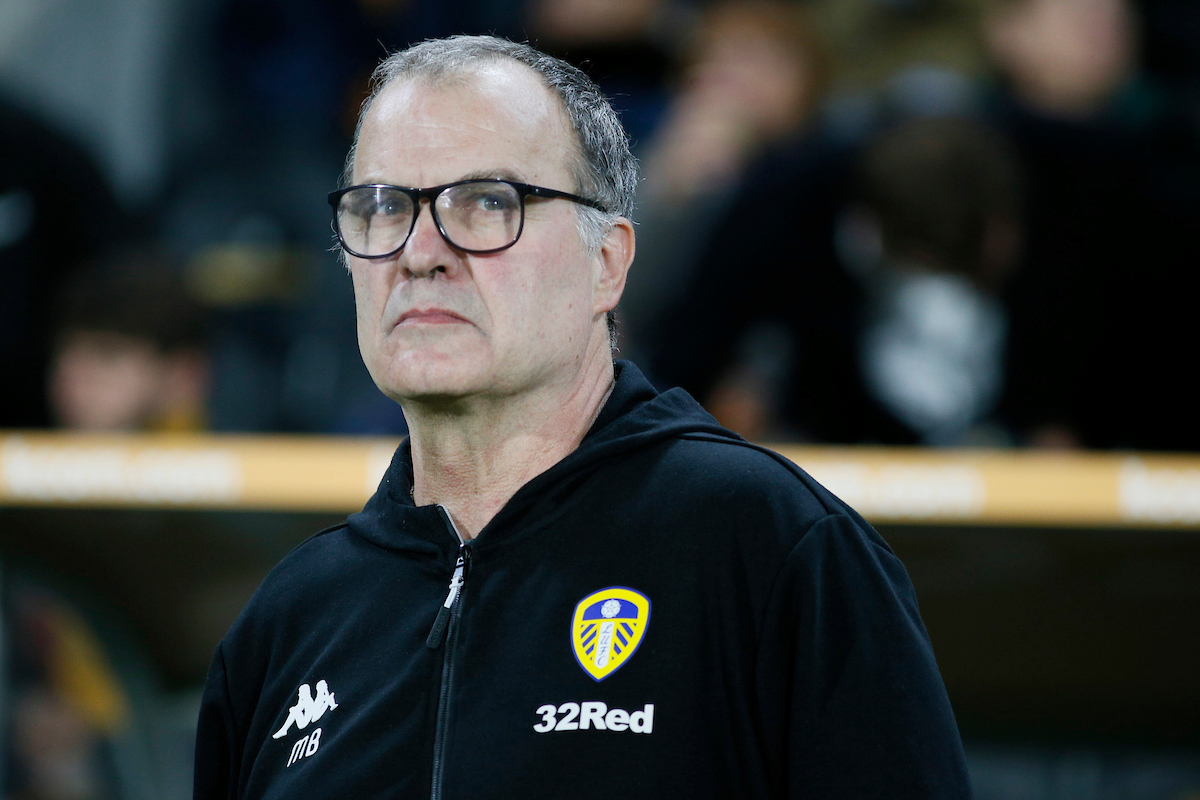