Carlisle United took a 2-0 lead before the interval because of goals from Hallam Hope and Jerry Yates, and in the second-half Carlisle United added four more goals with strikes from Ashley Nadesan, Danny Grainger, Gary Liddle and a second for Jerry Yates.

Pete Wild will take the first team as caretaker manager and the club will look to appoint a permanent manager as soon as possible.

Oldham Athletic fans have been quick to voice their anger about 6-0 hammering away at Carlisle United on Boxing Day, and Frankie Bunn has been sacked, but was this the right decision?

Bunn failed to get the best out of key man Jose Baxter, a player who has the potential to be the best player in League Two without a shadow of doubt. He also signed Giles Coke on a two-year-deal which was a big risk, as he has played 12 games in three years due injury. And surprisingly Giles Coke hasn’t featured most of the season due to injury.

Frankie Bunn’s in game management has been costing Latics a lot of points this season. An example of this is Exeter City at home, Latics were 2-1 up and he took playmaker Mohammad Maouche off for defensive midfielder Jordan Lyden and tried to shut up shop, but ultimately invited pressure and Latics conceded two more goals and were 3-2 down. Frankie Bunn’s tactical answer to try and grab a point was to bring left-back Andy Taylor on for right-back Tom Hamer.

Wasn't expecting that. Absolutely critical we get someone decent in now. Not someone who were gonna sack again in 6 months #oafc

Wow! Didn't see that coming at all…don't know if I'm shocked and happy or absolutely fuming at how things r panning out #oafc 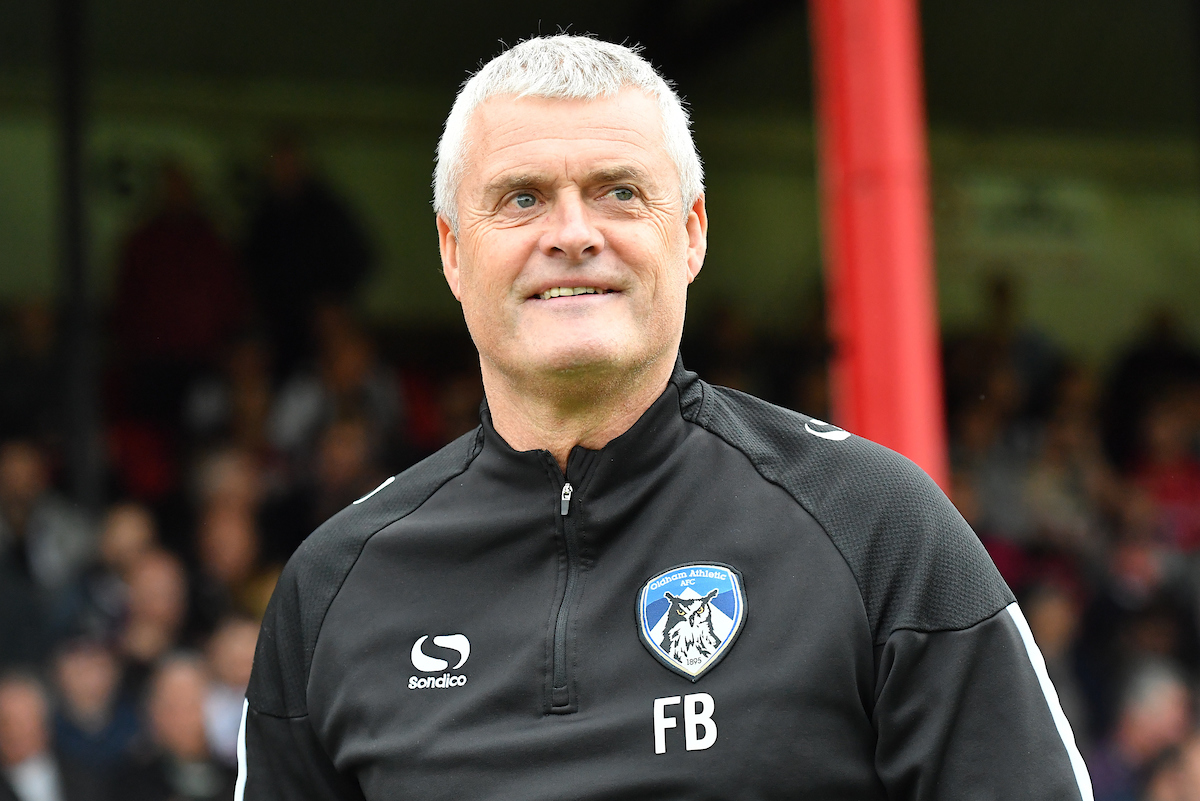