The Birmingham Mail claims that Birmingham City winger Jacques Maghoma could be available for selection in Sunday’s local derby with Aston Villa. The DR Congo international has been out of action for over a month with an ankle problem, but he is now back in training and is hoping to force his way back into Garry Monk’s plans.

With Maghoma out of the side of late, AFC Bournemouth loanee Connor Mahoney has stepped into the side and impressed. It could be that he retains his spot for the Second City Derby, but Monk may be tempted to have the more experienced Maghoma back in the eleven. The player himself has confirmed on social media that he is back out on the grass.

Maghoma, aged 31, suffered the injury during the 2-1 Sky Bet Championship victory versus Reading in October. He has been out of action since then, but has been working hard behind the scenes to get back in the picture. He no doubt would have targeted this specific encounter with Aston Villa as a match he would certainly love to return in time for.

The tricky winger has 14 appearances to his name for the Blues this season. In addition to that, he has one goal as well. This came all the way back on the opening day of the season when netting in the 2-2 home draw with Daniel Farke’s Norwich City.

Monk also has another concern over another winger heading into Sunday. Ex-Brentford man Jota seemed to suffer a hip issue in the 3-3 home draw with Hull City prior to the international break. He will be assessed, but having the break may have handed him the perfect chance to recover. 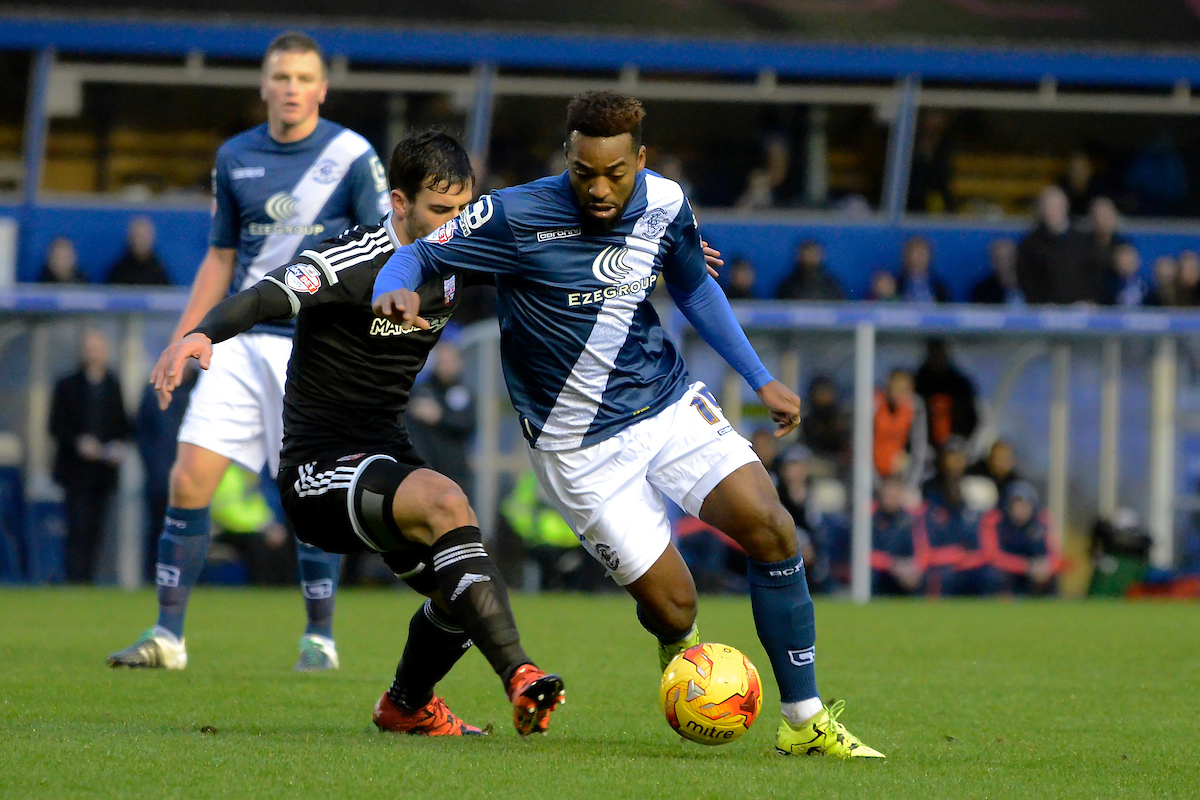