By James O'Rourke on Nov 19, 2018 0 Comments
Paul Hurst, when managing Shrewsbury, looking onto the pitch during the EFL Sky Bet League 1 match between AFC Wimbledon and Shrewsbury Town at the Cherry Red Records Stadium, Kingston, England on 12 August 2017. Photo by Matthew Redman.

The Nottingham Post understands that former Ipswich Town manager Paul Hurst was in the stands on Saturday at Meadow Lane, watching Notts County fall to defeat at the hands of Cheltenham Town. Hurst is currently out of work since his departure from Portman Road, and Notts County themselves have yet to appoint a permanent replacement for Harry Kewell.

Kewell was dismissed by the Magpies after overseeing only three wins from his only 14 matches at the helm. County therefore are searching for their third manager this season already, and Hurst has been backed at potentially being the next of those. He himself was only appointed to the job at Ipswich over the summer, but poor form saw him moved on.

Current Chesterfield manager Martin Allen, a former Notts County manager, is another being linked with the role. However, it is understood that the Sky Bet League Two club are not looking to appoint him again.

Notts County are now in the relegation places following the 3-0 home setback at the weekend. Supporters are growing increasingly worried by the week that the club could indeed be a non-league club next season. Many believe that Hurst is the man to guide them away from trouble.

Kevin Nolan led County to the play-offs last season, but he would lose his job earlier in the current campaign after a slump in results.

Hurst has also managed Boston United, Grimsby Town and Shrewsbury Town prior to getting the gig at Ipswich, his first job in the Sky Bet Championship.

With fans chanting “you’re not fit to wear the shirt’ during the Cheltenham clash, the club desperately needs some goods news. 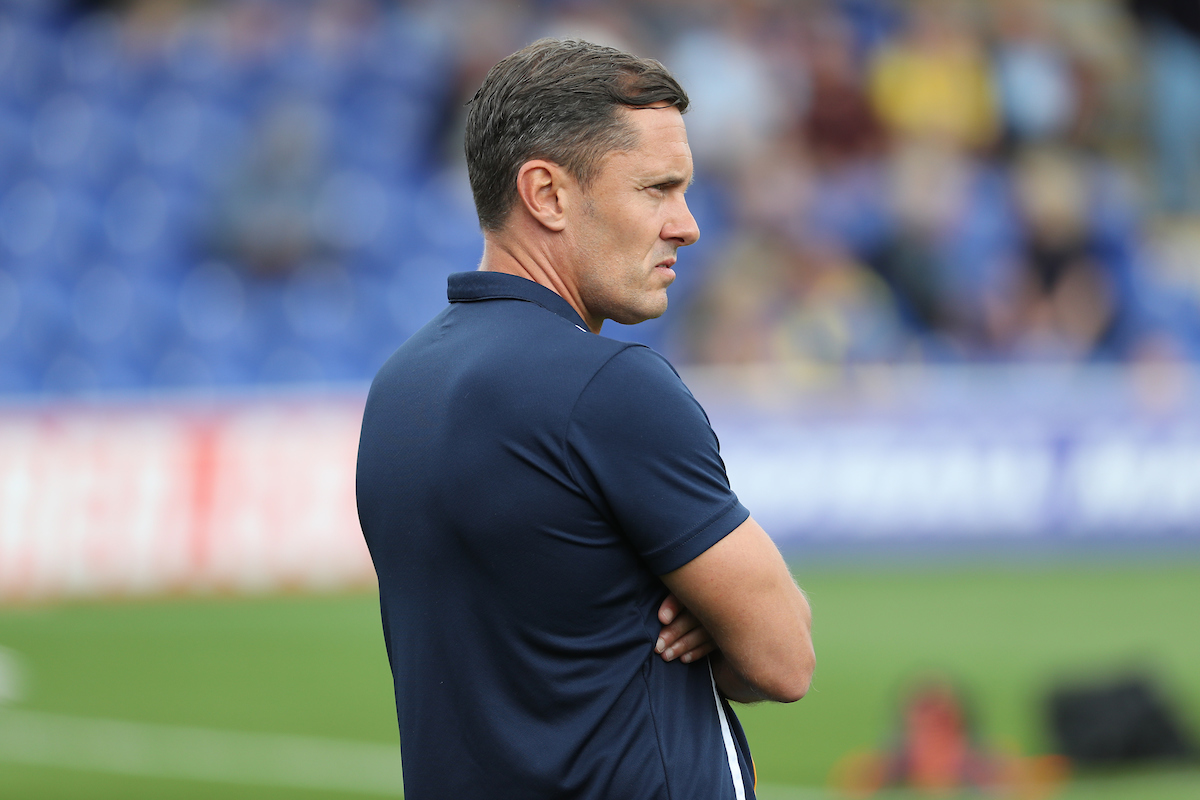