By James O'Rourke on Nov 19, 2018 0 Comments
Idrissa Sylla (40) of Queens Park Rangers during warm up before the EFL Sky Bet Championship match between Queens Park Rangers and Cardiff City at the Loftus Road Stadium, London, England on 4 March 2017. Photo by Sebastian Frej.

West London Sport has revealed that Sky Bet Championship side Queens Park Rangers are to allow Idrissa Sylla leave the club in the January transfer window. The 27-year-old has only made three league appearances for the club this season and is certainly out of favour in the eyes of manager Steve McClaren.

In fact, the last time Sylla took to the field in the famous jersey was the August 21st home defeat to Bristol City. In all three games he has featured for the Hoops so far, they have suffered defeat. The former Anderlecht man will surely embrace the chance to leave in search of more regular first-team football.

IN OTHER NEWS:  Five most potent League One attacking partnerships - goals galore

He is still training at the club but any chance of him returning to the matchday squad appear all but non-existent at this stage. The club have tried over the last few transfer windows to get him out the door, but with no success.

McClaren has loan duo Nakhi Wells and Tomer Hemed currently sharing the striker duties at Loftus Road. There is also target man Matt Smith in reserve who can also be called upon. Sylla therefore is certainly low down the pecking order with the club and it would take a huge injury crisis for him to really be called upon any time soon.

In total, the Guinean has 17 league goals for the club, his last coming all the way back in April towards the end of last season. That came in the 2-1 away loss to local rivals Brentford. He will also be keen to move on himself to try and catch the eye of the international boss for Guinea too. He did last play for them during qualifiers for the last World Cup. 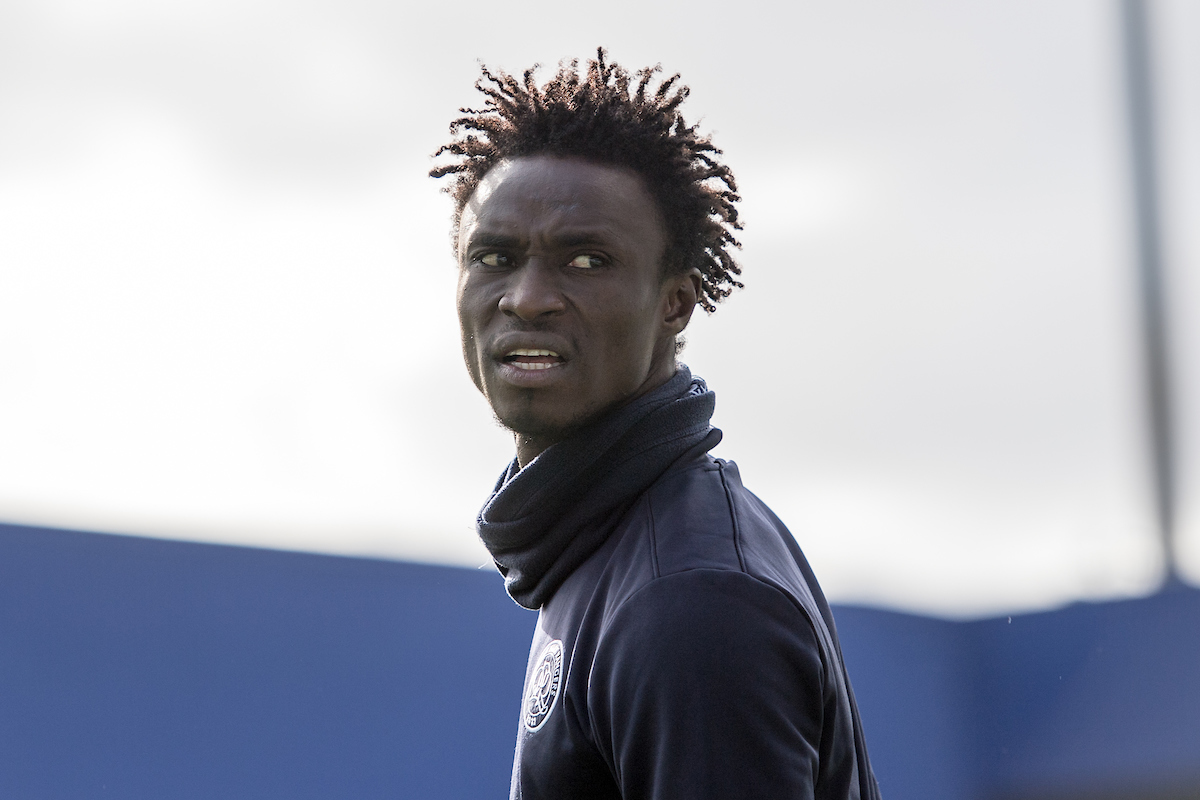