Reading could target boss from Championship rivals if Clement sacked

By Tom Allen on Oct 14, 2018 0 Comments
Reading manager Paul Clement before the EFL Sky Bet Championship match between Cardiff City and Reading at the Cardiff City Stadium, Cardiff, Wales on 6 May 2018. Picture by Graham Hunt.

Clement is under mounting pressure at Reading, with the club currently sitting in 21st place in the Championship table. The side have only won two of their opening 12 games.

Should the Reading hierarchy decide that a change is needed in order to turn the club’s fortunes around, it is understood that they will look to a Championship rival.

Phil Parkinson took over as manager of Bolton in June 2016 and led the club back to the Championship at the first time of asking, finishing as runners-up. It was a difficult first season back in the second tier for Bolton however, with issues both on and off the field.

Parkinson managed to keep the club in the division by two points, but this summer brought even more turbulence. With rumours of the club potentially going into administration, you couldn’t have blamed Bolton for starting the season slowly. As it turned out, quite the opposite was true.

Bolton won three of their opening five games, including an impressive away win against West Brom on the opening day. However, the club currently sit 16th in the table having only won once in seven since then.

Despite Bolton’s poor form of late, it can’t be denied that Parkinson has done well at the club, and this doesn’t look to have gone unnoticed by their Championship rivals.

Whether Reading will decide to part company with Paul Clement, however, remains unclear. 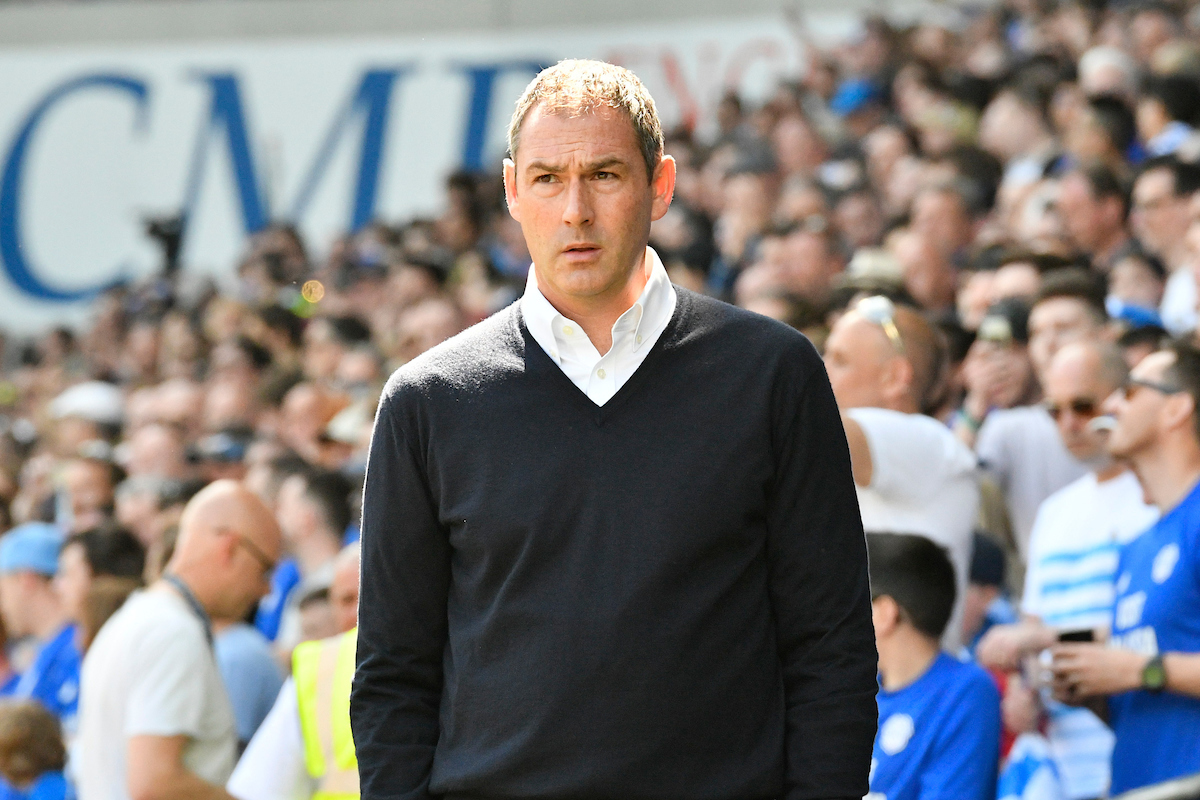