Former Preston North End and Bury winger Chris Humphrey has announced his retirement from the game at the age of just 31 according to The Lancashire Post.

The Jamaican wideman has seen his career fizzle out after suffering a catalogue of injury problems in recent times and Humphrey has now opted to pull down the curtain on his playing days.

Humphrey was most recently with Lancashire club Bury where he spent last season before being released at the end of the campaign. The winger made 13 appearances for The Shakers while he spent the second half of the season on loan at National League club Barrow.

The player started his career with Shrewsbury Town where he made 88 appearances in which he scored two goals. Humphrey moved to Scottish Premiership club Motherwell in summer 2009 and the winger went on to become a favourite at Fir Park. The player made over 150 appearances for The Steelmen including a number of outings in European competition.

A move to Preston North End followed where Humphrey spent three-and-a-half years. The winger was a Sky Bet League One promotion winner with The Lilywhites in 2014/2015 and was a virtual ever-present during that campaign.

After leaving Deepdale, Humphrey enjoyed a short-term spell with Hibernian before moving to Bury where he spent the final days of his playing career. 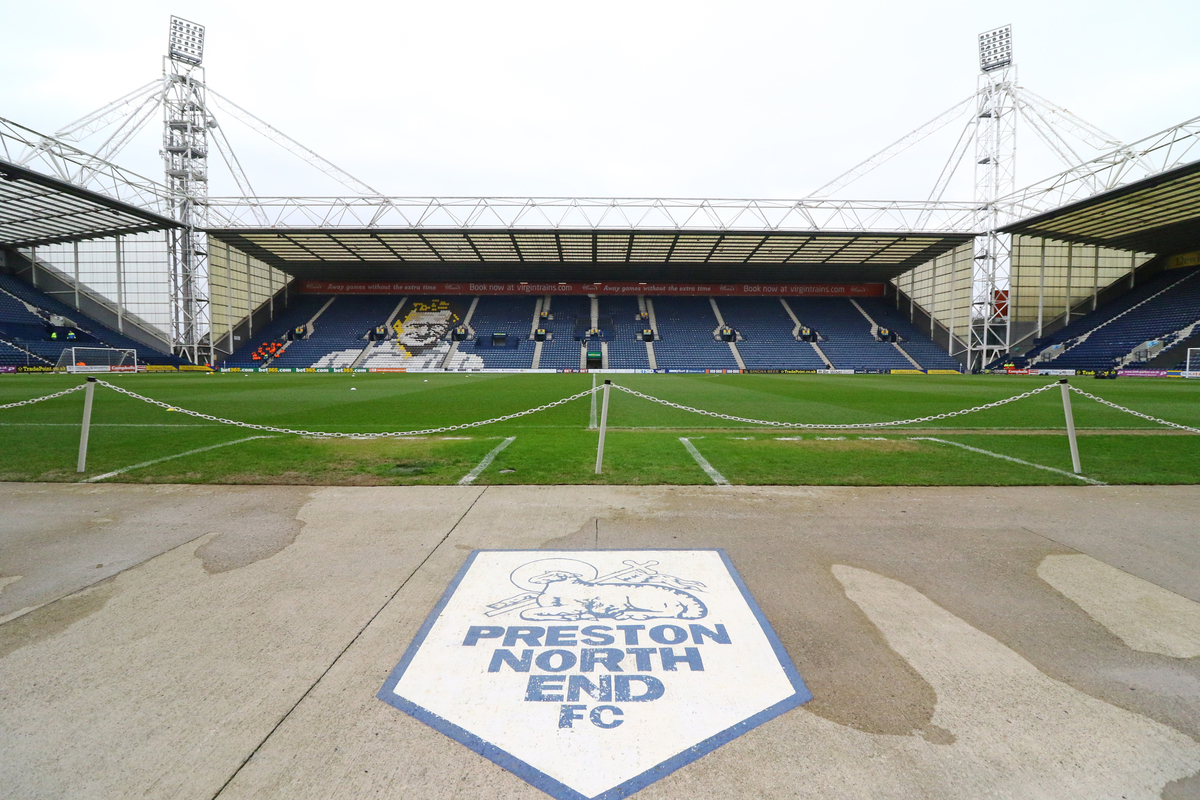