QPR could resign to losing Luke Freeman in the January transfer window, as per a report by Bristol Live.

The 26-year-old was the subject of rejected bids from fellow Championship sides Middlesbrough and Blackburn Rovers over the summer but remained at QPR. However, the London side may sell him now for the right price.

Freeman joined the Hoops for just £350,000 in January 2017 from Bristol City and has turned out to be an inspired piece of business. They are set to make a tidy profit on him if he does leave them in a couple of months.

He started his career with spells as a youngster at Charlton Athletic and Gillingham before he was snapped up by Arsenal in January 2008. Freeman never made a senior appearance for the Gunners but gained first-team experience during loan spells at Yeovil Town and Stevenage.

Freeman then made his move to Stevenage permanent in January 2012 and went onto play 129 games for them in League One before earning himself a move to Bristol City in June 2014 for a six-figure fee.

He helped the Robins win the third tier title in 2015 and stayed for a season-and-a-half in the Championship before switching to QPR. He has been a key player for the London side ever since but his time at Loftus Road looks to be coming to an end.

Blackburn Rovers and Middlesbrough tried to sign him in the summer and it will be interesting to see if they will come back in for him. 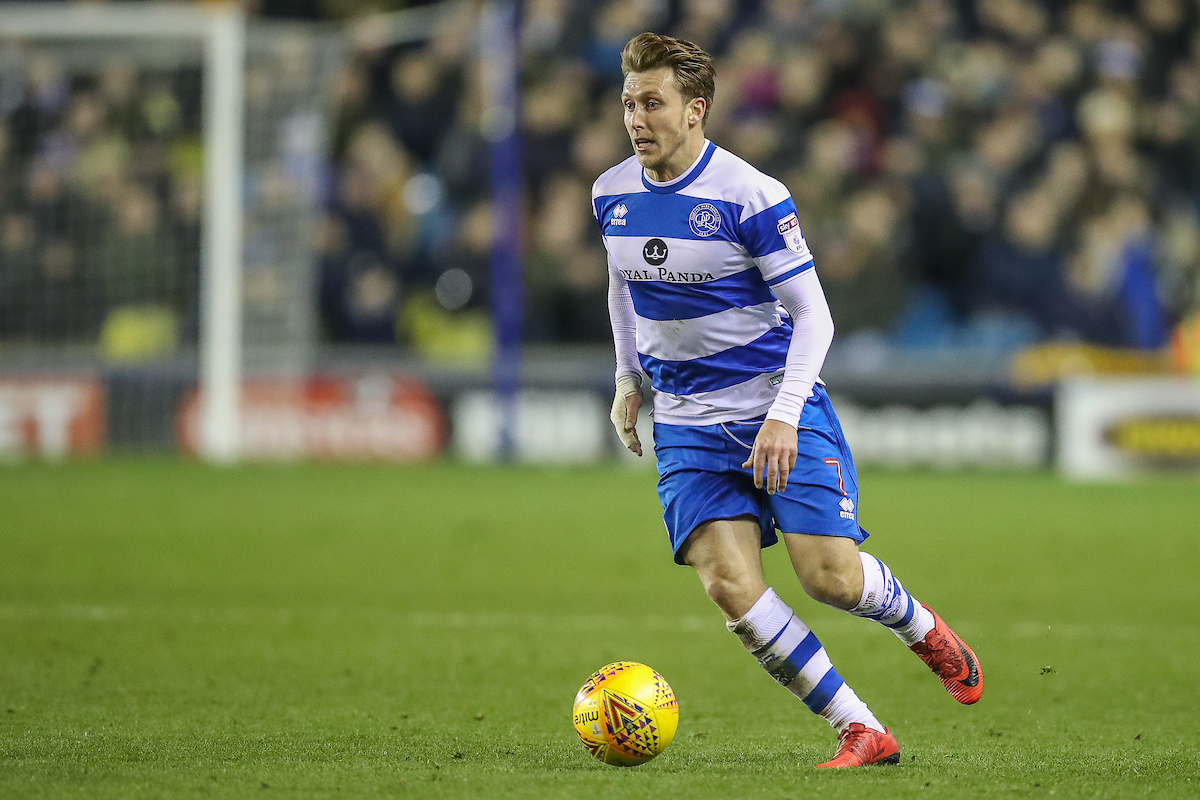