Aston Villa are considering moving to appoint Rafael Benitez as the club’s new manager, according to The Mirror.

Steve Bruce was axed yesterday after failing to lift Villa out of mid-table obscurity and his dismissal came 24 hours after a supporter struck him with a cabbage.

The club are now hunting for a replacement and are said to be interested in approaching Brentford manager Dean Saunders. The former Walsall boss has emerged as an early favourite to succeed Bruce but is just one of a host of names linked with the vacancy.

Benitez has now joined that list but his strained relationship with Villa’s chief executive Christian Purslow could prevent a deal materialising. The Spaniard blamed Purslow for his Liverpool exit over eight years ago.

Whoever is handed the reigns at Villa Park will have to act quickly in order to prevent a gap opening up between them and the play-off places. The club trail sixth-placed Brentford by two points but have won just one of their last nine league games.

Eyebrows would certainly be raised if Benitez was appointed, but the former Chelsea boss has dropped into the second tier before. He led Newcastle to promotion back to the Premier League in 2017 but has been outspoken regarding the lack of support he has received from controversial owner Mike Ashley.

Villa will make the daunting trip to Millwall on Saturday, looking to pile misery on the lowly Lions whilst propelling themselves further towards the play-off places. 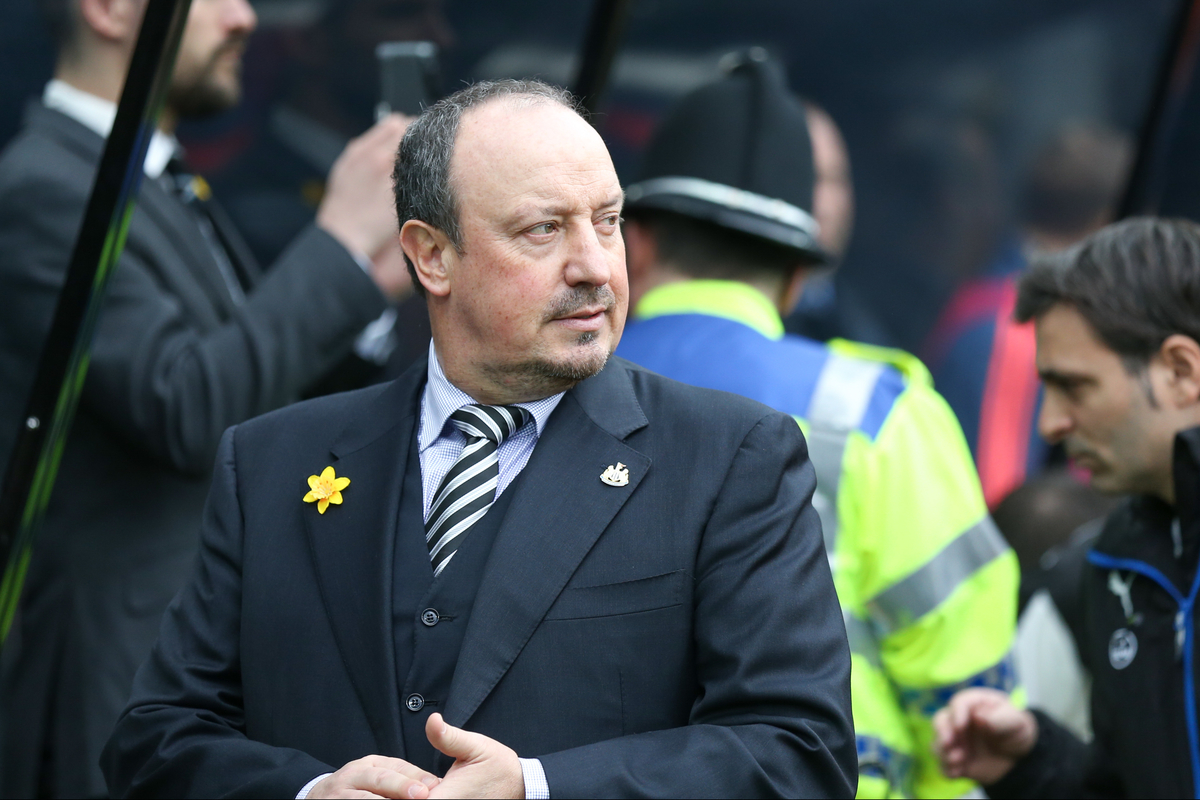