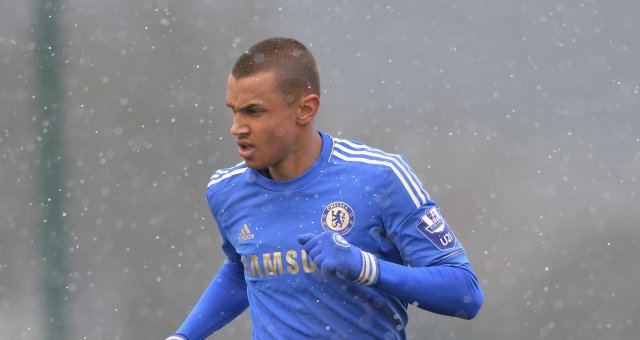 Wolves have announced the signing of former Chelsea prodigy Conor Hunte, as reported  by TalkSport

The 17-year-old left the premiership club last summer after a supposed disagreement, this came just months after signing a three-and-a-half professional contract leaving Hunte in search of a new club.

Hunte has been training with Wolves for quiet some time and it was alleged Premier League giants Manchester City & Liverpool were rumoured to be lining up offers for the England U16 player, however moves never materialized and since then has been  looking for a new club.

In his time with Chelsea Hunte played for the U18’d as a 15-year-old back in 2011-12 and made 36 appearances for their youth team, scoring seven goals, Now the League One Champions have pounced he will join up with their Under-21 team to continue his development.