By Oliver Dixon on Sep 24, 2018 0 Comments
Middlesbrough forward Adama Traore (37) on a run during the EFL Sky Bet Championship match between Preston North End and Middlesbrough at Deepdale, Preston, England on 1 January 2018. Photo by Simon Davies.

Earlier this transfer window, Middlesbrough sold Spanish winger Adama Traore to Premier League side Wolverhampton Wanderers in a deal worth in the region of £20 million.

The Traore saga lasted months with speculation surrounding the Middlesbrough winger throughout the transfer window. The likes of Tottenham, Chelsea and West Ham were all reportedly interested, and the wide man got his move to the Premier League, moving to Nuno Espirito Santo’s exciting Wolves side.

His time at Boro was certainly mixed. Relegated from the Premier League in 2017 under Aitor Karanka, and not a guaranteed starter in the Championship meant he was left frustrated. Garry Monk decided not to play him week in week out, and would often substitute the Spaniard early in the second half if he had started.

But that all changed when experienced manager Tony Pulis took the reigns in December 2017, and Traore became the player everyone knew he could be.

In an interview with The Sun, Traore spoke of Pulis’ affects on his playing style.

“Tony Pulis was another great influence on me at Boro” he said. “He changed my outlook and taught me the importance of being able to defend as well as attack.

However, Traore is still yet to start a Premier League game for Wolves, but has been very impressive coming on from the bench. He scored his first top flight goal in September against West Ham at the London Stadium in their 1-0 win. 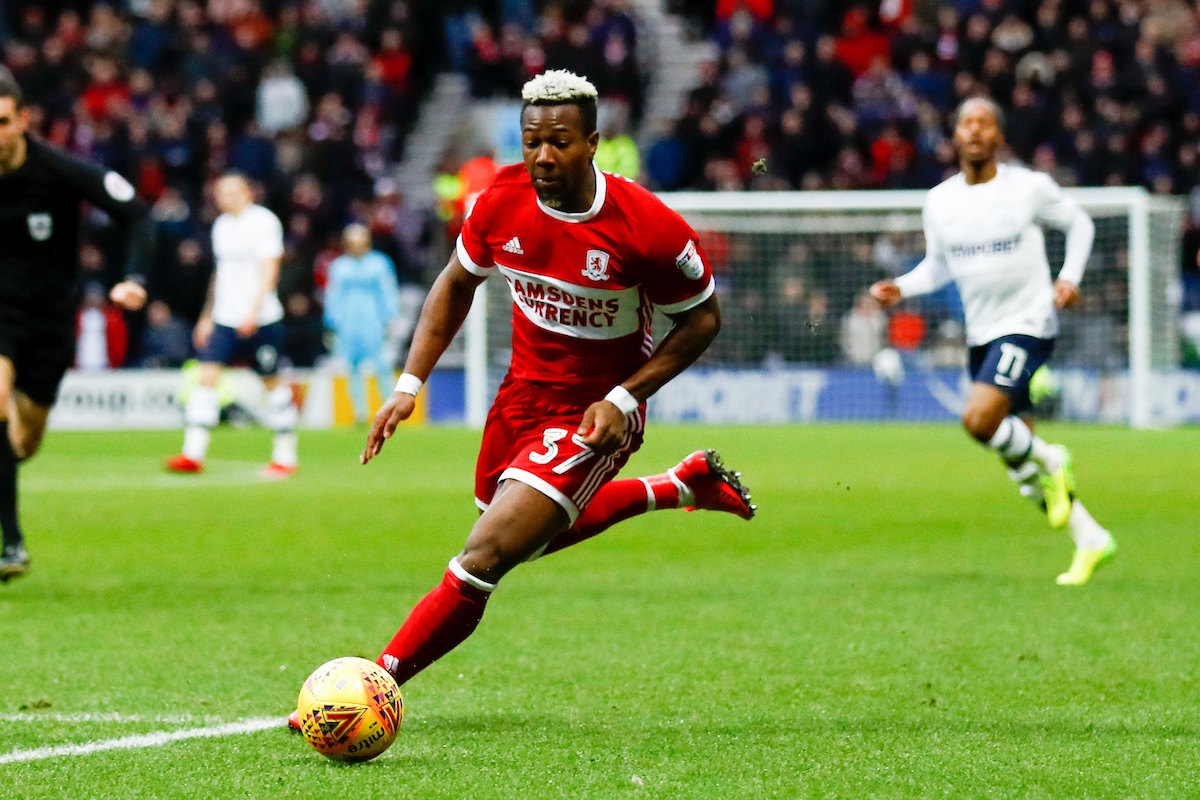