According to Football.London, Sky Bet Championship duo Brentford and Nottingham Forest have both been hit with a £5,000 fine. This is after failing to control their players when the two sides met before the international break, which ended in a 2-1 win for Brentford at Griffin Park.

A 15-man brawl broke out on the pitch following an incident which saw Jack Robinson produce a strong challenge on Alan Judge, who suffered a serious injury a few years ago. Romaine Sawyers was on the scene, and would be quickly followed by almost every other player on the pitch. The Championship teams have been hit in the pocket for this offense.

The official reasoning is as follows,

‘Failing to ensure their players conducted themselves in an orderly fashion.’

Each side admitted this offence, and were subsequently fined.

It was a heated affair between the Bees and the Reds over a week ago. Lewis MacLeod put the hosts ahead deep into first half added time, but Matty Cash levelled matters for Aitor Karanka’s team just beyond the hour mark. Dean Smith would be jubilant late on, as Ollie Watkins netted an 84th minute winner.

Both are back in action this weekend following the separation for the international fixtures. Brentford welcome Wigan Athletic, whereas Nottingham Forest travel to Swansea City. 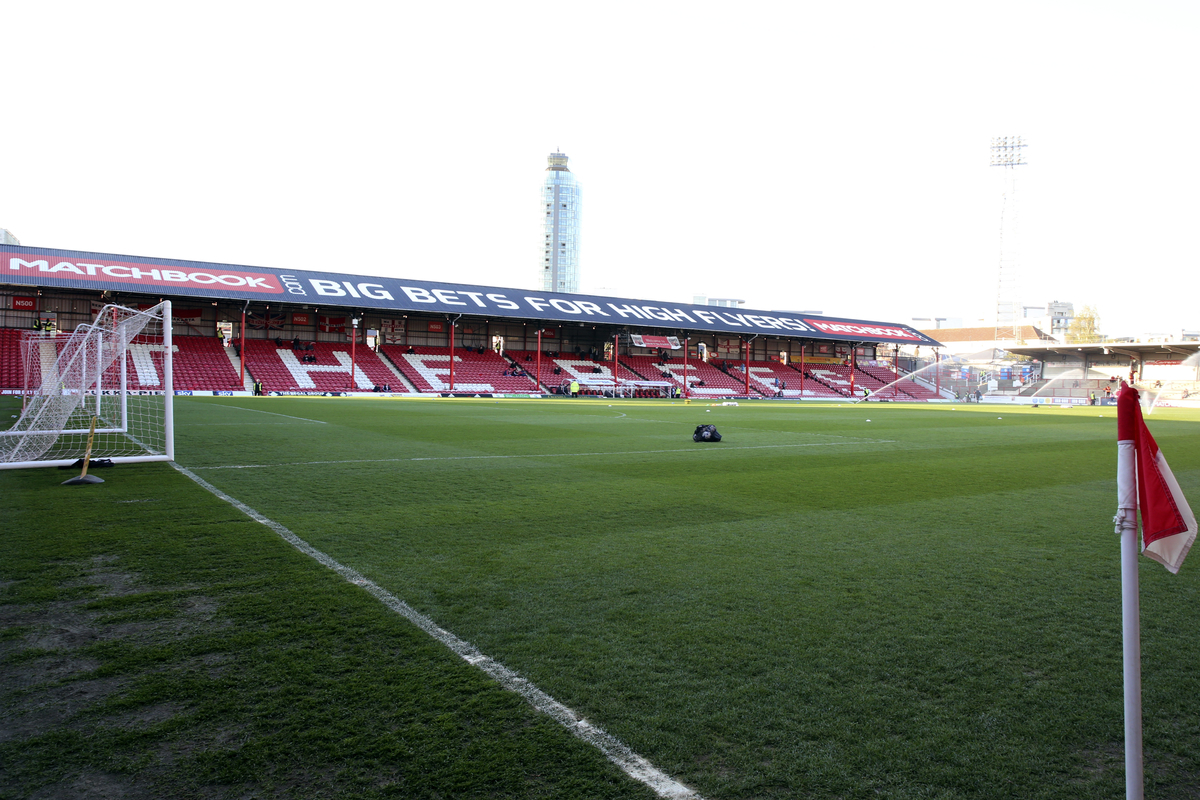