The Bolton News understands that Bolton Wanderers are likely to be without striker Josh Magennis for Saturday’s Sky Bet Championship home encounter with Queens Park Rangers. Magennis was injured in training for Northern Ireland, and was forced to sit out their UEFA Nations League defeat to Bosnia & Herzegovina.

It is understood that the former Charlton Athletic man sustained a calf problem, which is expected to rule him out for about two weeks. He will return to the Macron Stadium club and receive an official diagnosis on his issue, but Phil Parkinson is likely to be without Magennis for the QPR game at the very least.

Following the international break, Championship sides face not only a weekend game, but a quick midweek clash to follow. Therefore, there is every chance Bolton could miss Magennis the following Wednesday when they travel to the Riverside Stadium to face Tony Pulis’ Middlesbrough.

Him missing out could open the door for Christian Doidge to make his debut for the club after signing from Sky Bet League Two outfit Forest Green Rovers on loan window deadline day. This move shall become permanent in January, but Parkinson believes he has yielded a gem from the lower echelons on the EFL.

IN OTHER NEWS:  Leeds United - All Quiet on the Transfer Front - a time to worry perhaps

Losing Magennis, aged 28, will be a blow to the Trotters given how well he has started the season at his new club. In his seven appearances to date, he has netted three goals. They came in the opening day victory at West Bromwich Albion, the home draw with Bristol City the week afterwards and also the 1-0 home triumph against Birmingham City last month. 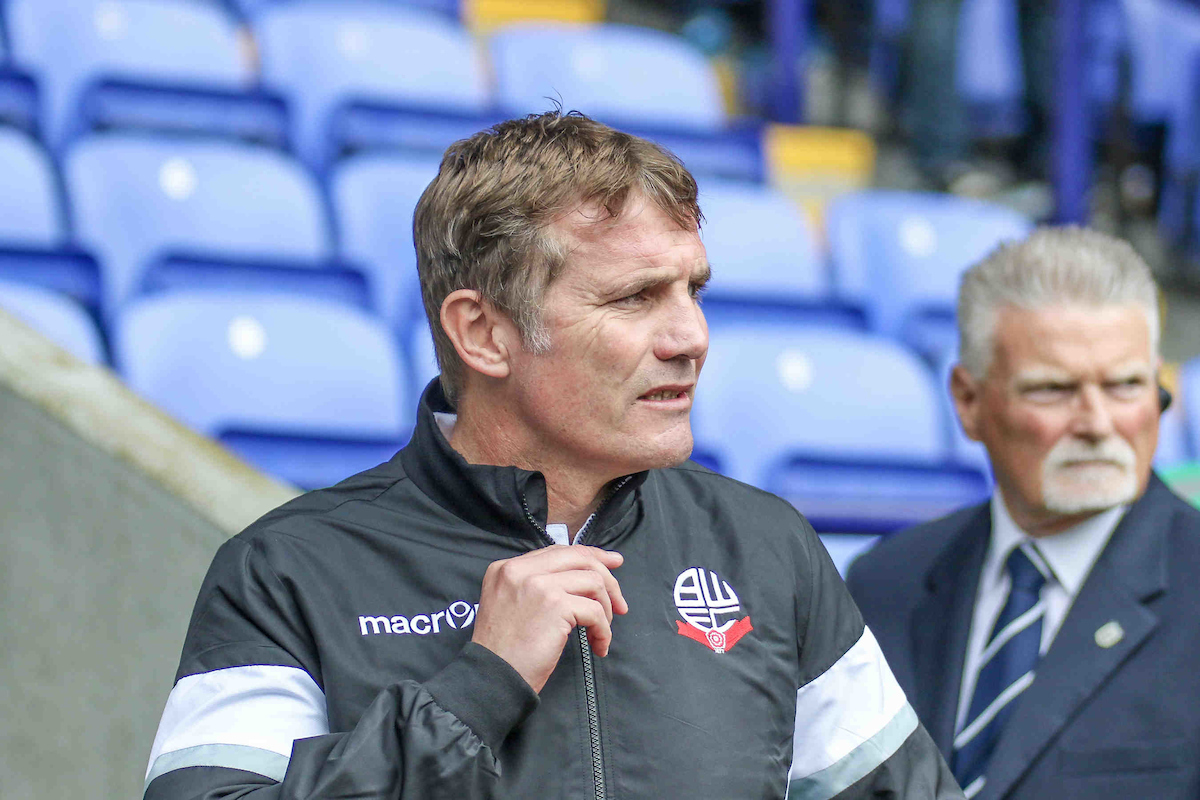