Speaking to ITV, Stoke City striker Peter Crouch has revealed that he ‘would love to go back’ to Queens Park Rangers before he retires. The former England international target man broke onto the professional football scene during a stint at the start of his playing career.

Crouch is currently promoting his new book, titled How To Be A Footballer. Whilst he is currently enjoying a role in Gary Rowett’s starting eleven at the bet365 Stadium, he clearly holds QPR in high regard and is more than open to the prospect of appearing for them before time goes against him. The ex-Liverpool and Tottenham man is aged 37.

He came through the ranks with Spurs, but it was at Loftus Road where he really made a name for himself. Strong form for the club then earned him a move to Portsmouth, before Aston Villa came calling. An exciting career has seen him call at Norwich City and Southampton as well, whilst also representing England on 42 occasions.

He says playing for QPR is something he would quite like to do,

“I’ve played for quite a few clubs but quite a few of them I hold dearly, really. I think QPR is one of my favourites because that’s where I started.

“My friends and family are QPR fans, as well, so that’s one that is really close to my heart and I always said I would go back there one day and I would love to go back there.”

He insists he still has a couple of years left in him at the very least,

“I spoke with Mark Hughes when he was manager at Stoke, he played until he was 40, and we had a few chats about it and he was like ‘I think you can do that’.

“I’ve, sort of, set myself a target of that now; I still feel fit, I still do what all the rest of the players do, I don’t take any sort of time off or rest, I like to be on the training pitch every single day, I still love it, so I’ll do it for as long as possible.

“I think every player I know who has retired, that I speak to, 100 per cent of them said ‘play as long as you can’, so I will do that for as long as my body will allow me.” 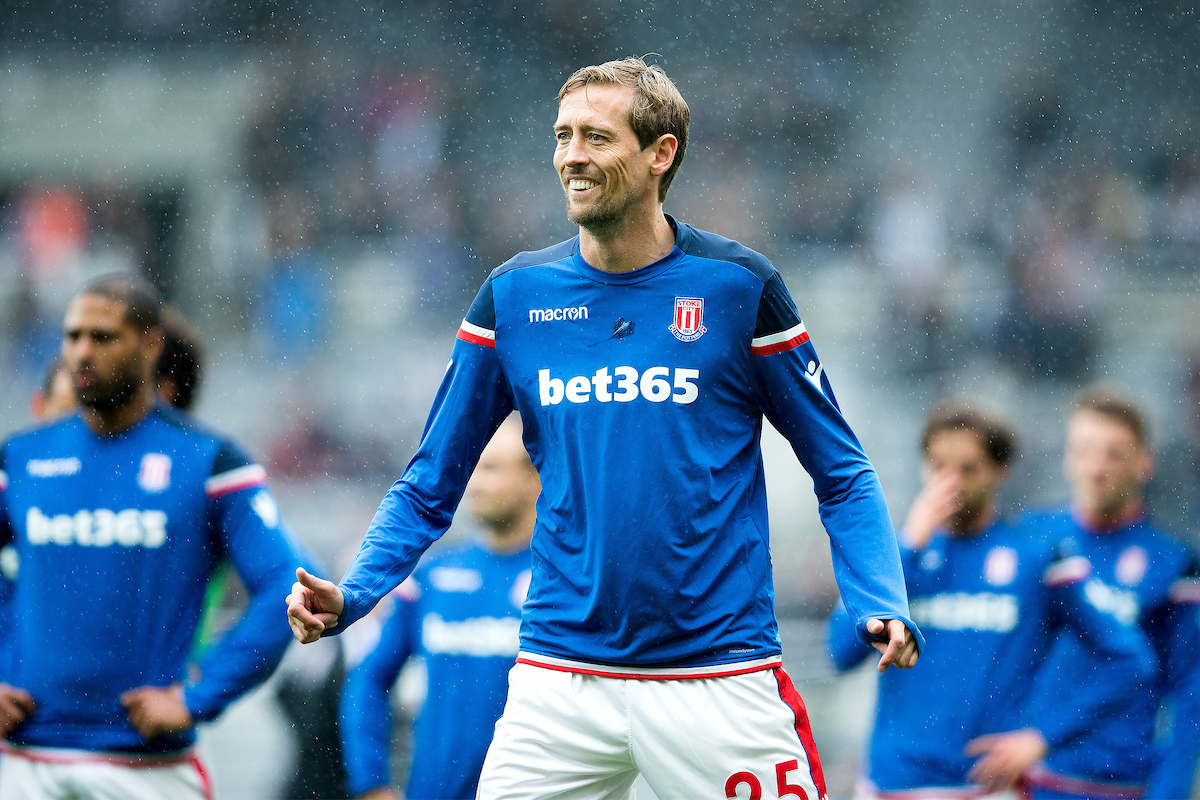