Imps substitute Michael O’Connor was dismissed deep into added time after a melee broke out following a challenge around the halfway line. Alex MacDonald was also booked in this collision, but it was after the final whistle where more scenes broke out between the two respective benches.

Video evidence shows Nicky Cowley going to shake the hand of Flitcroft, who rejects this invitation, where words were exchanged between the pair. Lincoln manager Danny Cowley and Mansfield assistant manager Ben Futcher then had to separate the pair, with Futcher physically having to restrain Flitcroft. Various members of the coaching staff and also security were present to calm the situation down. The Checkatrade Trophy tie was witnessed by over 4,000 fans.

Speaking on that incident specifically, Danny Cowley told BBC Radio Lincolnshire that it was just a heated confrontation between two committed and passionate individuals,

“It was just a coming together. They disagreed about a decision. Sometimes it can get emotional, and it did. It was nothing more than two people competing hard for their team. Us managers we want it all our own way. Sometimes as a consequence we disagree. It’s just what it was.”

Lincoln sit top of the Sky Bet League Two table and are back in action this weekend at home to Crawley Town, as they look to bounce back from losing their first match of their Checkatrade Trophy defence. Mansfield are just outside the play-off positions on goal difference, and the Stags entertain Exeter City, who are level on points with them in the standings. 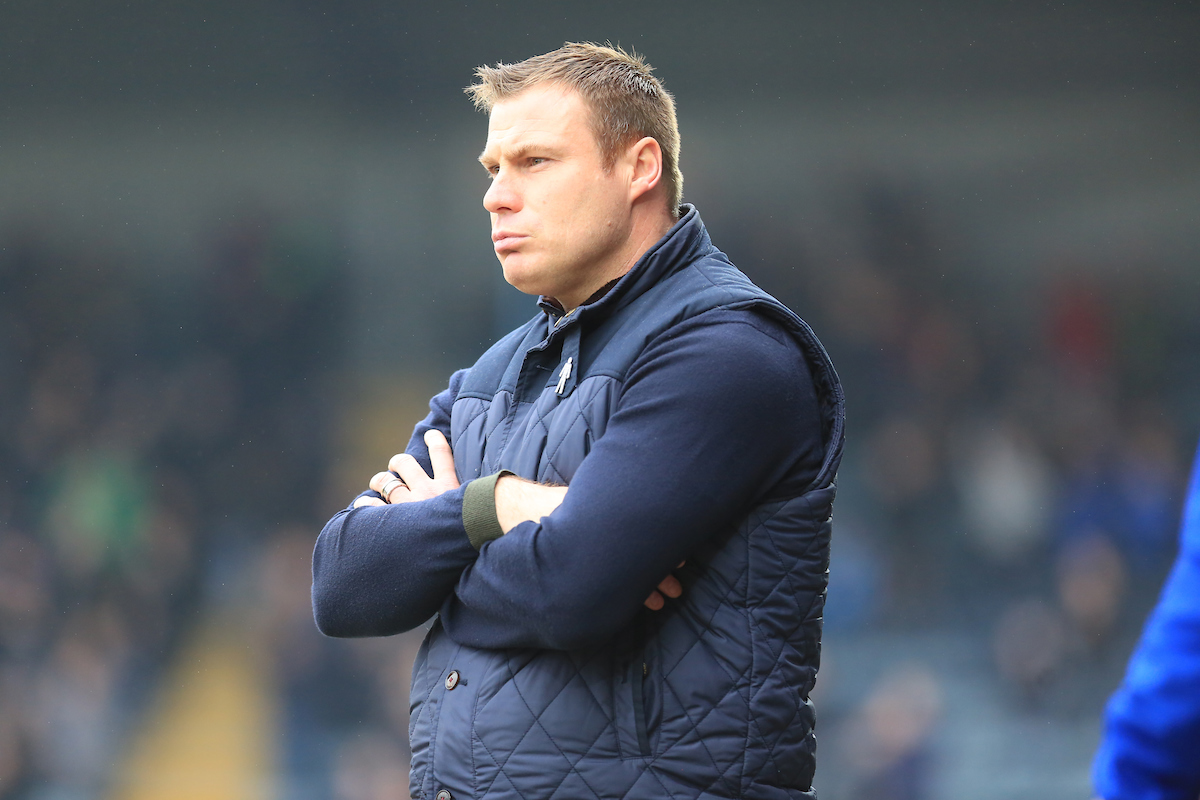