The simple answer, no. The Lancashire Evening Telegraph has revealed that Preston North End shall not be looking to appeal the red card Ben Pearson received after the final whistle of their weekend draw with local rivals Bolton Wanderers. The ex-Manchester United youngster was dismissed for headbutting Bolton midfielder Joe Williams.

Alex Neil did contemplate the possibility of appealing on the grounds that Williams provoked Pearson into producing such a reaction. Whilst the club did make contact with the Football Association on this matter, it never reached the stage where it was officially discussed. Preston will miss Pearson for the next three games.

IN OTHER NEWS:  "Miles off" - Former Leeds United striker says Augustin is nowhere near ready for Whites start

Neil therefore cannot call upon his key midfield player for the encounters with Reading, Leeds United and Sheffield United. He shall be eligible for their EFL Cup clash with Middlesbrough.

Pearson does not have a glowing disciplinary record, his red at Deepdale on Saturday was his first straight red offence. He has previously been sent off, but for two bookings. It is his acculation of yellow cards which will concern his manager more than anything. Over the last two seasons, and also into this campaign, he has been booked 33 times.

Paul Gallagher has only just returned from a suspension following an incident against Stoke City midfielder Joe Allen. Ryan Ledson, another player in the midfielder position, still has a further two games to serve of his own ban. The good thing for Neil is that he does have plenty of cover in this area, with Daniel Johnson being someone who may start to come in for more action after starting the season with an injury. 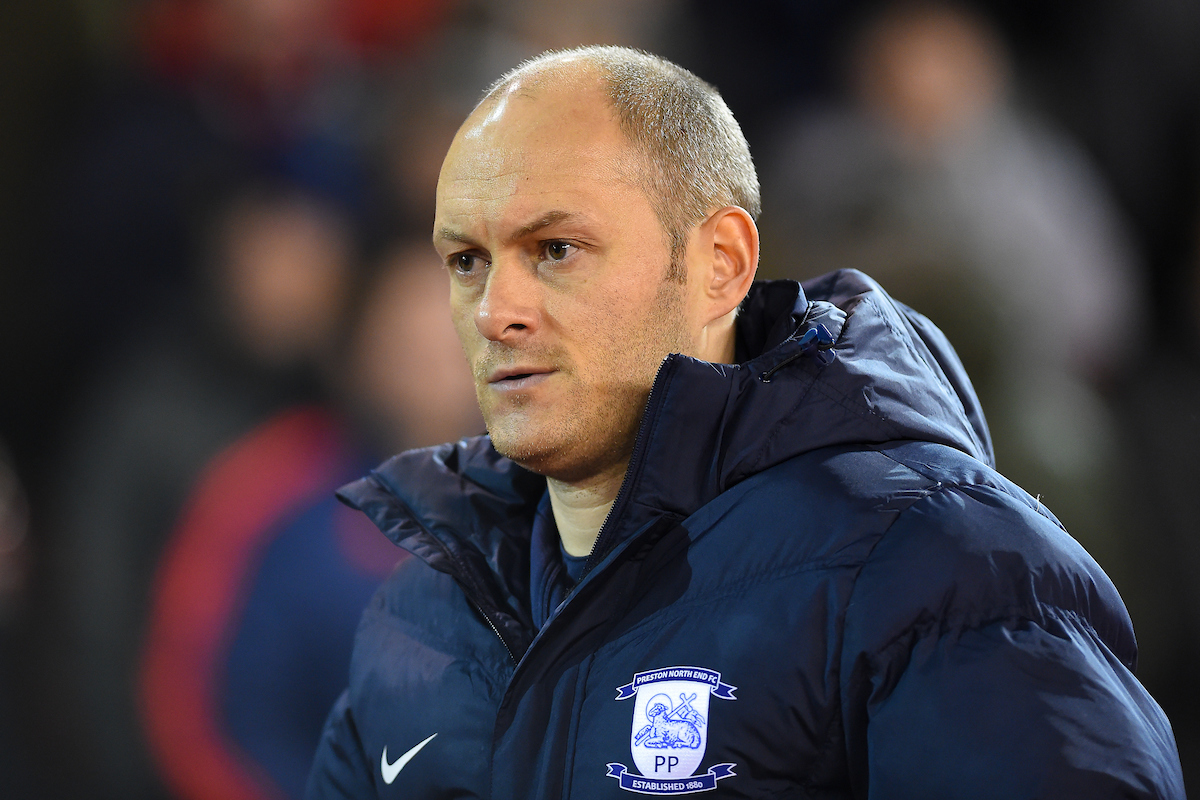