Nottingham Forest manager has told the Nottingham Post that the club are still awaiting further details on the injury sustained by right back Sam Byram. The loanee from West Ham United was injured in the recent EFL Cup victory over Newcastle United.

Byram was started to dislodge Tendayi Darikwa from the right back spot in the Nottingham Forest back four, before injury cut short that, meaning the ex-Burnley man was recalled into the back line. Karanka has since added Saidy Janko on loan from FC Porto, which fueled speculation that Byram has suffered a serious issue.

It is a knee issue that the former Leeds United man has sustained, but Karanka insists the club still need confirmation on the issue, and that Janko signing doesn’t necessarily mean it is a season-ending problem,

“I still do not know yet, because the medical department were here, with the rest of the team. He is at home and he will have more tests in the next few days, to see what is happening.

The transfer window may have closed but Nottingham Forest are seemingly still active in the transfer market. They are being strongly linked with a move for Panagiotis Tachtsidis, who plays for Olympiacos. 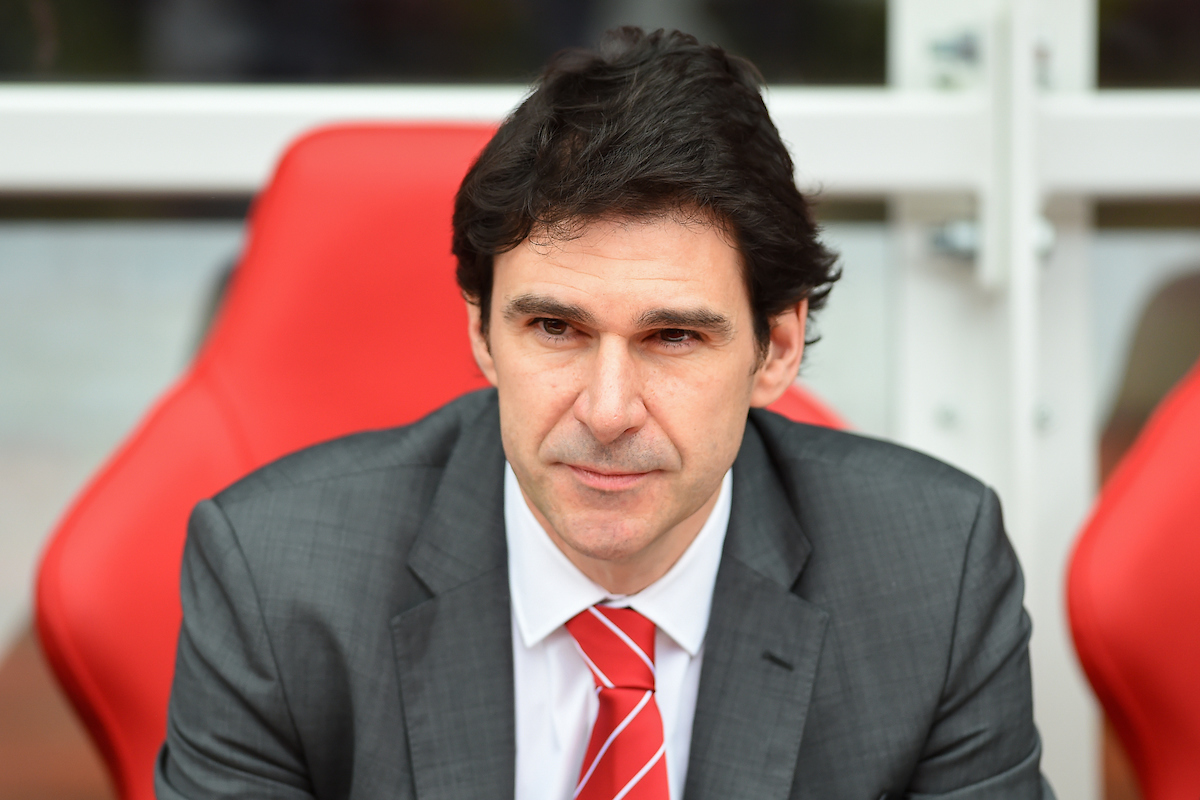