Leeds midfielder Klich speaks on the impact of Marcelo Bielsa

In discussion Polish publication Sportowy (Yorkshire Evening Post article), Leeds United midfielder Mateusz Klich has praised Marcelo Bielsa for the work he has done since his appointment at Elland Road in the summer. Klich believes the Argentinian is one of the main reasons why he has been recalled to the Poland national team after a four-year absence.

Klich made the move to Leeds last year in a £1.5million deal from Dutch Eredivisie side FC Twente. However, he struggled to settle in the side and command a regular place, so ended the previous campaign out on loan. Bielsa however has given him a second wind, and is one of the first names on the team sheet at present.

The midfielder is now back in the Poland ranks for their encounters with Italy and Ireland over the next week. New national team boss Jerzy Brzeczek has certainly paid attentions to the form of the Leeds man, but Klich believes Bielsa has matured him as a player,

“I didn’t come to Warsaw to eat and sit in a hotel. I’ll do everything to show the coach my best side and fight for a place in the starting eleven. That’s why I’m here, just like every other player.

“I’ve matured as a player. I think I can give the team more than I could have done four years ago. My career has had a lot of ups and downs and I’ve gathered a lot of experience.

“Now I have the pleasure of working with an outstanding coach, Marcelo Bielsa. He opened my eyes to many things. I’ll try to show the same thing (with Poland) as I show with my club.” 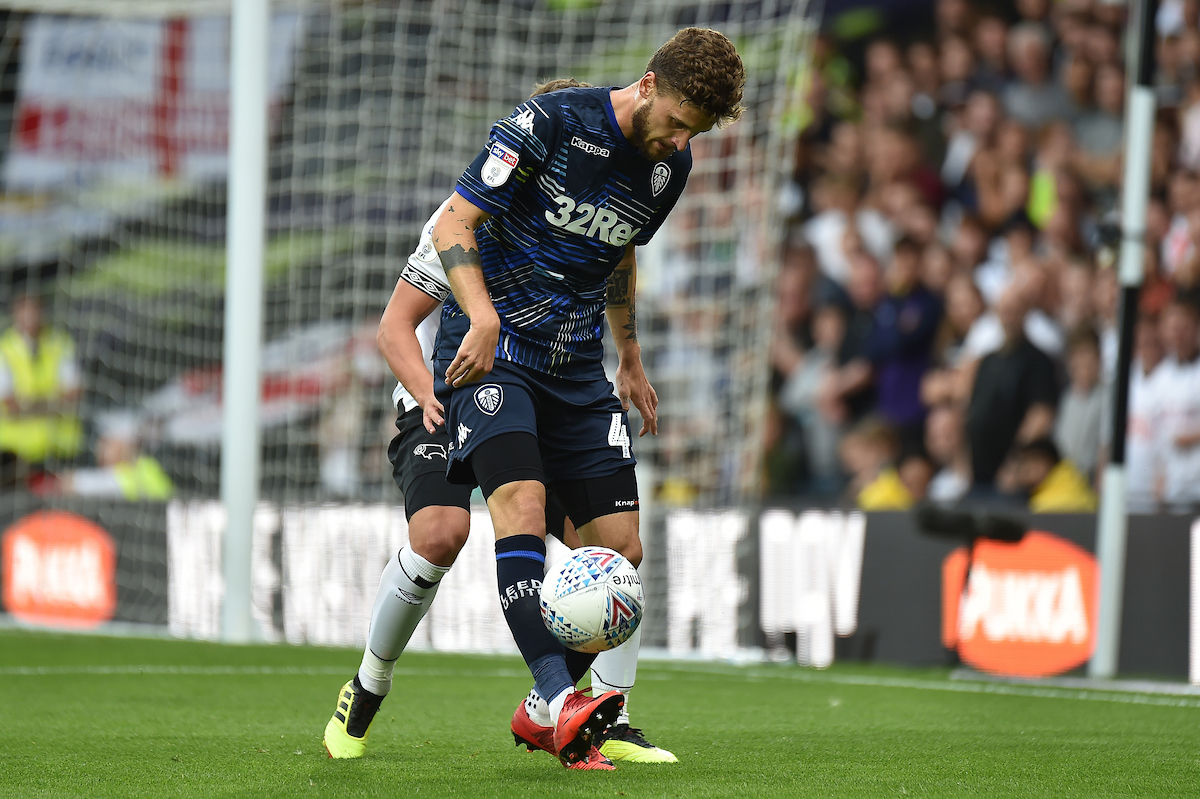