Then Aston Villa defender John Terry (26) and Aston Villa midfielder (on loan from Tottenham Hotspur) Josh Onomah (18) in the thick of the action as a corner comes over during the EFL Sky Bet Championship match between Aston Villa and Hull City at Villa Park, Birmingham, England on 5 August 2017. Photo by Dennis Goodwin.
Aston Villa

By James O'Rourke on Sep 4, 2018 0 Comments
Then Aston Villa defender John Terry (26) and Aston Villa midfielder (on loan from Tottenham Hotspur) Josh Onomah (18) in the thick of the action as a corner comes over during the EFL Sky Bet Championship match between Aston Villa and Hull City at Villa Park, Birmingham, England on 5 August 2017. Photo by Dennis Goodwin.

Speaking to Portuguese publication Record, Madeira Rodrigues, who hopes to become the next president of Sporting Lisbon, says that the club are closing in on the signing of John Terry. Aston Villa are hoping to re-sign their former captain, so left at the end of last season.

The Sky Bet Championship play-off losers saw the 37-year-old move on as they were unable to keep him on board with his high salary. Several others moved on, such as some attractive loan signings that they’d have ideally wanted to make permanent. Terry was open to the prospect of returning to Villa Park, but it looks as though a switch to Portugal is imminent based on these comments.

Rodrigues says that the former Chelsea and England captain is ‘very close’ to be confirmed as their latest signing. It has been a turbulent summer for the club, which saw several key players move on and the club president leave after a fan backlash.

Steve Bruce remains confident of making a last-ditch attempt to get the player back to the football club, who was a big favourite with the Villa fans. Rodrigues however has other ideas,

“I’m very close to introducing players to enter Sporting, and if I wanted to present three players today (I could), I just do not announce today because I cannot go beyond a certain limit.

“It (would be) very easy to present the three players now, but I’m negotiating. They are foreigners, a left-back, a spearhead and a great champion.

“I can say one, because I’ve caught up with him, it’s John Terry, a great champion, a player who does not come to win games, he comes to win games in training. He’s a captain without an armband, but I think he’s very close to being our player.”

Sporting CP can offer European football, having been included in Group E in the UEFA Europa League alongside Vorskla Poltava, Qarabag, and a club Terry will know fairly well from his time at Chelsea, Arsenal. 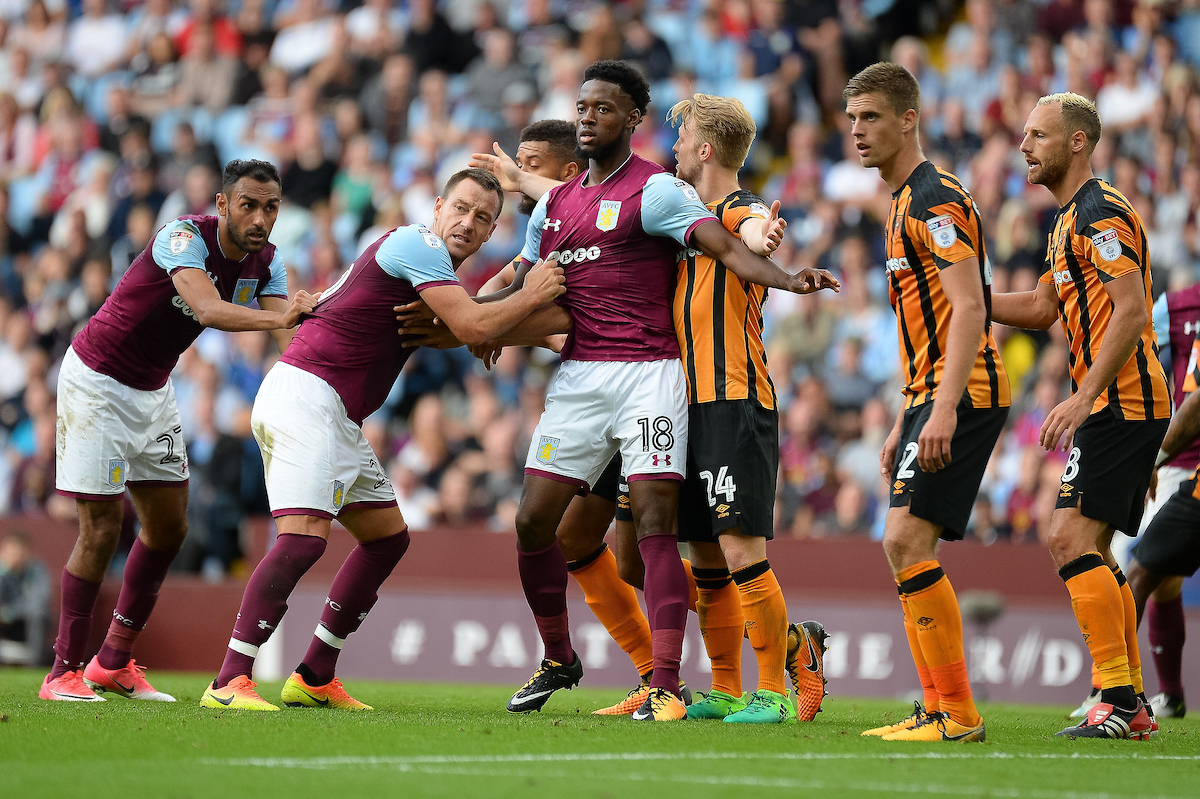