By James O'Rourke on Sep 4, 2018 0 Comments
general shot of the stadium at the EFL Sky Bet Championship match between Queens Park Rangers and Fulham at the Loftus Road Stadium, London, England on 29 September 2017. Photo by Sebastian Frej.

QPR striker Aramide Oteh has signed a new contract with the football club. The Sky Bet Championship club have confirmed that the youngster has penned extended terms at Loftus Road until the end of the 2021/21 campaign.

His initial deal was due to expire at the end of the current season, but QPR hold the player in high regard, believing he has a very bright future ahead of him in the game. Although he is yet to make a first-team appearance this season, he was introduced into the first-team fold last season under previous manager Ian Holloway. He netted in the 3-1 away victory at Burton Albion in January.

The 19-year-old expressed how delighted he was at the news,

“I’ve found it a great place to be, a great place to learn. I feel like I have progressed a lot thanks to the help of people like Chris (Ramsey, technical director) and Les (Ferdinand, director of football). They have helped me to develop as a player.

“Now it’s all about pushing on to be even better.

“I’ve had a taste of first-team football and I want to get back there. I know that I’ve just got to keep doing what I’m doing with the Under-23s to hopefully get there again and stay there.

“I want to keep improving and keep on showing desire and hungriness – I want to show that the manager (Steve McClaren) can trust me.”

The recent signings of Tomer Hemed and Nakhi Wells on loan for the rest mean Oteh is unlikely to play any time soon. Therefore, he could possibly head out on loan at some stage in the new year. 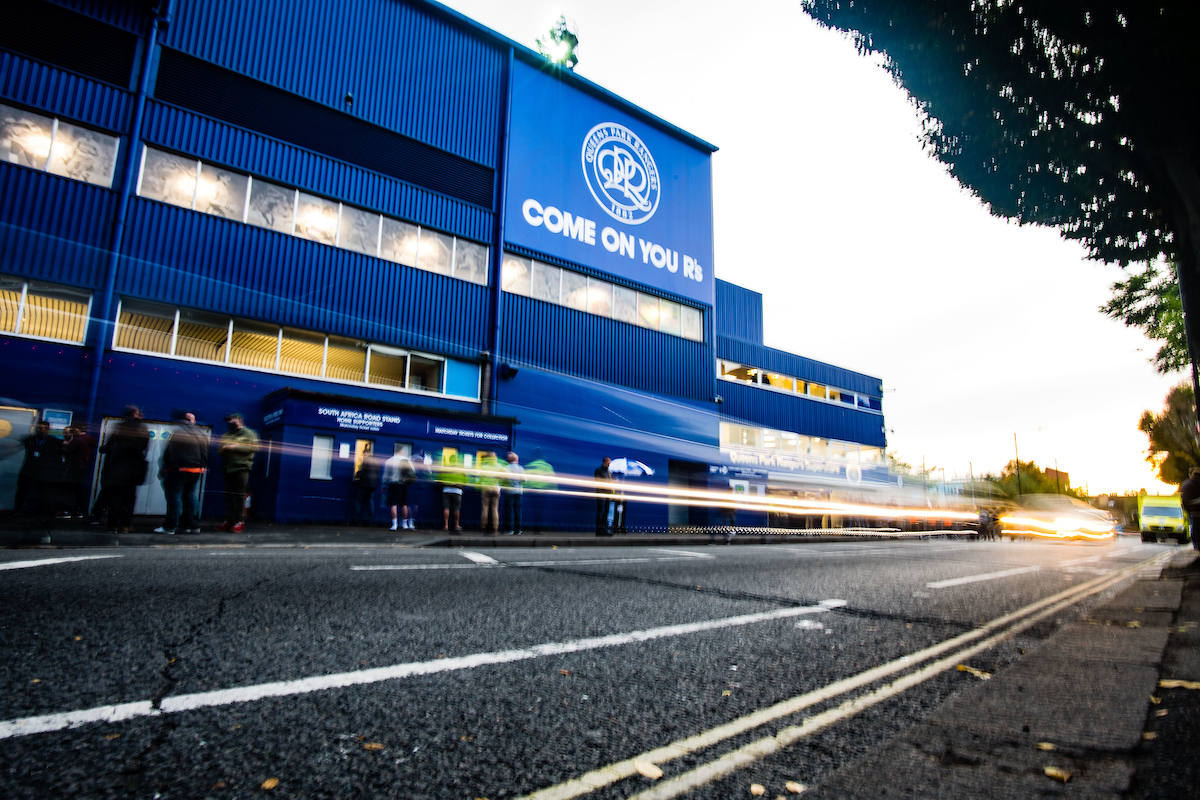