Lincoln to rotate squad as they begin Checkatrade Trophy defence

Speaking to the Lincolnshire Echo, Lincoln City manager Danny Cowley has confirmed that he will utilise his squad for their Checkatrade Trophy clash with Mansfield Town tonight. The Imps of course won the tournament last season, and begin their defence at Sincil Bank against one of their local rivals.

Cowley of course won’t be the only manager likely to make changes for the opening game of the competition. In the case of Mansfield, David Flitcroft himself has stated that he will assess his options before naming his eleven at Lincoln this evening (Mansfield Chad).

Lincoln hope to have Matt Green back in contention to face his former club after sitting out the weekend victory at Exeter City, whilst recent signings Kellan Gordon and Bernard Mensah are set to be involved too.

Cowley thinks it is essential to make alterations,

“We’ll use the whole squad, we think that’s important. It’s hard for the boys who travelled (to Exeter) and not got on the pitch, particularly when they’re working so hard on the training pitch.

IN OTHER NEWS:  Grant McCann comments after Hull City's 4-4 draw against Swansea City

It is anticipated that the likes of Sam Slocombe, James Wilson, Adam Crookes, Harry Chapman, Joan Luque and Matt Rhead could easily come into the starting eleven. The Stags are also likely to make some alterations too, and Flitcroft needs to decide if Hayden White and Matt Preston continue their returns from injury with more minutes under their belt tonight. 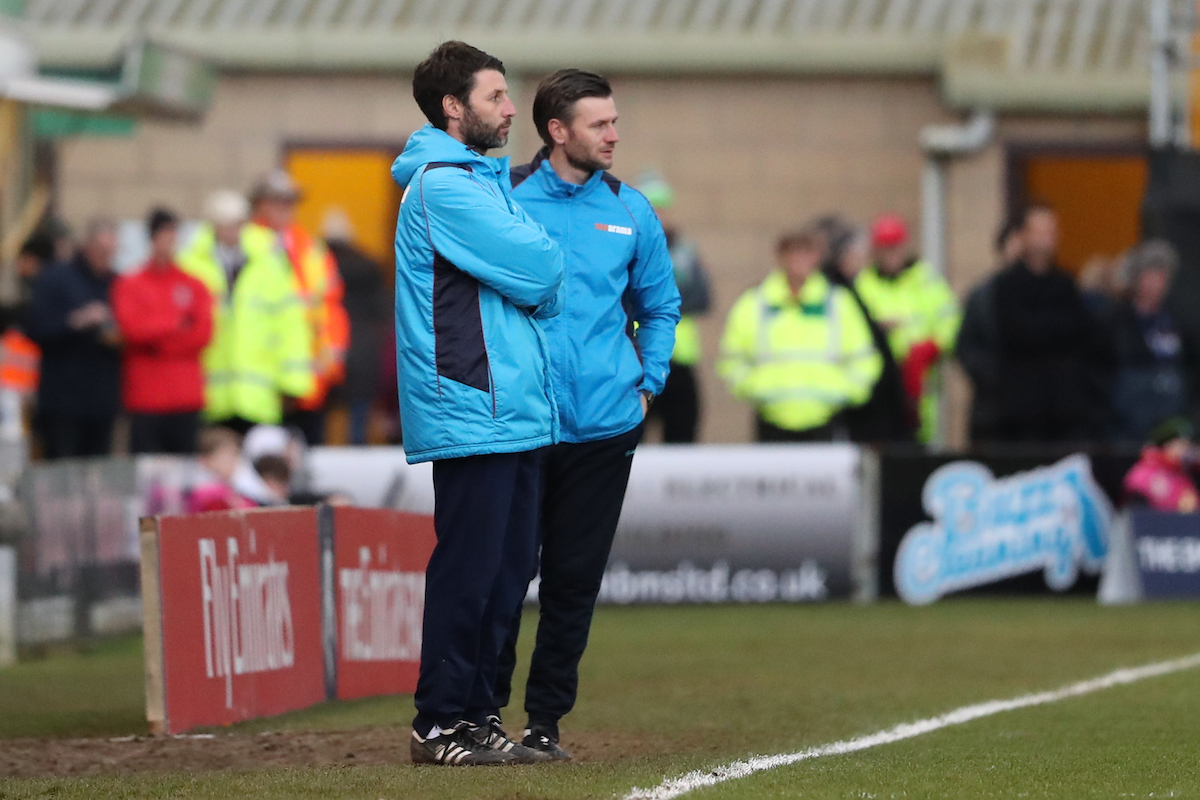