Key player to return from injury for Leeds against Middlesbrough

Speaking at his pre-game press conference for Friday’s match with Middlesbrough, Leeds United head coach Marcelo Bielsa has revealed that captain Liam Cooper will return to the squad following injury. Leon Wobschall of the Yorkshire Evening News broke the news on Twitter earlier this afternoon.

26-year-old Cooper suffered the injury in the pre-match warm-up ahead of the 2-2 draw at Swansea City a couple of weeks ago. Pontus Jansson is resumed full fitness himself in that period, but Gaetano Berardi has impressed in a central defensive role all season. It presents Bielsa with a healthy selection headache prior to the clash with joint-league leaders Middlesbrough on Friday night.

IN OTHER NEWS:  Five Gillingham players out of contract this June

It was a muscle problem that has kept the former Chesterfield man out of action in recent times. In addition to the Swansea game, the skipper has sat out the matches versus Norwich City and the midweek Carabao Cup home loss to Preston North End. Pontus Jansson and Kalvin Phillips both started the clash on Tuesday night, whilst Samuel Saiz, Mateusz Klich and Ezgjan Alioski all appeared off the bench. Jansson lined up alongside Conor Shaughessy at the heart of the back four, but Cooper could be restored right away against a Middlesbrough side scoring plenty of goals this season. Pablo Hernandez was an injury worry having suffered an issue in the Norwich game, but it looks as though the Spaniard is fit and able to keep his spot in the midfield. Adam Forshaw shall return following the international break. 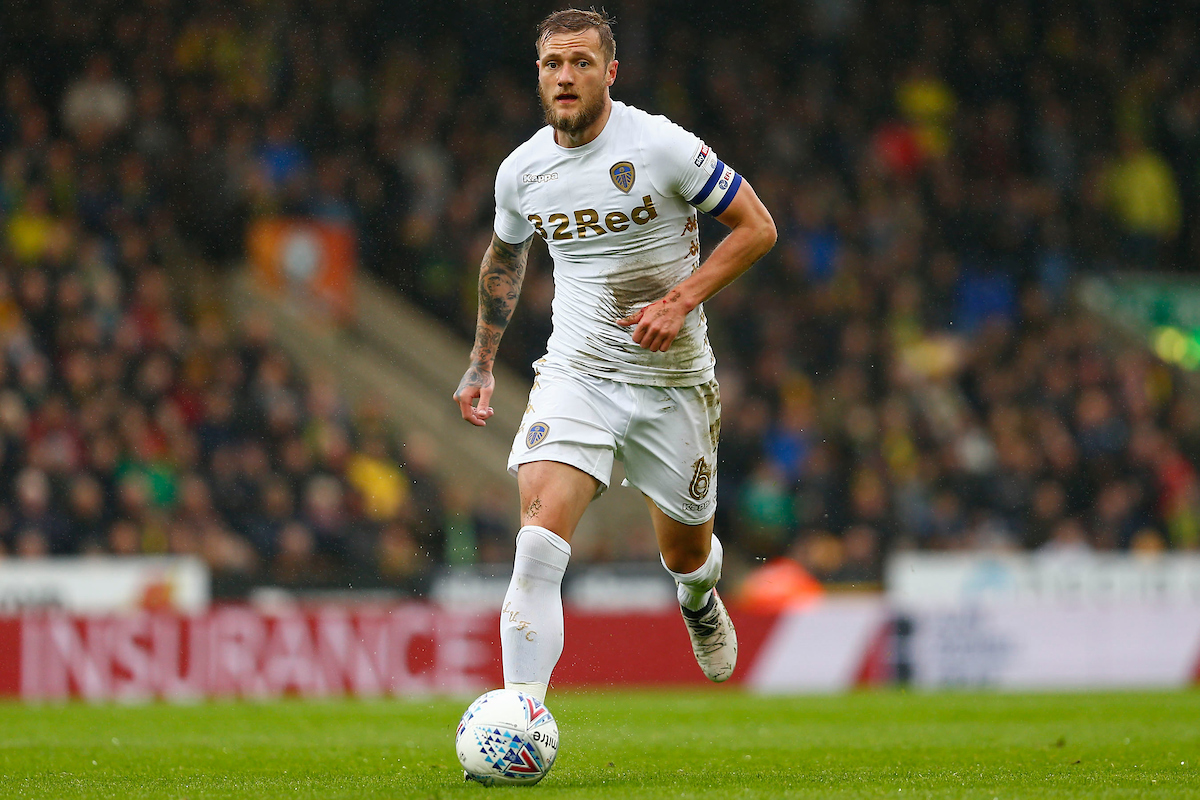