The East Anglian Daily Times claims that Ipswich Town were interested in Derby County striker Cameron Jerome, but the player himself will not contemplate the move. Whilst the player is desperate for football, he is a former representative of Norwich City; Ipswich’s arch rivals.

Jerome currently finds himself out of favour at Pride Park under manager Frank Lampard. The former Chelsea and England midfielder surely would not stand in the way of the 32-year-old should a loan move become an option prior to Friday’s deadline. However, Ipswich won’t be his next club.

IN OTHER NEWS:  Five Preston North End players who are out of contract in June

The forward spent over three years playing his football at Carrow Road, and became a firm favourite in the eyes of Canaries supporters. Tractor Boys boss Paul Hurst is a fan, but Jerome himself has halted any possible progress on this deal but insisting he won’t sign due to his former connection to Norwich.

Several clubs in the Sky Bet Championship have been linked with the player, who is yet to make any first-team appearance this season. David Nugent, Martyn Waghorn and Jack Marriott are all ahead of him in the pecking order for the Rams. Someone like Chris Martin is also likely to head out on loan before the weekend.

“Cameron has decided on going elsewhere because of his association with the Norwich faithful, whose company on a Saturday afternoon he thoroughly enjoyed.

“Playing for Ipswich was something that would have soured those wonderful memories but I thank Ipswich Town and Mr Evans for his interest.” 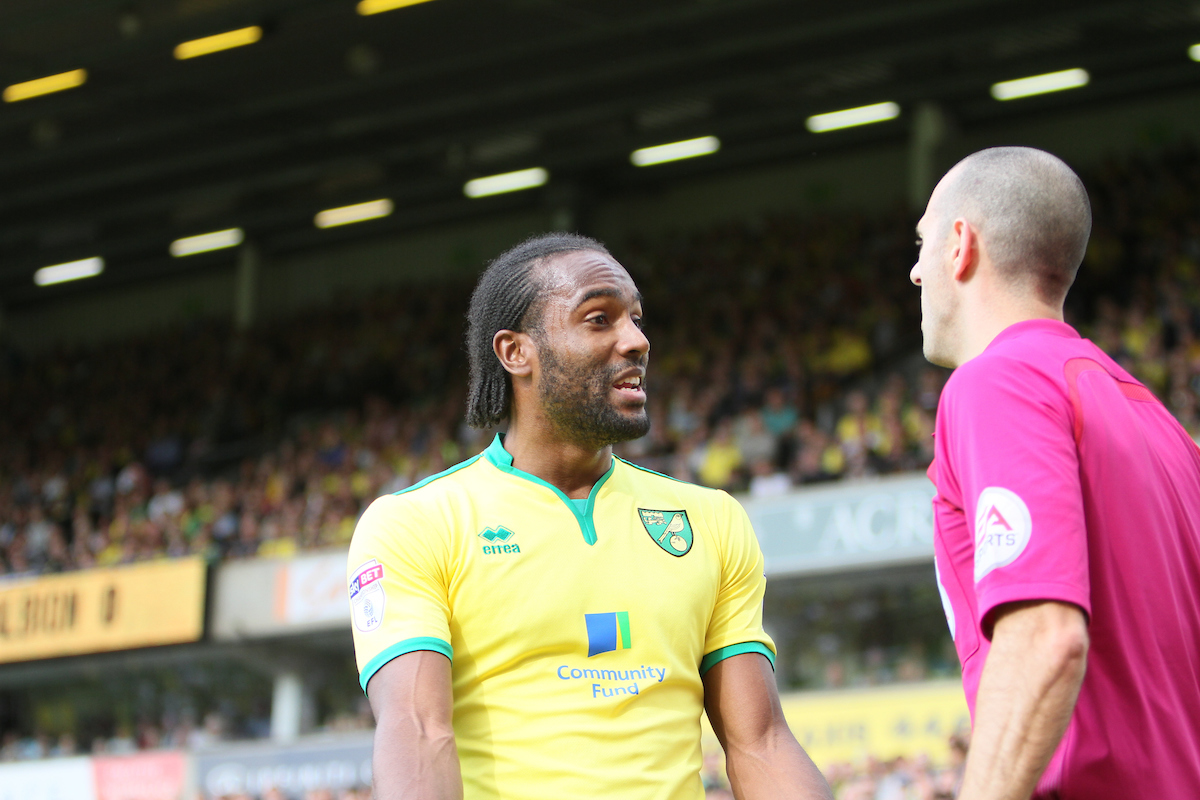