Speaking to the Birmingham Mail, Aston Villa manager Steve Bruce has revealed that winger Andre Green is to leave the club on loan. Sky Bet League One side Portsmouth will be the destination, and whilst it is yet to be officially confirmed, it should be done so prior to Friday’s loan deadline.

Green is a favourite in the eyes of the Aston Villa supporters. He came through the ranks at Villa Park and has generally impressed whenever called upon. Injuries have halted his progress in recent times, and Bruce believes a loan stint away presents his best chance of returning to his best form.

The recent additions of Yannick Bolasie and Anwar El Ghazi from Everton and Lille respectively will have boosted the wide options at the club. Throw in Ahmed Elmohamady and Albert Adomah, then it places Green as essentially fifth-choice in that department. He will head for Fratton Park to gain more first team exposure.

“I’ve decided to let him go and get some games under his belt. After signing the recent (wingers) it will benefit him.

“I hope he goes and becomes a big success. We will then see how he is in January.”

The 20-year-old made a positive impression during pre-season with Villa. However, when additional investment was secured, it allowed Bruce to add more depth to his squad. The new faces have added greater balance, meaning some of the younger players will head out on temporary deals. Green has made five appearances this season. 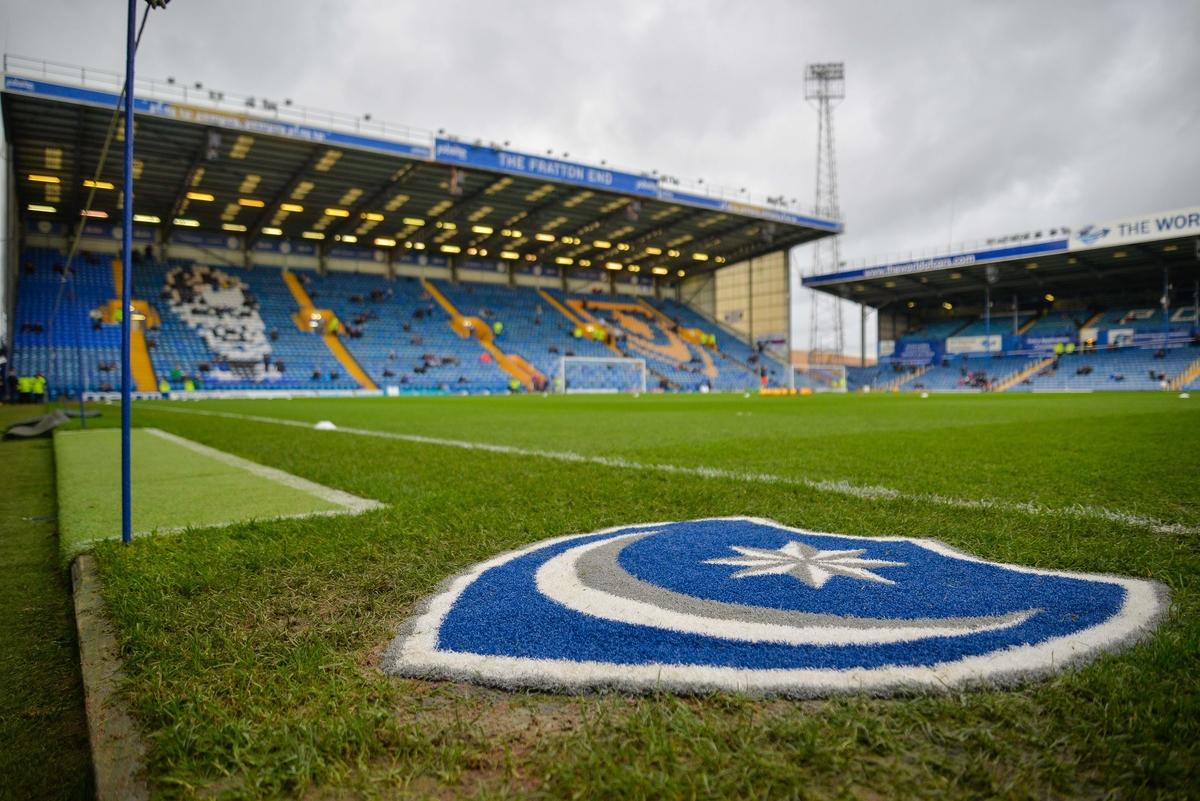