The Birmingham Mail reports that out of favour Aston Villa midfielder Aaron Tshibola is closing in on a loan move away from the club. Having enjoyed a productive spell in the Ladbrokes Premiership with Kilmarnock last season, he is primed to re-join the Scottish loan in a similar deal.

The 23-year-old has not even been handed a squad number by the Sky Bet Championship club, such is how low down the pecking order Tshibola is in the eyes of manager Steve Bruce. Killie boss Steve Clarke, once on the coaching staff at Villa Park, sees him in a different light and is eager to get the player back to the club for a second stint.

The last time the former Reading man appeared in an Aston Villa first-team game was all the way back in January 2017, which was a 1-0 home defeat to rivals Wolverhampton Wanderers. He managed to play 14 times for the Scottish club last season, also finding the back of the net on one occasion as well. He appears more at home under Clarke, with the obvious reasons being that he is wanted, and ultimately playing.

He still has a further two-years remaining on his Aston Villa contract, and it remains to be seen if any club is willing to buy that out. Kilmarnock won’t be flushed with cash, like most aren’t in the Scottish leagues. A loan deal however suits everyone in this instance.

Since signing for the club, Tshibola has spent time out on loan with Nottingham Forest, where he played only four times, MK Dons, where he lasted only a few months, and of course Kilmarnock, where he is held in higher regard. 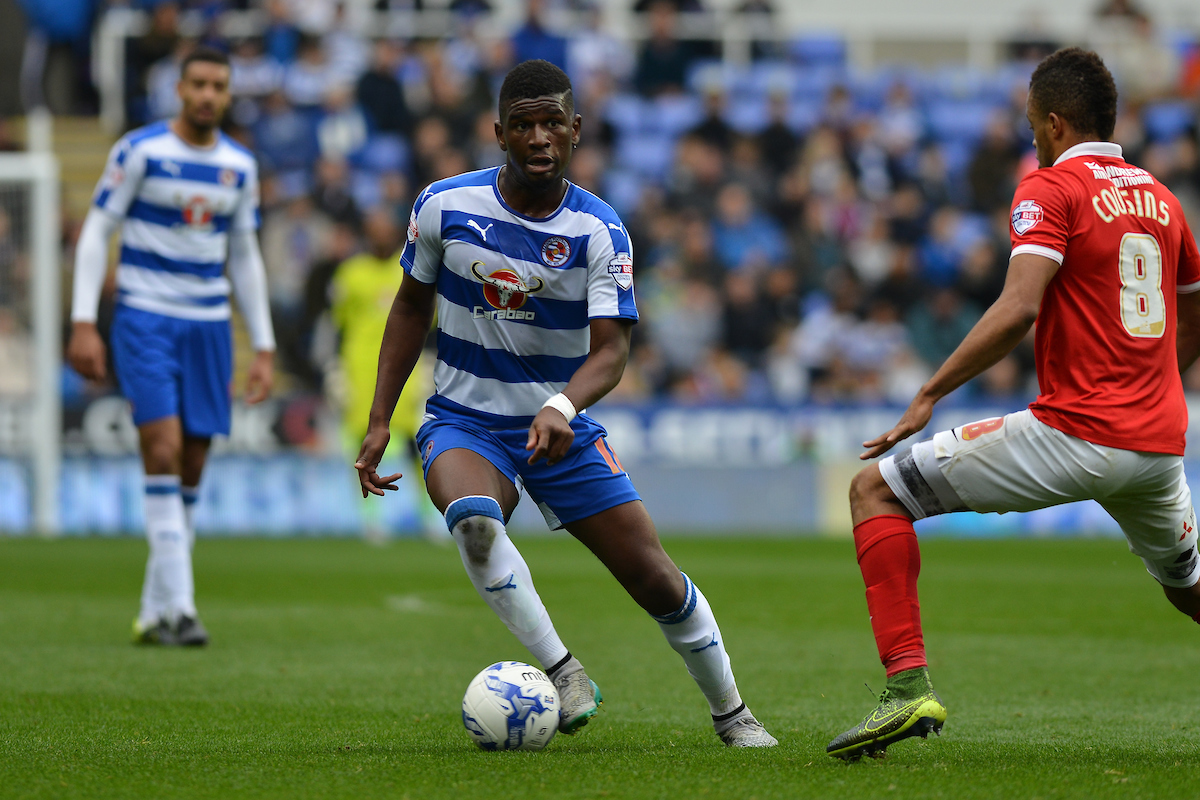