ESPN is of the understanding that Chelsea striker Tammy Abraham is ‘closing in’ on a loan switch to Sky Bet Championship side Aston Villa. The 20-year-old made a huge impression the last time he played in the league, during a highly productive and successful loan spell at Bristol City in 2017/18.

Abraham has not made the matchday squad in either of Chelsea’s opening Premier League matches this season. New manager Maurizio Sarri will not stand in the way of the player, who needs regular football at this stage of his career. Aston Villa have been keen on adding a striker to compliment Jonathan Kodjia, who is currently the only fit senior striker they have at the club.

With Scott Hogan and Keinan Davis ruled out for a prolonged period of time through injury, a big amount of pressure has been placed upon Kodjia to lead the line at Villa Park. Bringing 20-year-old Abraham into the fold will only boost their chances of competing towards the top end of the table in the season to come.

Abraham has featured during pre-season for the Blues, including a substitute appearance at Wembley in the defeat to Manchester City in the Community Shield earlier this month. He started the International Champions Cup victory against Lyon as well.

To date, the youngster has only made three substitute appearances in the Chelsea first-team in competitive game. In addition to his time in Bristol, where he netted an impressive 26 goals, he spent time on loan at Swansea City in the Premier League last season. He would net eight goals for the Swans, but they would be relegated. 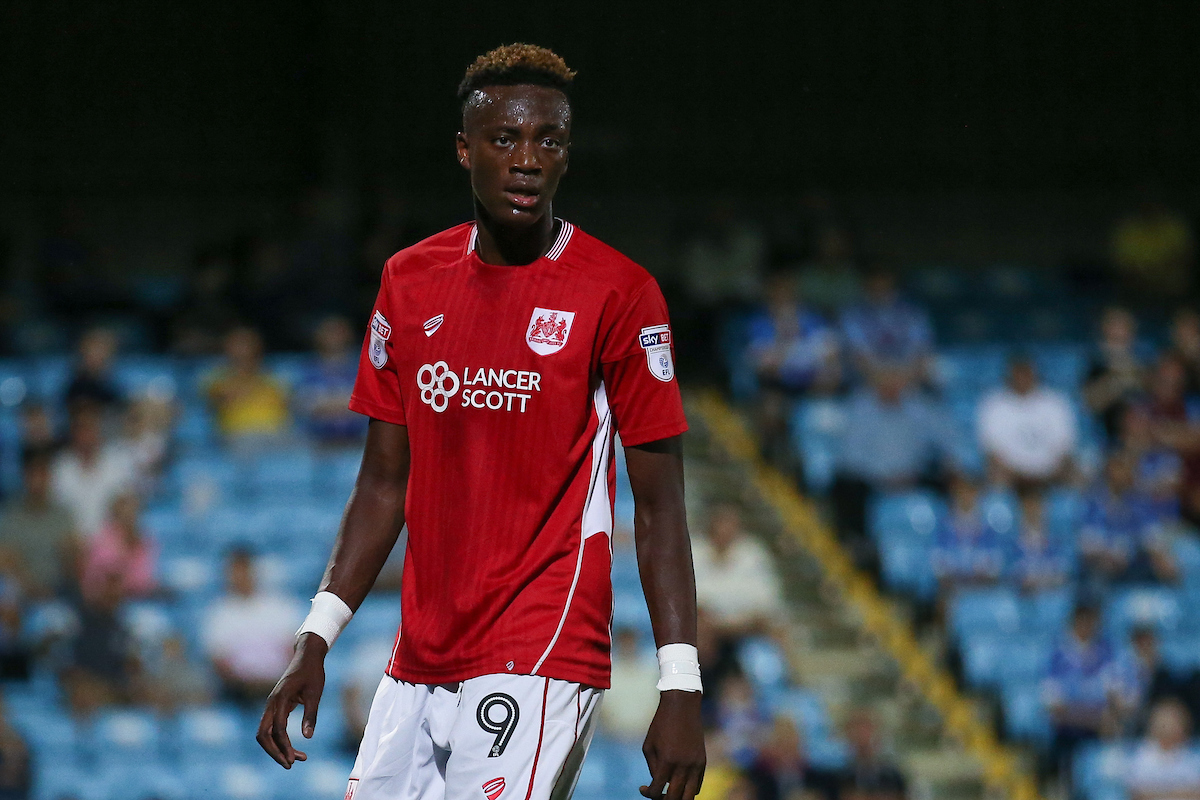