By James O'Rourke on Aug 22, 2018 0 Comments
Barnsley forward Tom Bradshaw (9) come onto the pitch before the EFL Sky Bet Championship match between Sheffield Wednesday and Barnsley at Hillsborough, Sheffield, England on 28 October 2017. Photo by Simon Davies.

South London Press & Mercury explains that Millwall are closing in on the signing of Barnsley striker Tom Bradshaw. The Sky Bet Championship club are confident of tying up a deal to sign up the player in time for their weekend clash at Rotherham United on Sunday.

Millwall are in action this evening when travelling to Sheffield Wednesday, but Neil Harris believes a deal to snap up the Welsh international can be concluded in the coming days. It looks set to be an initial loan deal for Bradshaw, which would then become permanent in January.

Whilst some will question why Barnsley would allow such a deal to happen regarding one of their best strikers, it has to be remembered that he is out of contract at Oakwell once this season is over. Clearly, he holds no strong desire to extend those terms, and the former Walsall man believes the Championship is where he should be playing his football.

The 26-year-old has started every game for the Tykes this season and is certainly not easily replaced. Head coach Daniel Stendel will certainly be looking to sign a replacement on loan before the loan window shuts on August 31st.

Andy Giddings of BBC Sheffield claims that the transfer could even be confirmed as early as today. Given his location, it is likely Bradshaw will be in the stands at Hillsborough to watch his soon-to-be new team mates in action as they go in search of their first away triumph of the campaign. Bradshaw hit double figures for Barnsley last season, but they would still be relegated. 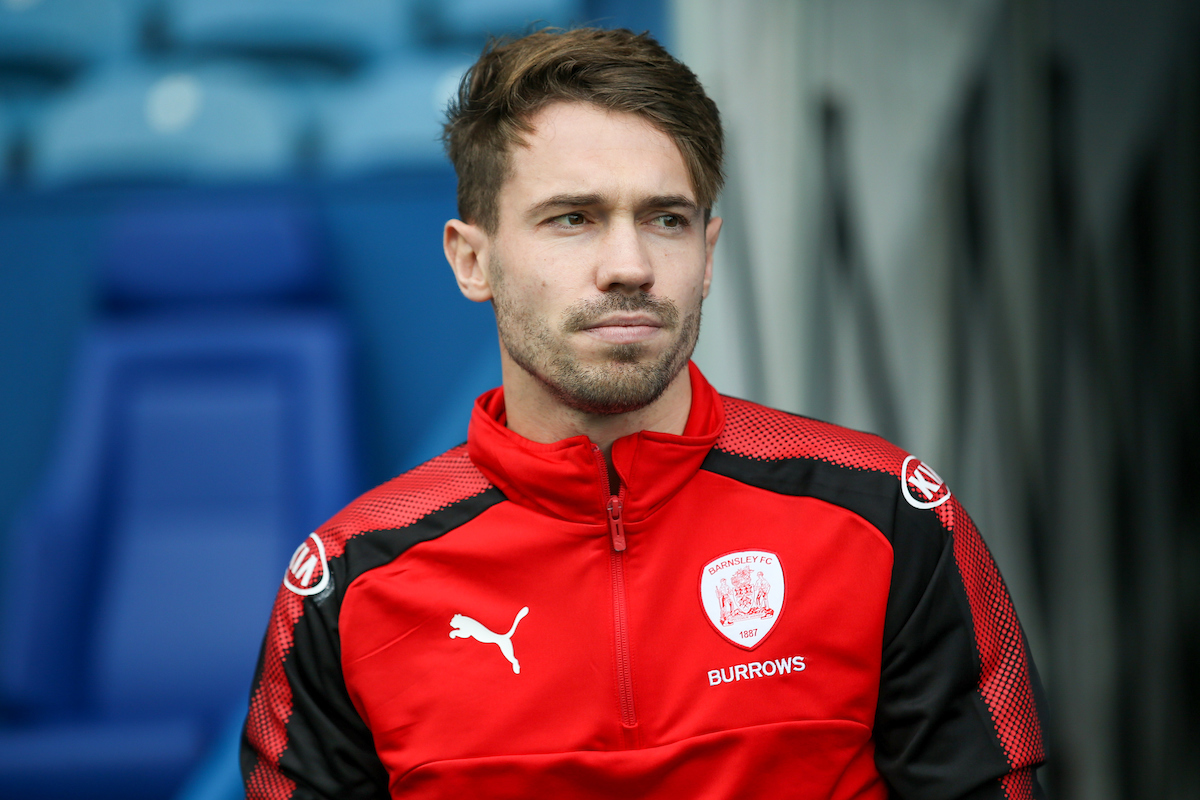