Sky Sports is of the understanding that Lille winger Anwar El Ghazi is primed to join Sky Bet Championship side Aston Villa. Divisional rivals Leeds United had also expressed an interest in the former Ajax forward, who is now primed for Villa Park before the end of the loan window.

It is assumed that this will be an initial loan switch, which could then become permanent either in the January transfer window, or the end of the current season. 23-year-old El Ghazi has been informed by his current club that he is free to leave, with Lille supposedly suffering from some financial problems.

The Dutch international has been on the books of the French side making the move from Ajax in 2016. He made a good impression during his time with the Eredivisie club, where he was one of countless star prospects that came through the famed academy structure.

Steve Bruce has been looking to boost his squad prior to the closure of the loan window in just over a weeks time. He does have options already in the wide areas, such as Albert Adomah, Ahmed Elmohamady and talented youngster Andre Green, but another body is seemingly needed to further increase options in this department. He is set to become the latest summer recruit for Villa, with Bruce already adding Orjan Nyland and John McGinn on permanent deals, and loan switches for Andre Moreira and Axel Tuanzebe. El Ghazi is unlikely to be the final signing the club make, as Bruce is especially keen on adding a striker to ease the burden of Jonathan Kodjia, with Keinan Davis and Scott Hogan currently out injured. As for Leeds, they’ll move onto other targets that Marcelo Bielsa undoubtedly has. 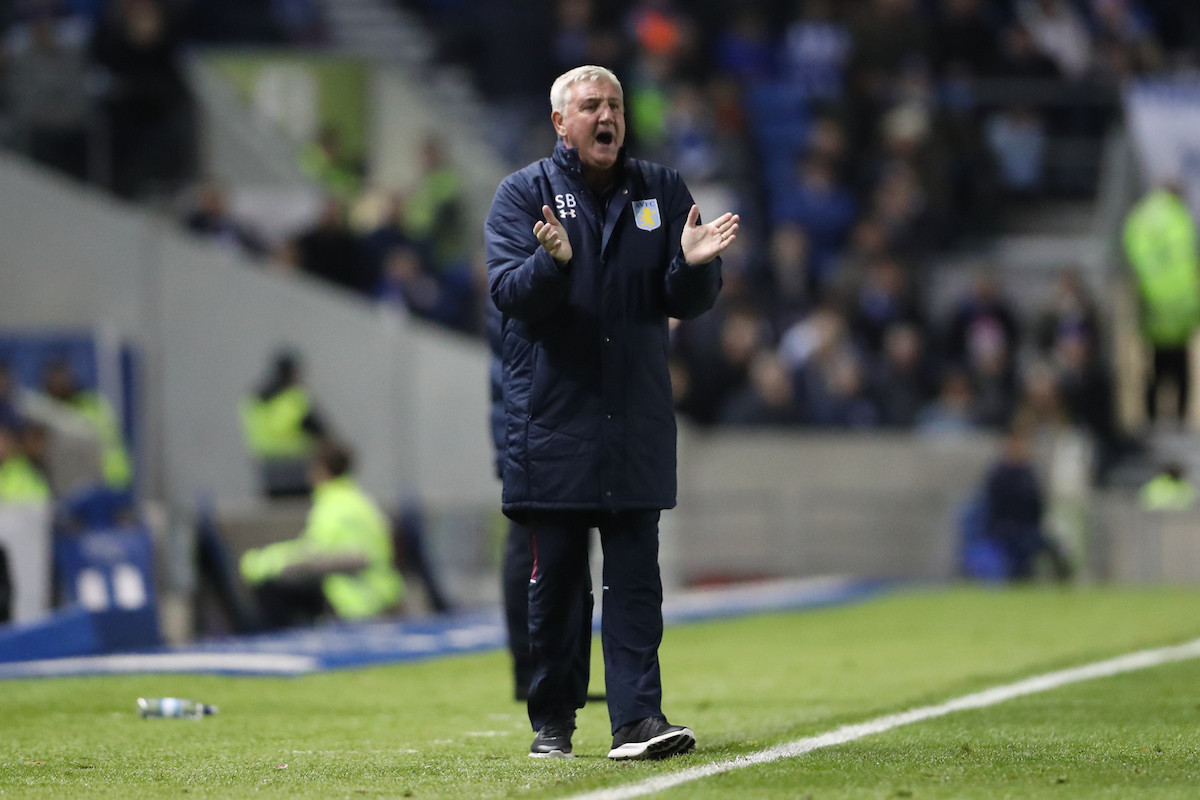