HITC Sport claims that Sky Bet Championship duo Bolton Wanderers and Ipswich Town are interested in AFC Wimbledon centre back Deji Oshilaja. The pair are looking to snap up the highly-rated defender on loan, with the view to a permanent switch in the January transfer window.

The 25-year-old has appeared in all four of AFC Wimbledon’s matches this season, taking his overall appearance tally for the club to 52. He made the move on a free transfer in 2017, and has quickly become a vitally important member of Neal Ardley’s squad. So much so, clubs at a higher level are keen on the player.

Ipswich boss Paul Hurst has been targeted players from the lower leagues all summer to boost his squad. Players such as Janoi Donacien, Gwion Edwards, Kayden Jackson, Ellis Harrison, Jon Nolan, Jordan Roberts and Toto Nsiala have all moved to Portman Road from Sky Bet League One or Sky Bet League Two clubs. The need to add to the defence is a must given they only have two fit central defenders at present.

In the case of Bolton, Phil Parkinson has Mark Beevers and David Wheater as the first-choice pairing at the University of Bolton Stadium, with free agent Jack Hobbs arriving on a free a few weeks ago. It would appear he is more needed at Ipswich, although remaining at Kingsmeadow is certainly something that cannot be ruled out. The club though may receive a financial package too good to reject, and the player himself may wish to test himself as a higher level. 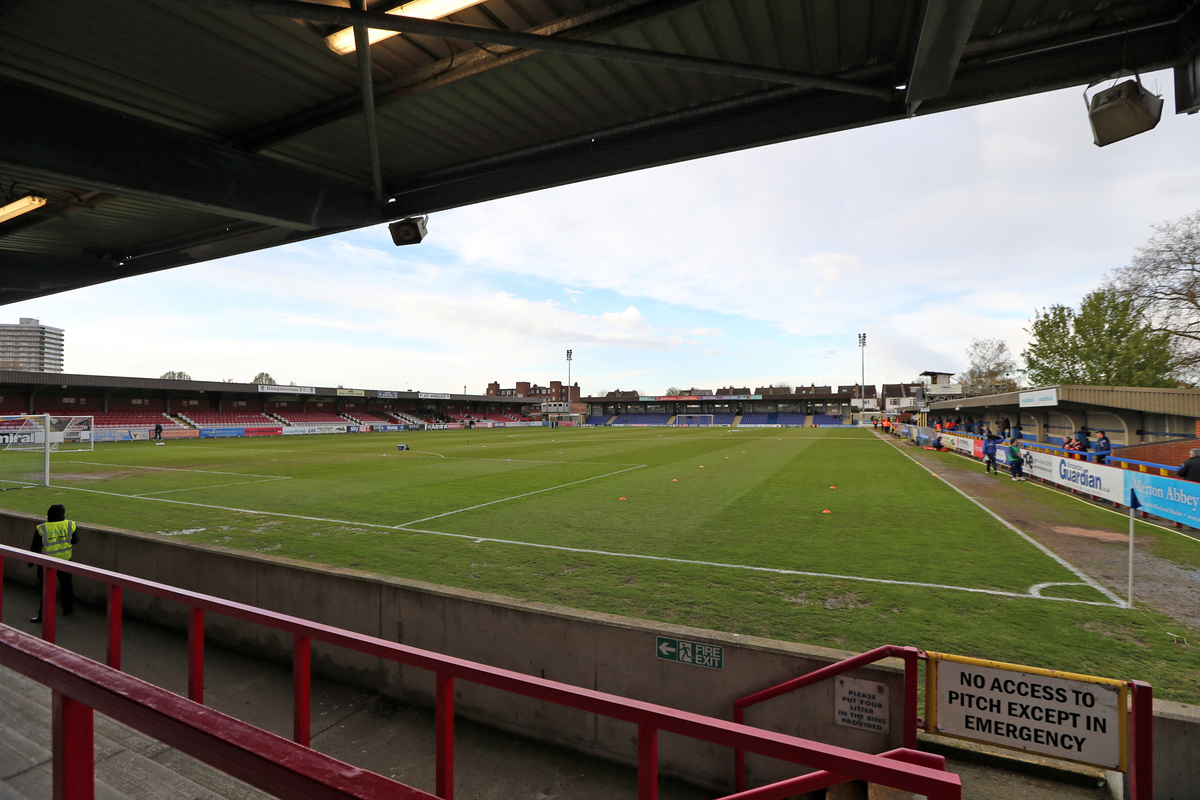