Aston Villa are looking to make one of the most stunning moves of the summer as they have made a €20m bid for Barcelona’s Yerry Mina according to a report from Tutto Mercato Web.

While Mina has always been an admired defenders with football fans in the know, he hit mainstream attention this summer in the World Cup. He was one of the best performers for Columbia in that tournament and even came close to breaking England hearts when he scored a last-minute equaliser against them to force the game into extra time. And despite being a centre-back, he also scored two other times in the World Cup this summer.

IN OTHER NEWS:  Five Nottingham Forest players who are out of contract in June

He is currently contracted to Barcelona after signing for them in January but things haven’t worked out for him in Catalonia yet. They have not been impressed with him since his move and were always planning to move him on this summer. But with his performances in the World Cup, Barcelona believe they can cash in big time as more teams have become interested in him over the last month. Both Everton and Manchester United have been reported to be interested in him but in a shocking move Villa have joined the race to sign him.

The Villains now have money to spend following their recent takeover and they are going to spend the bulk of it on Mina, with this report stating that they have made a bid worth €20m for him. If they pulled it off it would be as stunning as Wolves’ signing of Ruben Neves last year though it’s healthy to have some doubt about this one happening. 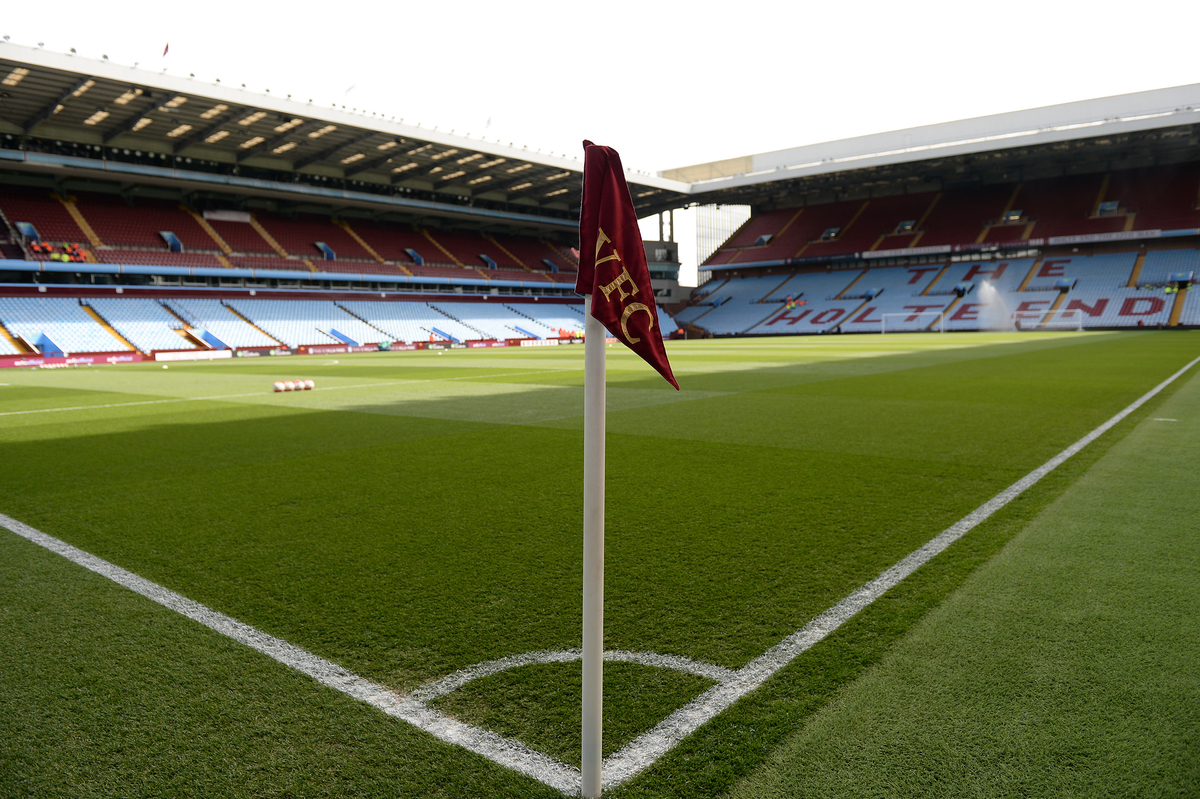