Matej Vydra to Leeds United, when first mooted, was a transfer dream for Whites fans to savour. The Championship’s Golden Boot, being let go by Derby albeit it for a healthy £11 million.

Tongues lolled, mouths salivated as Leeds United fans contemplated the reality that they could be getting a replacement for the consistent goals that former striker Chris Wood brought to the club. Last season Kemar Roofe (11) and Pierre-Michel Lasogga tried to recapture Wood’s glories but ultimately failed to due to the sporadic nature of their scoring.

However, Leeds fans were sure that Vydra was the man to lead the line, or at least slot in as a secondary striker, in a new-look, Marcelo Bielsa-driven Leeds United frontline. However, the first attempt to land their big fish failed with news that the failure was down to excessive wage demands approaching £50,000-per-week.

IN OTHER NEWS:  Leeds United goalkeeper Kiko Casilla confident of promotion upon resumption of season

There was no way that Leeds were going to rent asunder their wage structure to meet those demand, so the deal came to nothing. Then, last week, Vydra was pictured in Leeds city centre in a fan-taken picture. This rebooted ‘he’s coming’ rumours, only for these to come to nothing. The reasons given were the ‘wage demands’ and also that the Czech striker didn’t want to sign for a club that finished below Derby in the league.

However, this has all been debunked as pure illusion by Czech source iSport whose editor/manager Ondrej Chovanec has plenty to say that provides a clarity away from rumours of wage demands and league positions. He indicates that the reason for talks not coming to fruition is simple – injury.

Quoted in iSport, Chovanec said: “It’s a complete nonsense. One reason was that Matej had long-term problems with [his]groin from February, the representative Dr Krejci recommended him [take]a minor procedure.” Chovanec goes on to say that this is a condition that Derby finally agreed to.

However, the iSport boss also added that it was these very conditions with Vydra that led to Leeds United pulling the deal. Chovanec said of this: “The players conditions with Leeds certainly did not come true.”

Chovanec continues by somewhat mocking the notion that a move, bearing in mind his condition, was ever viable. Speaking on this he says: “He could hardly go elsewhere [from Derby]when he was not 100% fit at the time of the first offer.”

With this added news, it appears that Leeds United employed a sense of prudency that many fans may have thought that the club lacked in the past. Thankfully, the club have moved on from Vydra and have instead opted to move for Patrick Bamford, who signed a four-year deal at Elland Road yesterday for a fee of £7 million rising to a possible £10 million. 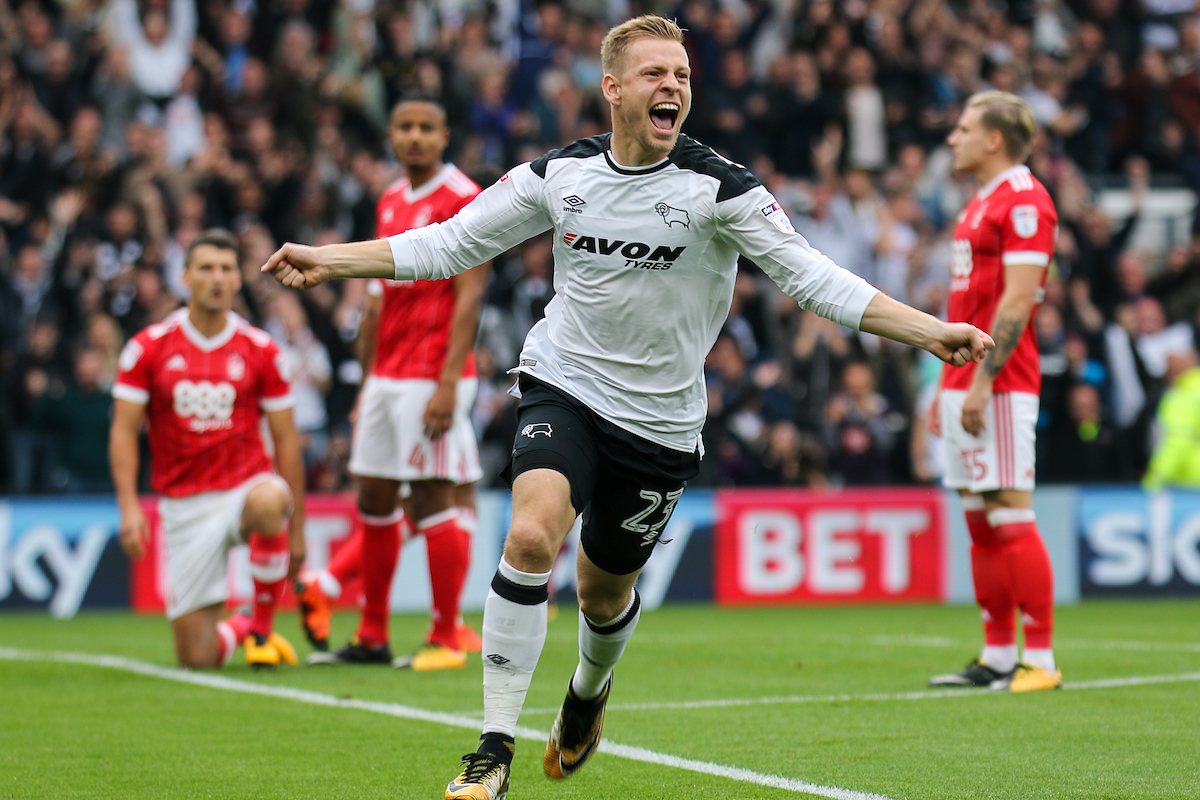