Both Swansea and Hull City have both made inquiries about the versatile defender, however a deal for the 22 year old has yet to be agreed.

However, the Tigers signed Eric Lichaj from Nottingham Forest and it appears that their interest in the Welshman has cooled.

James is often deployed on the right side of defence, but can play at left back if need be.

The Glover was born in Cardiff and was snapped up by the Bluebirds academy as a youngster.

He initially joined Cardiff in 2004 as a schoolboy and stayed with the club until 2017 when  he signed for Yeovil in the January transfer window.

He only made one league appearance for his boyhood club and took the risk of dropping down to the fourth tier in order to gain valuable first team football.

He has continued to impress since his move to Huish Park and both Swansea and West Brom are now embroiled in a tug of war to land his services.

West Brom have already signed Conor Townsend from League One side Scunthorpe United as Darren Moore looks to sign Football League proven players in order to mount a promotion push.

James has just one year left on his contract with the Glovers and Darren Way looks resigned to losing one of his key men.

Yeovil can sell him this summer or risk losing him on a free transfer next year.

James’ career at Yeovil appears to be coming to an end and there is a battle about to commence between Swansea and West Brom as they both look to sign the Welshman. 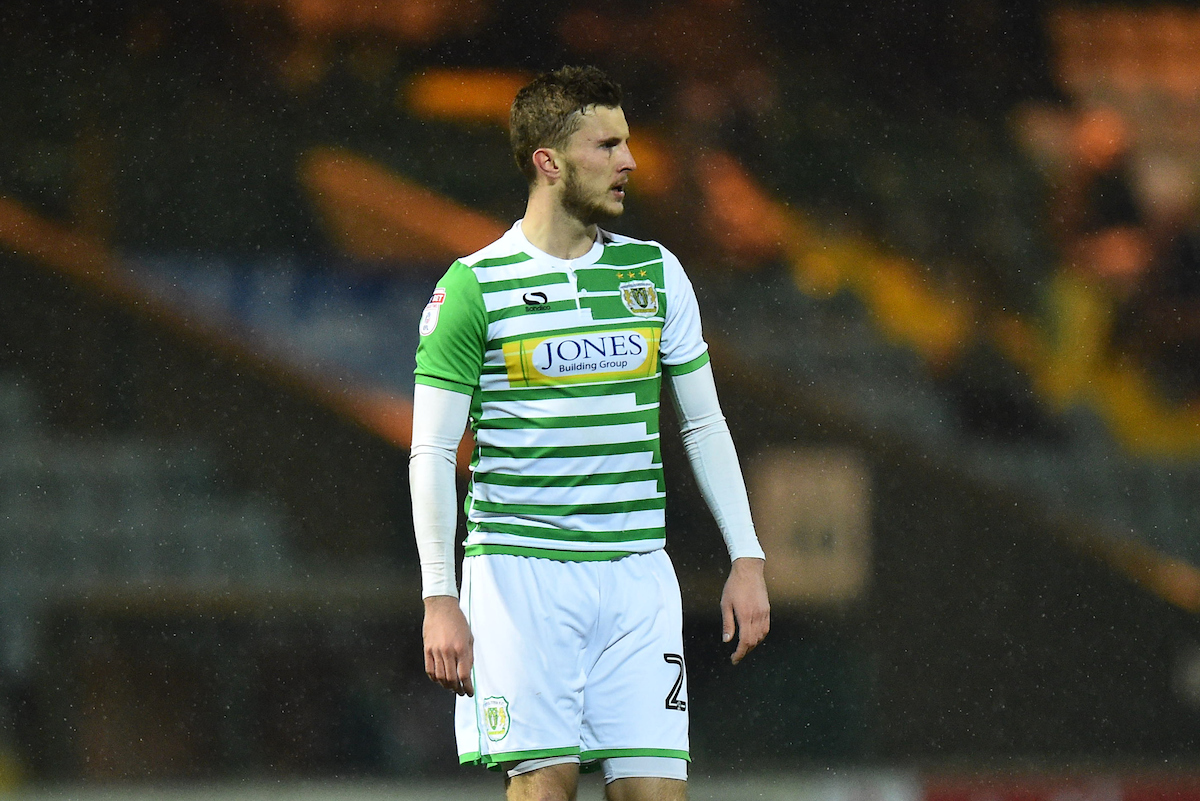