Jack Stacey (28) of Exeter City warming up before the EFL Sky Bet League 2 play off final match between Blackpool and Exeter City at Wembley Stadium, London, England on 28 May 2017. Photo by Graham Hunt.
Championship

By James Morgan on Jul 29, 2018 0 Comments
Jack Stacey (28) of Exeter City warming up before the EFL Sky Bet League 2 play off final match between Blackpool and Exeter City at Wembley Stadium, London, England on 28 May 2017. Photo by Graham Hunt.

West Bromwich Albion are chasing a move for Luton Town right back Jack Stacey, according to a report from the Birmingham Mail.

The Baggies are preparing for life back in the Championship and Hatters boss Nathan Jones has admitted that the club are considering an offer for the former Reading man.

Stacey joined Luton from reading during last season’s summer transfer window and he went on to make 45 appearances for the club last campaign.

He was an integral part of the Luton squad that came second in League Two last year and helped the club gain promotion to the third tier.

IN OTHER NEWS:  Leeds United striker Temenuzhkov posts Instagram story hinting at move away from Whites

The 22 year old now has one year left on his current contract at Kenilworth Road, after penning a two year deal with the club last summer.

West Brom have a;ready made five new summer signings during the transfer window as rookie boss Darren Moore looks to gain promotion back to the Premier League at the first attempt.

Moore has recently acquired left back Conor Townsend from Scunthorpe United and looks to be delving back in to League One in order to secure a new right back.

Allan Nyom is currently deployed on the right side of defence at The Hawthorns, so Stacey would provide healthy competition for the Cameroonian.

Speaking to Luton Today, Nathan Jones said: “We’ve had an enquiry for Jack, so while that’s going on, we just want his mind to be focused.

“We’ve had lots of bids for Jack, we’ve had a bid that a team in question is discussing with us and we’ve been very strong in things that we’ve done.

“We don’t want to lose any of our good players, sometimes you have to for certain reasons, but at the minute, we’re not at that stage, so lets just see where we are.”

Stacey would be a smart addition for Darren Moore’s side this summer and could be a key addition as the Midlanders look to bounce back to the top tier at the first attempt. 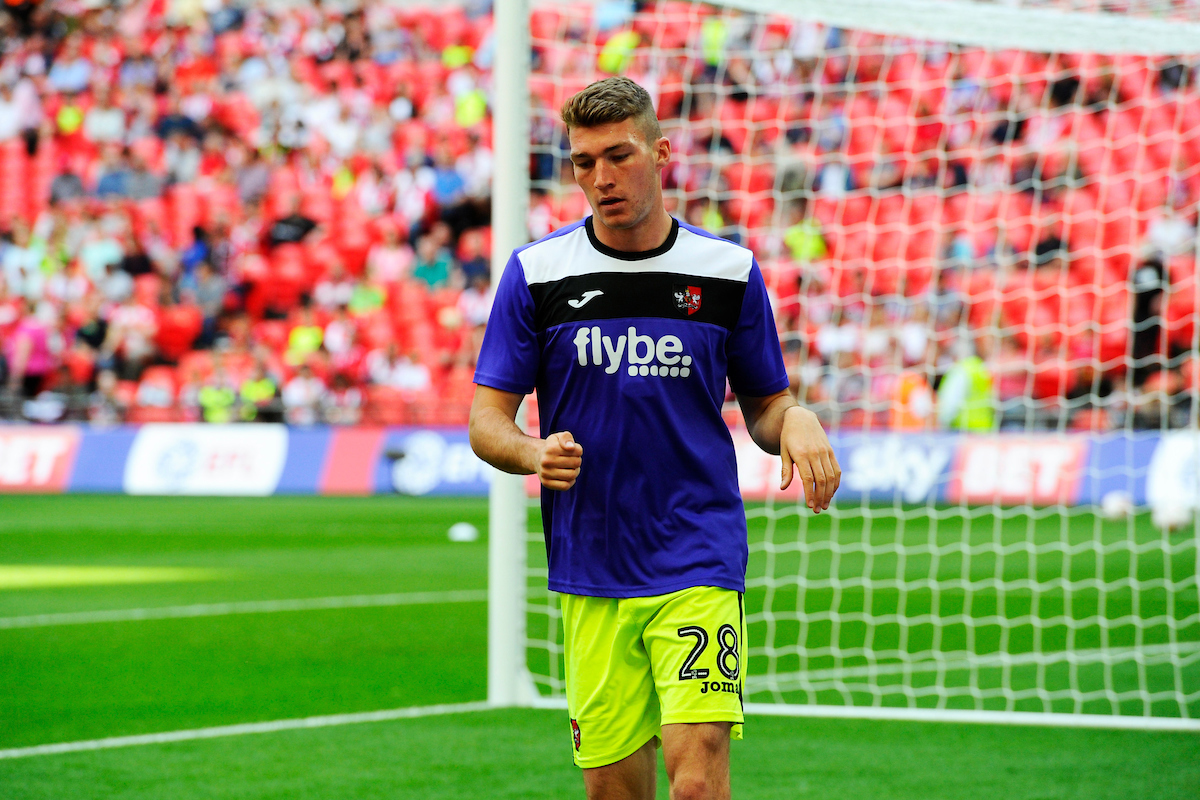