West Brom and Middlesbrough battling it out for Gillingham goalkeeper

By Harry Mail on Jul 29, 2018 0 Comments
Tomas Holy (13) of Gillingham during the EFL Sky Bet League 1 match between Plymouth Argyle and Gillingham at Home Park, Plymouth, England on 9 December 2017. Photo by Graham Hunt.

West Bromwich Albion and Middlesbrough are both keen on signing Gillingham goalkeeper Tomas Holy, according to The Mirror.

The Championship duo are both in the hunt for another goalkeeper to provide competition and depth to their current options. They have identified Holy as a potential target.

There is also reported Premier League interest in the 25-year-old shot stopper. He has become a man in-demand after impressing for the Gills in League One last season.

Holy joined Gillingham in January 2017 and has since forced his way into being their number one goalkeeper. He is a big presence and stands at 6ft 7inc.

He started his career in Czech Republic, of whom he has represented at Under-16, Under-17 and Under-18 levels in the past. He started out with a spell as a youngster at Hradec Králové before he was snapped up by Sparta Prague in 2010.

Holy became a regular for Sparta Prague’s B team before the first-team decided to loan him out to FC Vlašim, Viktoria Žižkov and Fastav Zlín where he gained regular game time. Sparta then let him go permanently to Gillingham in 2017.

He could now be on his way to the Championship with West Brom and Middlesbrough showing an interest. The Baggies have already signed two goalkeepers this summer in Sam Johsntone and Jonathan Bond but may want another for more competition.

Middlesbrough are keen on some back-up to Darren Randolph. Tony Pulis has been busy in this transfer window and is looking to add further faces to his squad this week. 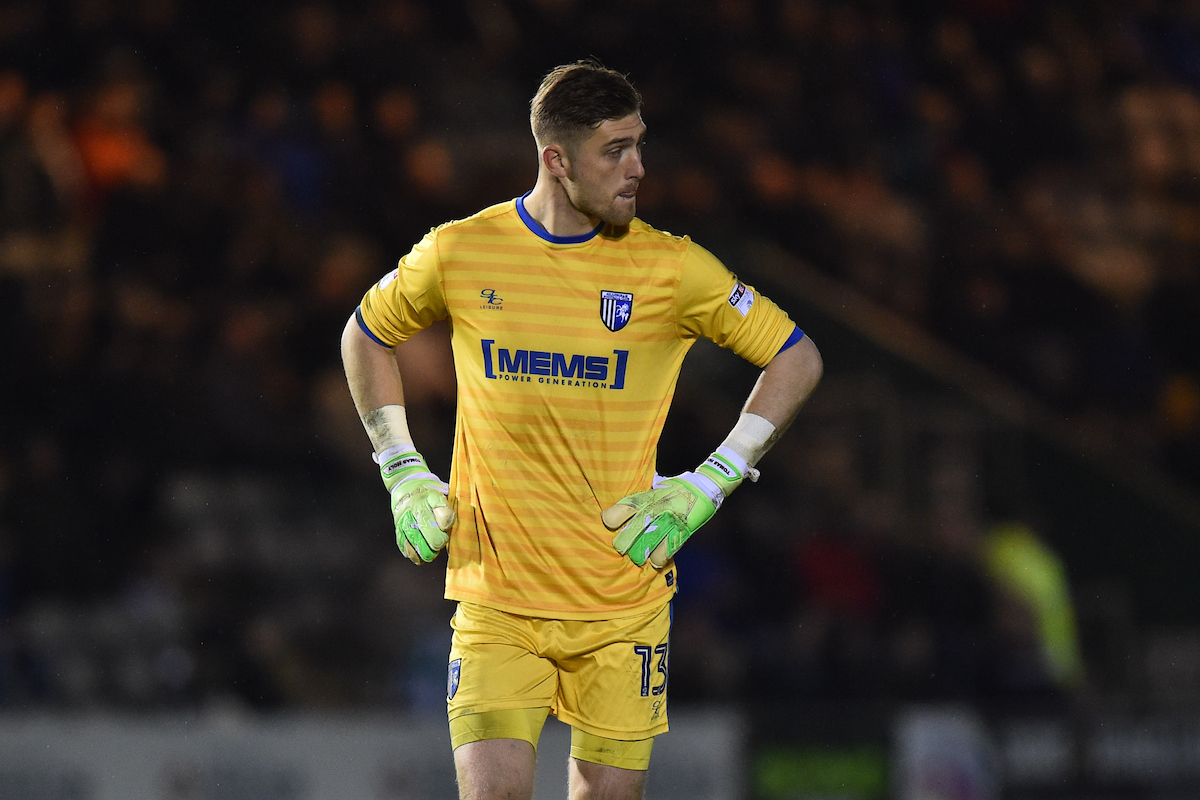