Nottingham Forest and Swansea City are considering a move for Liverpool midfielder Pedro Chirivella, according to The Mirror.

The Mirror say that Jurgen Klopp is looking to move on Pedro Chirivella, and will be available for £5m. Swansea are looking at bringing in Chirivella, but Nottingham Forest will provide stiff competition.

Chirivella has found first team opportunities difficult to come by, making only 5 appearances for Liverpool. The 21 year-old has enjoyed two loan spells in the Eredivisie with Dutch sides Willem II and Go Ahead Eagles.

After two loan spells away from Anfield, Liverpool are now keen to let the Spaniard leave on a permanent basis. Despite being highly rated and one of only seven players to be offered a professional contract by Liverpool in summer of 2014, he has been deemed surplus to requirements.

With Liverpool making significant midfield reinforcements this summer, signing Fabinho and Naby Keita, Chirivella has fallen even further down the pecking order.

Nottingham Forest have already made 10 signings, including midfielder Jack Colback. However, Forest need to compensate for the departures of centre-midfielders David Vaughan, Andreas Bouchalakis and Chris Cohen.

Swansea City also need to bring in midfield reinforcements. Roque Mesa, Renato Sanches, Leon Britton and Ki Sung-Yueng have left the club and will need to replace them. Swansea have already signed a former Liverpool youngster, bringing in winger Yan Dhanda on a free transfer, and Graham Potter could use that to his advantage to bring in Chirivella.

Both clubs will be battling for promotion, with Forest early favourites to win the Championship title. The call of fellow Spaniard Karanka and the new beginning at the City Ground could tempt the midfielder to Nottingham. Swansea are also revamping the squad, with new manager Graham Potter looking to prove himself in England after sucess with SK Ostersunds. 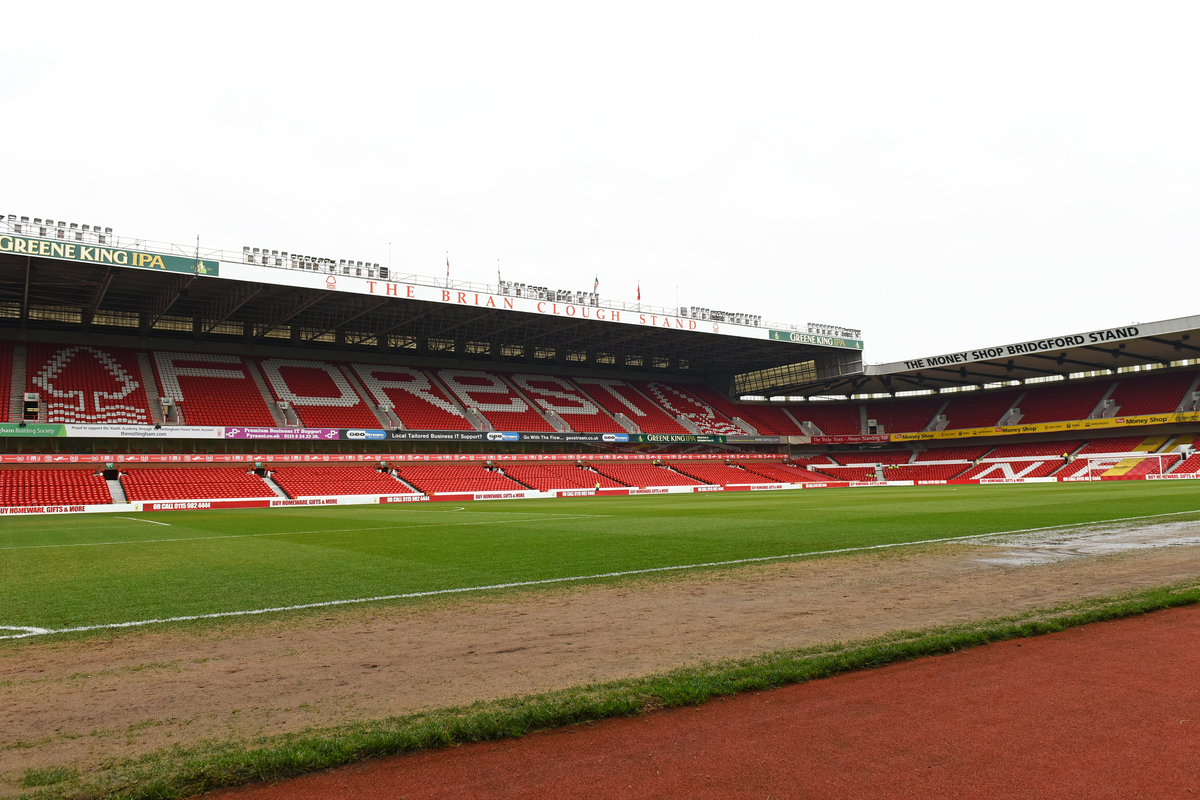