Brentford defender John Egan is set to sign for fellow Championship side Sheffield United. Here are five centre-back the Bees could sign to replace him-

Tom James, Yeovil Town- The 22-year-old defender has become a man in demand after impressing for Yeovil in League Two last season. The ex-Wales Under-19 international played 51 games for the Glovers in all competitions. James started his career at Cardiff City before switching to Yeovil in 2016 and is now looking like a promising talent.

Matthew Clarke, Portsmouth- The 21-year-old is highly-rated by League One side Portsmouth and would be a great long-term signing for Brentford. He has already played over 100 games in his career for both Pompey and his former club Ipswich Town.

Michael Hector, Chelsea- The former Reading defender is likely to leave Chelsea on loan once again this summer. He spent last season on loan at Hull City in the Championship and is an option for Brentford. He has previously spent time on loan at Bundesliga side Frankfurt.

Patrick Bauer, Charlton Athletic- He has been linked with a move to Blackburn Rovers throughout this transfer window and Brentford should swoop in ahead of them now. The 25-year-old impressed for the Addicks in League One last season and helped them get into the Play-Offs.

Cameron Carter-Vickers, Tottenham Hotspur- Brentford could try and bring the American across London for next season from Spurs. He had two separate loan spells in the Championship last season with Sheffield United and Ipswich Town and showed that he is comfortable at this level. 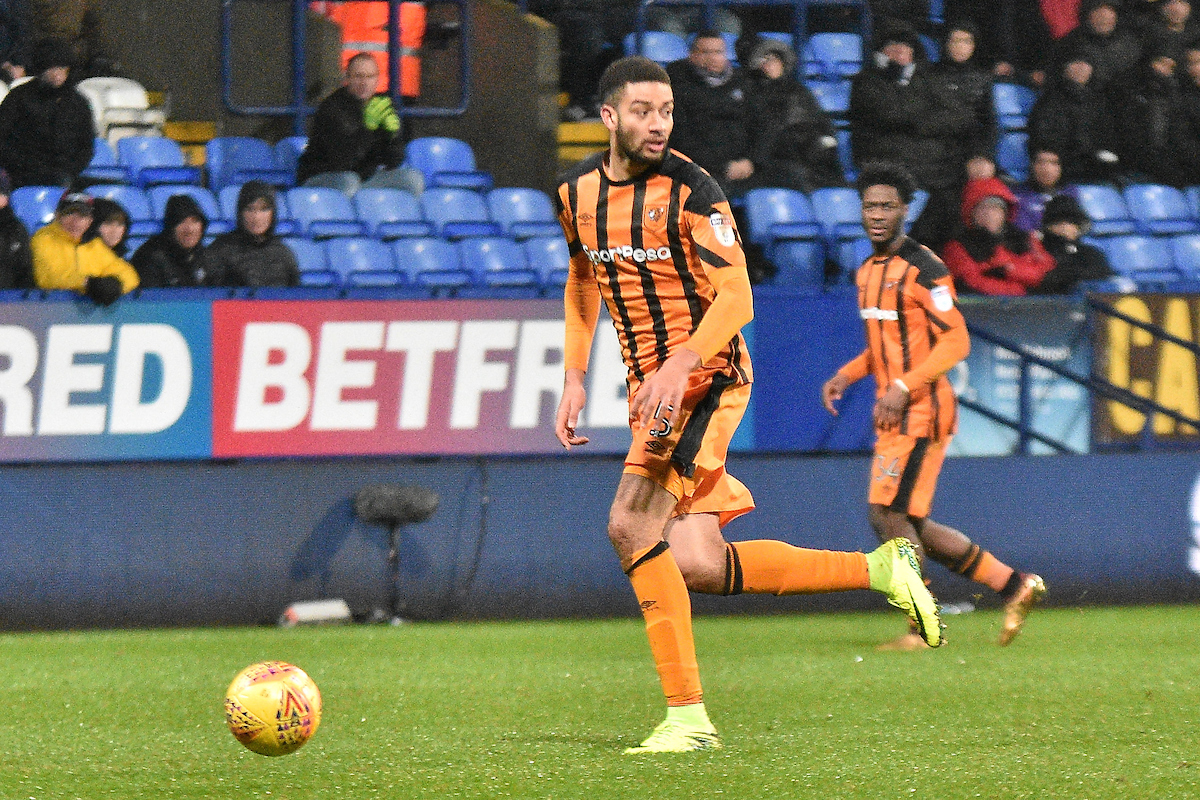