By Adam Major on Jul 18, 2018 0 Comments
Swansea City defender Alfie Mawson (6) during the Premier League match between Brighton and Hove Albion and Swansea City at the American Express Community Stadium, Brighton and Hove, England on 24 February 2018. Picture by Phil Duncan.

Liverpool and Arsenal are outsiders to sign Swansea City defender Alfie Mawson with online bookmakers Sky Bet. The 24-year-old has been linked with a Premier League move away from the Swans ever since they were relegated last season.

Sky Bet are currently offering odds of 22/1 for Arsenal to sign him and odds of 28/1 for Liverpool to sign the Englishman.

Swansea City signed Mawson from Barnsley who are now in League One. His 50 match spell at the club earned him a big move up to the Premier League where he continued to impress. During the 50 games at Barnsley, he scored nine goals and only received three yellow cards. He didn’t get sent off at all.

Alfie Mawson was a stand out player in an terrible Swansea City squad during their relegation season, last campaign. The 24-year-old is certainly much better than the Championship and would get into most Premier League sides.

During his time on the Welsh South coast he’s played 71 times in all competitions. He’s scored seven goals for the club, picked up one assist and only picked up four yellow cards which is remarkable for a defender.

In his entire 199 match career he’s never received a red card and as only ever picked up 14 yellow cards. This is absolutely incredible for a central defender.

Both Burnley and West Ham are also interested in the young defender with Burnley entering talks with Swansea City over a potential deal. The Clarets are yet to agree a fee with Swansea and any deal is looking less and less likely every day. Keep an eye on this one, there’s going to be lots more developments in future weeks to come. 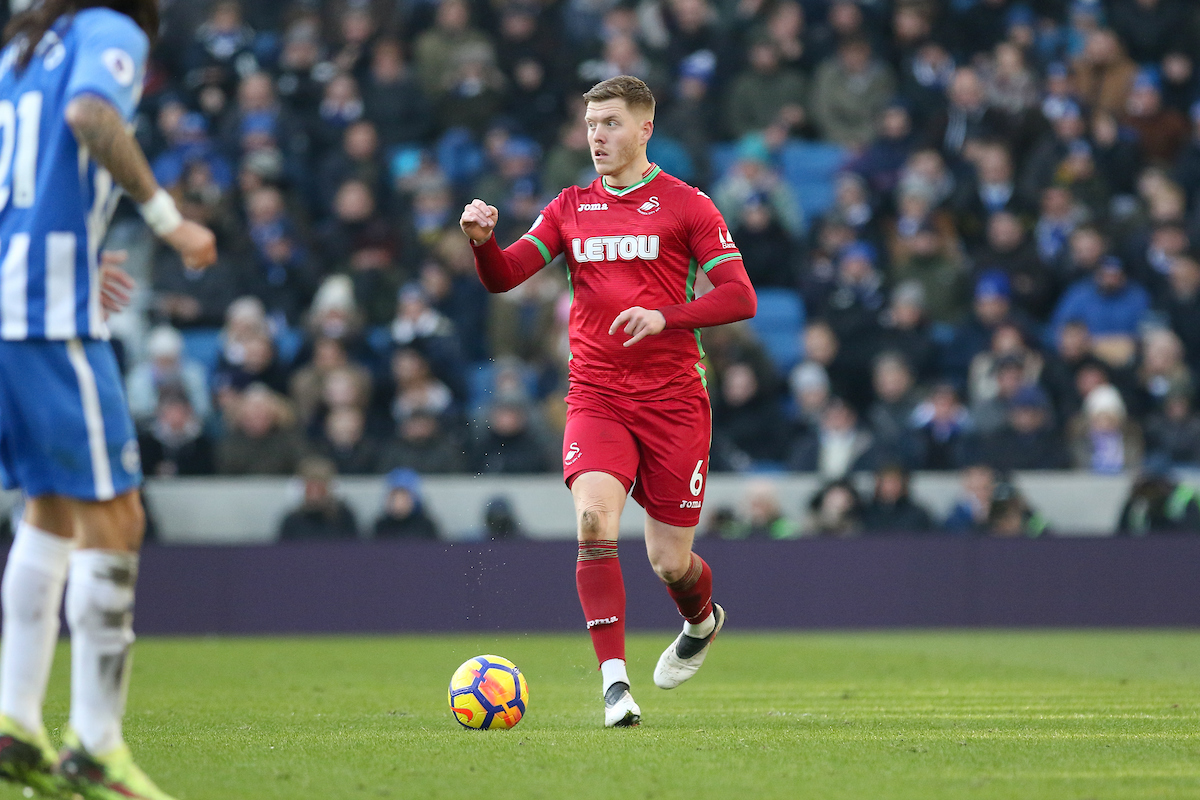 Aspiring Sport Journalist and Burnley FC fan. Not much else.