Recently relegated Sunderland are set to sign Reading midfielder George Evans, according to a report from the Sunderland Echo.

It is being reported that the Royals have accepted a six figure bid for the central midfielder, who can also play at the heart of defence if need be.

Evans came through the ranks of the Manchester City academy, but failed to make a first team appearance for the Citizens.

During his time at Eastlands, Evans impressed whilst on loan at Crewe, Scunthorpe, and Walsall.

After failing to establish himself at the Etihad, Evans joined Reading in 2016 on a three and a half year deal.

He is now entering in to the final year of his contract at the Madejski Stadium, but looks set to depart the club in favour of a move to Wearside.

New Sunderland manager Jack Ross has been given the task of gaining instant promotion back to the Championship, after the Black Cats relegation last season.

Evans has been identified by Ross as someone who can add an extra bit of quality to his Sunderland squad.

After the arrival of David Meyler at Reading, it pushes Evans further down the pecking order, and game time at the Championship club would be limited.

He found first team opportunities hard to come by after the appointment of Paul Clement, and will now drop down a league in order to find regular first team football.

Sunderland have undergone a squad transformation since Jack Ross took charge at the Stadium of Light, and Evans looks set to become the newest face at the club. 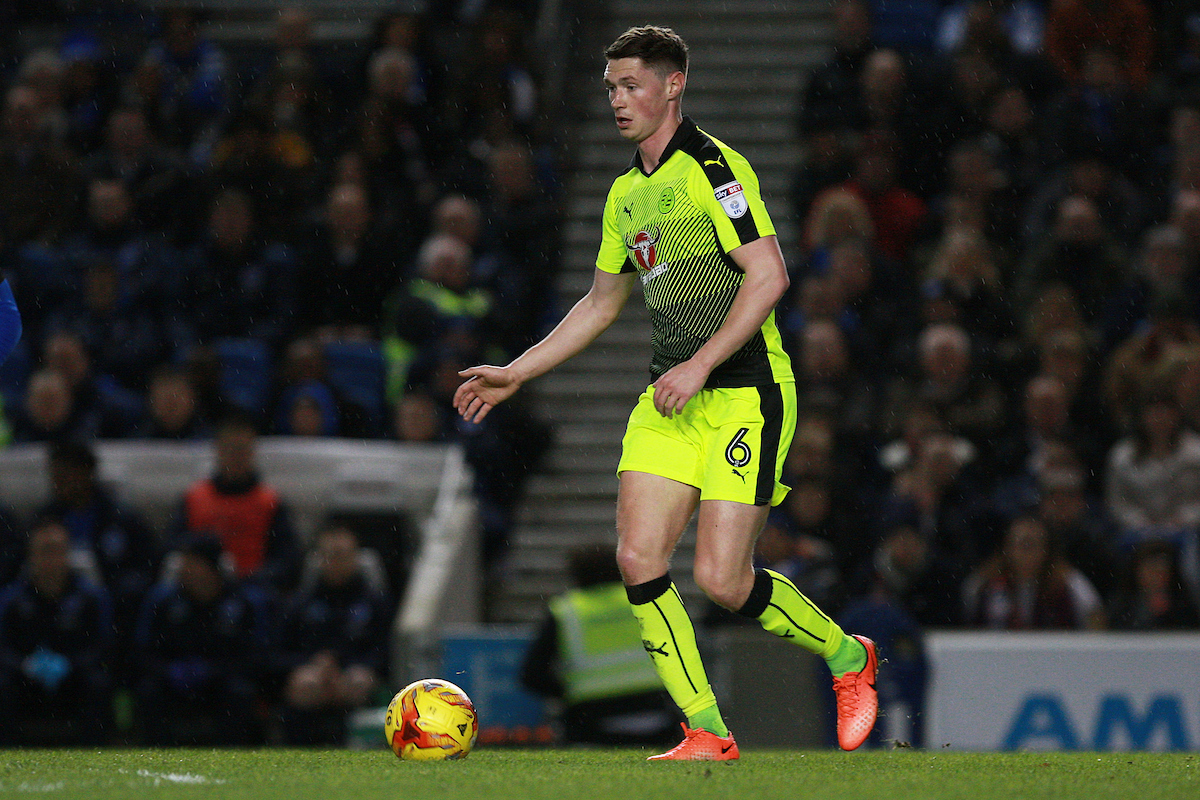