Bradford City Forward Charlie Wyke (9) in action during the The FA Cup match between Bradford City and Chesterfield at the Northern Commercials Stadium, Bradford, England on 4 November 2017. Photo by Craig Zadoroznyj.
Bolton Wanderers

Bolton Wanderers join Sunderland in chase for League One striker

By James Morgan on Jul 15, 2018 0 Comments
Bradford City Forward Charlie Wyke (9) in action during the The FA Cup match between Bradford City and Chesterfield at the Northern Commercials Stadium, Bradford, England on 4 November 2017. Photo by Craig Zadoroznyj.

Bolton Wanderers have joined Sunderland in the chase for Bradford City striker Charlie Wyke, according to a report from The Bolton News.

The Trotters struggled for goals last season after the departure of Gary Madine to Cardiff City.

Madine still finished the season as the clubs top scorer despite leaving during the January transfer window.

Now, Phil Parkinson is expected to rival the Black Cats in a bid to sign Wyke, after Sunderland saw an offer for the striker rejected.

The Bantams striker was in fine form for the club last season as he hit 15 goals in League One.

As well as finding the back of the net on 15 occasions, he also registered 7 assists for the Yorkshire club.

Wyke is now entering in to the final year of his contract at Valley Parade, and Bradford now have a decision to make.

Michael Collins can now sell his prized asset this summer, or risk losing him on a free transfer next year.

Therefore, Bradford may have to lower their asking price to avoid him leaving for nothing.

It is understood that the Bantams were demanding £1m for their star striker, but League One rivals Sunderland submitted an offer worth £500,000.

Sunderland are aiming for an instant promotion back to the Championship after suffering relegation to the third tier last campaign.

Bolton are yet to submit an offer for Wyke, but Parkinson has identified the Bradford man as a potential target to score the goals at the Macron next season.

Wyke is a man in demand this summer, and it remains to be seen where the former Carlisle forward will be playing his football come the opening day. 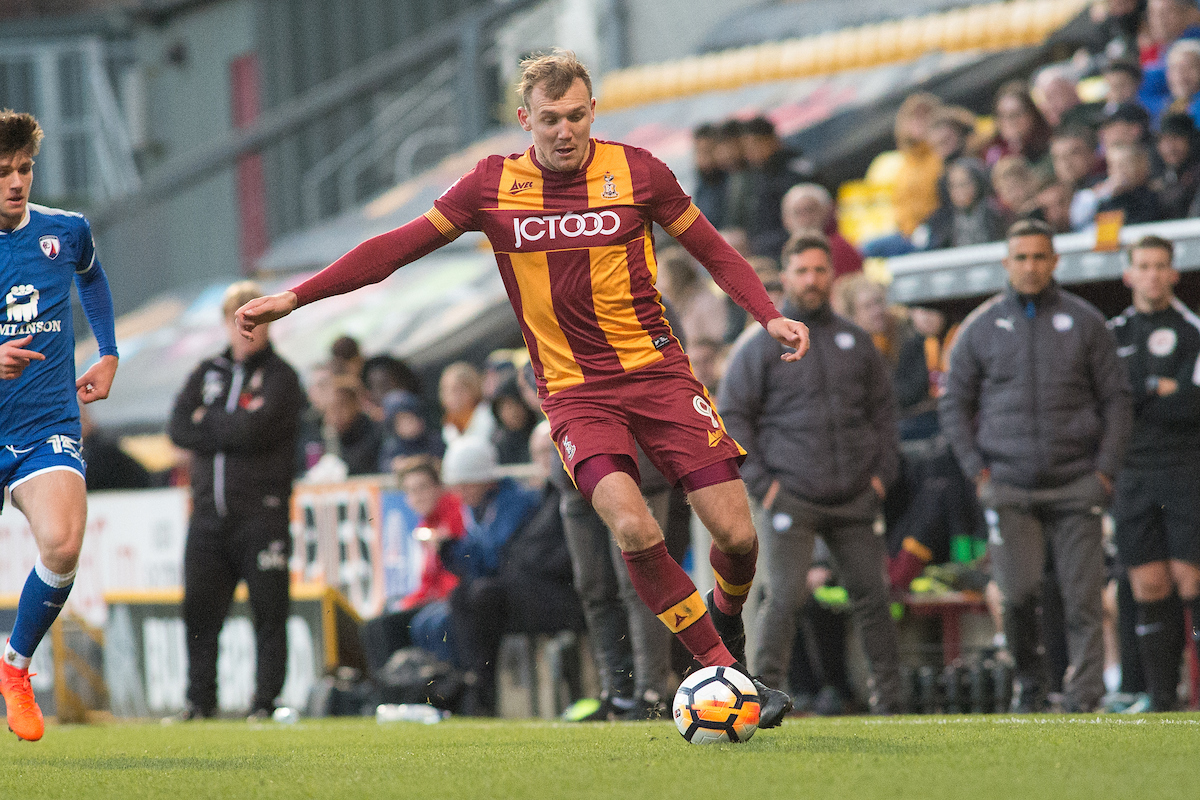