Former Oldham Athletic, Peterborough and Leicester City midfielder has signed for yet another club

The midfielder is vastly experienced and could prove to be a good addition to National League North outfit.

James Wesolowski started his career at Australian side Northern Spirit before signing for Leicester City in 2002. Wesolowski impressed for the Leicester first team, making his debut at home to Cardiff City in January 2006.

In July 2007, Wesolowski agreed to a contract extension with Leicester that would see him remain at the club until 2011. Despite playing a total of 22 league games, Wesolowski could not prevent Leicester from being relegated at the end of the 2007-08 season.

He had loan spells with Cheltenham Town, Dundee United and Hamilton Academical.

Following his spell with Peterborough, the midfielder signed a one-year deal Oldham Athletic. Wesolowski scored his first goal for the Latics, he scored the opener in a 2–0 win against Wycombe Wanderers.

James Wesolowski had his best season for Oldham in the 2013–14 season, he played nearly every game for the club & netted 5 goals, his best ever goal goalscoring season. The great season resulted in him scooping up 5 awards at the end of season awards, including Player of the Year.

Despite a contract offer from Oldham, Wesolowski moved to Shrewsbury Town on a free transfer. 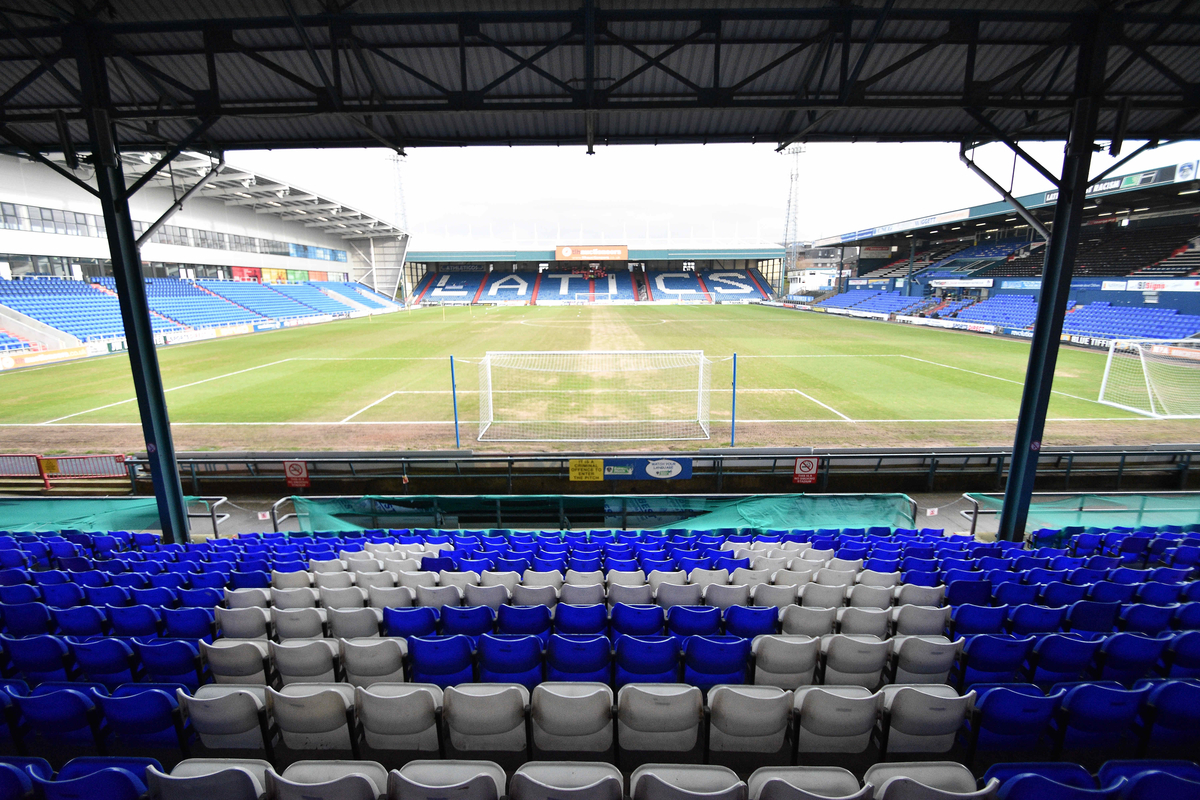